Naomi Osaka's historic two-week run culminated with a controversial (6-2, 6-4) victory over Serena Williams in the 2018 U.S. Open Final on Saturday.

The 20-year-old Osaka already etched her name in the record books when she became the first Japanese woman to reach a Grand Slam final. She not only added to her resume with this win but also prevented Williams from tying Margaret Court's record of 24 career Grand Slam singles titles.

This marked Osaka's third appearance in any tournament final. She had a 1-1 mark in the previous two, with her first victory coming at the BNP Paribas Open in March.

Early in the second set, Williams approached the chair umpire to deliver a message after he assessed her a coaching violation:

Serena to chair umpire Carlos Ramos after getting a coaching violation: "I don't cheat to win, I'd rather lose. I'm just letting you know." #usopen

It appeared as if Williams' coach, Patrick Mouratoglou, was in the stands giving Williams advice on the court with hand gestures. He explained the situation during the ESPN broadcast after the match ended.

"All coaches are coaching throughout the match," Mouratoglou said (h/t 5NEWS' Andrew Scaglione). "But check the record. I've never been called for a coaching violation in my career."

In the sixth game of the second set, Osaka started up 15-love as a result of the penalty. Williams was not happy with chair umpire Carlos Ramos:

"You owe me an apology!" Serena was fired up with the official in the final set of the US Open final. https://t.co/r6RSbrirnV

After Osaka took a 4-3 lead in the second set, Williams continued to have problems with Ramos. He assessed her a game penalty, prompting her to call in the referee.

"This has happened to me too many times," Williams said on the court as she was fighting back tears, via CNN's Jill Martin.

Players around the sport were expressing their frustration with the umpiring during the match:

The incident briefly seemed to fire up Serena, who fought back to 5-4 down by winning all four points in the ninth game.

With everything happening around her, Osaka was able to serve for the championship in the 10th game of the second set. The budding superstar didn't seem to let Williams' brief surge of adrenaline faze her, capturing her first Grand Slam title with this serve:

Serena was off her game in the first set, committing four double-faults in the first six games to fall behind 5-1. Winning the first set has been paramount to the success of both finalists this season:

Osaka would end up taking the opening set in just 34 minutes. She couldn't have asked for a better start, thanks to forehand winners like this:

🔥🔥 @Naomi_Osaka_ comes up with a blistering forehand winner on the run... #USOpen https://t.co/LoGJw9nFES

This marked the first time all tournament Williams lost the opening set. She's only gone to three sets once—in the fourth round against Kaia Kanepi—and is at her best when forcing opponents to play catch-up. Her record in Grand Slam finals is now 2-8 when dropping the first set.

While the controversy involving Ramos will be the main topic of conversation coming out of the match, Twitter pointed out Osaka's moment and brilliance against the best player of all time shouldn't be overlooked:

Naomi Osaka's win today was huge and fully, fully earned. Really hope Serena's tantrums don't overshadow it. This moment should be hers. #USOpen

This was both an overreaction from the chair umpire and ridiculously unfair to Osaka.

I don't like how this is taking the shine from Osaka, who has been brilliant

Serena is melting down. If she loses she is taking away a tremendous moment for Naomi Osaka. Serena says it’s not fair...but it’s not fair to Osaka. A real shame.

As awful as all of this is, it's also quite unfair to Osaka.

Osaka had virtually every statistical advantage in the win. Her six aces doubled Williams' total. She won 72 percent of her first-serve opportunities and was 4-of-5 on break points.

Saturday was Osaka's crowning achievement in her young career. It came in a shroud of controversy, but the sport's newest superstar earned this title with an excellent two-week run. 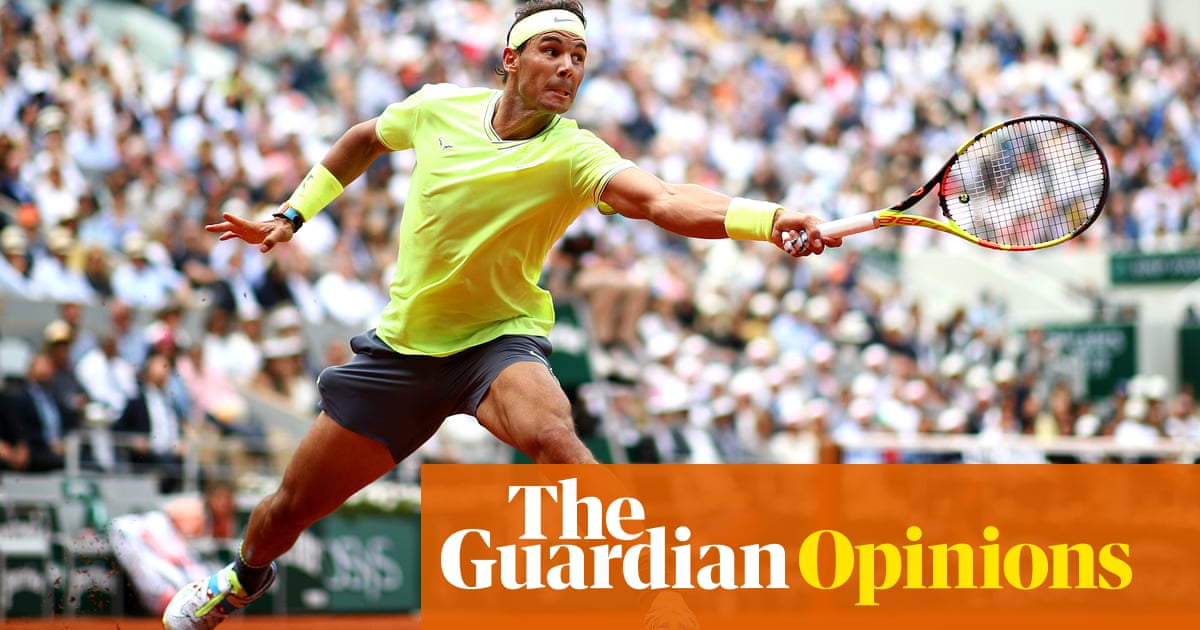