Atlanta Hawks rookie Cam Reddish has been ruled out of the remainder of Saturday night's game against the Dallas Mavericks after suffering a face contusion in the first quarter.

Reddish has entered the league's protocol to determine if he has a concussion.

Cam Reddish is out for the remainder of the game. @voceroy with the update on his situation. https://t.co/CwhihqnnjP

The Hawks selected Reddish with the 10th overall pick of the 2019 draft. He experienced an underwhelming season in his only year at Duke, averaging 13.5 points while shooting 35.6 percent from the field and 33.3 percent from beyond the arc.

Fans had to wait for Reddish's debut with his new team. He was one of many marquee first-year stars who didn't take part in the Las Vegas Summer League as he was recovering from core muscle surgery.

He entered Saturday night averaging 9.3 points and shooting 35.2 percent from the field through 45 appearances.

In general, the Hawks didn't select Reddish with the intention of him immediately taking off in the NBA. By virtue of last year's draft-night trade with the Dallas Mavericks, Atlanta could go the relatively safe route and move up to get De'Andre Hunter with the No. 4 selection and then reach a bit for Reddish a little later.

That's not to say the Hawks are writing off Reddish's debut campaign completely, but after he struggled so much at Duke, it's clear he'll need some time in the NBA to grow into a meaningful contributor in the team's rotation. 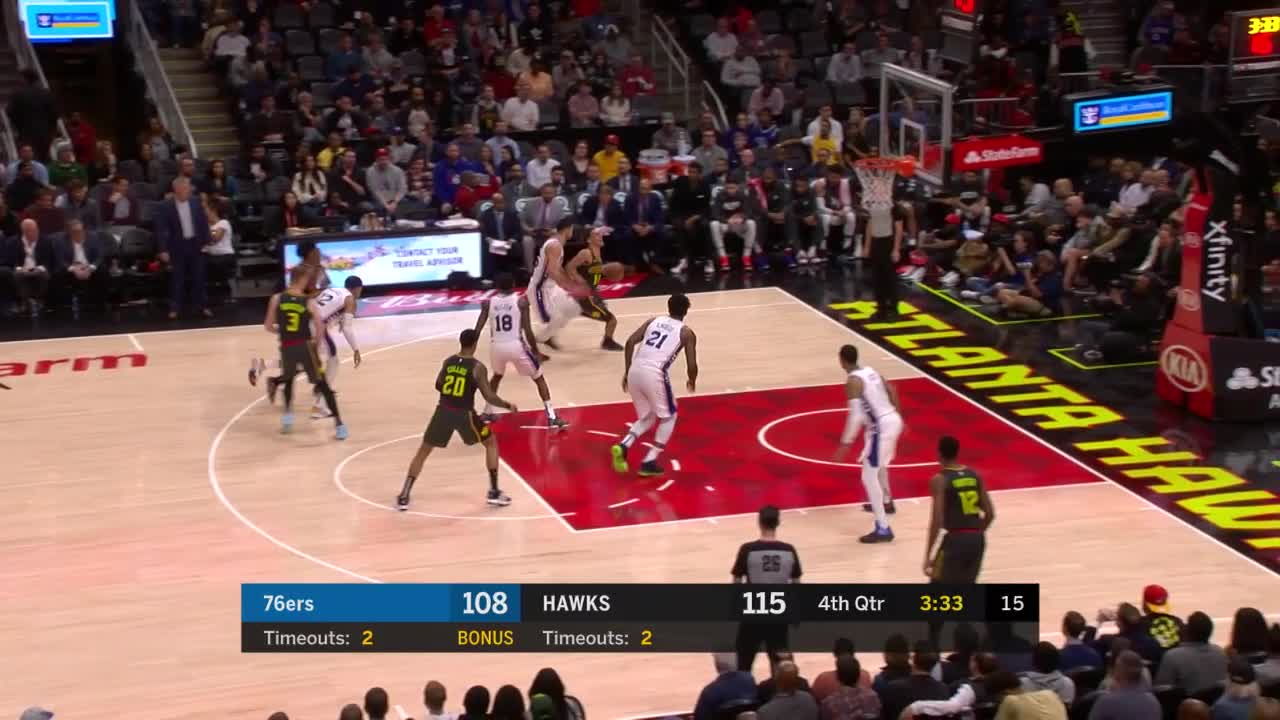 As a result, staying healthy is critical for the 20-year-old to keep his development on track.

Tatum will work with organizations to provide meals in Boston and with Beal in their hometown of St. Louis

@AndrewDBailey compares this year's group to past classes