The Toronto Blue Jays are reportedly looking to move on from 2015 American League MVP Josh Donaldson.

Per The Athletic's Ken Rosenthal, Donaldson has been placed on revocable trade waivers because "they want [him] gone."

Donaldson hasn't appeared in an MLB game since May 28 due to a calf injury. He was hitting .234/.333/.423 with five home runs in 36 games before being placed on the disabled list.

Tuesday night saw Donaldson make progress toward returning to the big leagues before the end of the season. The 32-year-old played in a rehab game with High-A Dunedin, going 1-for-2 with an RBI single and one walk.

Jon Heyman of Fancred Sports told Sportsnet 590 The Fan on Aug. 20 the Blue Jays will likely need to pay the remainder of Donaldson's 2018 salary ($23 million) if they hope to move him.

If Donaldson goes unclaimed on waivers, he will have to be traded by 11:59 p.m. ET on Aug. 31 to be eligible for the postseason.

Donaldson will be eligible for free agency after this season. After playing at least 155 games in four straight years from 2013 to 2016, the three-time All-Star has appeared in 149 contests since the start of last season. 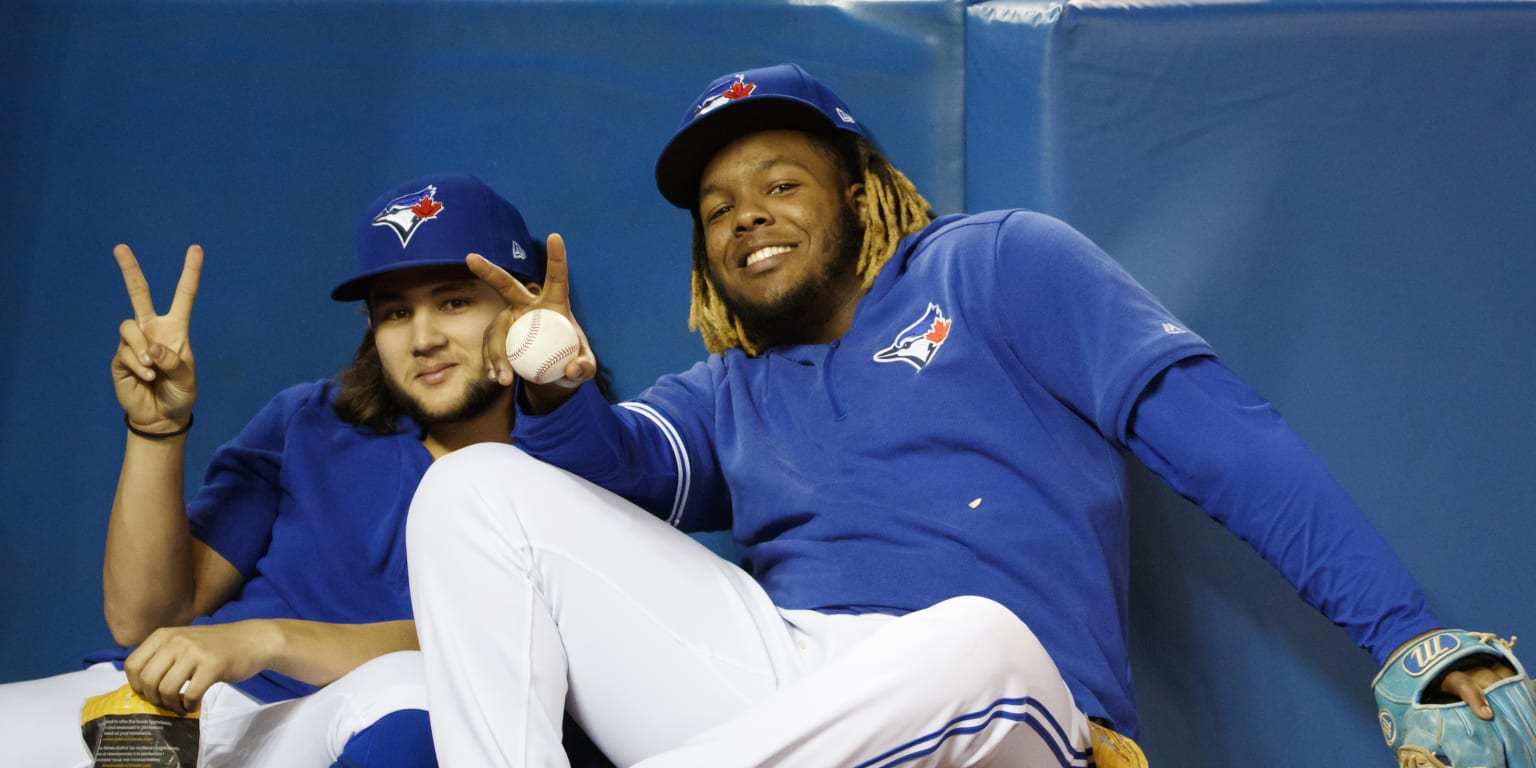 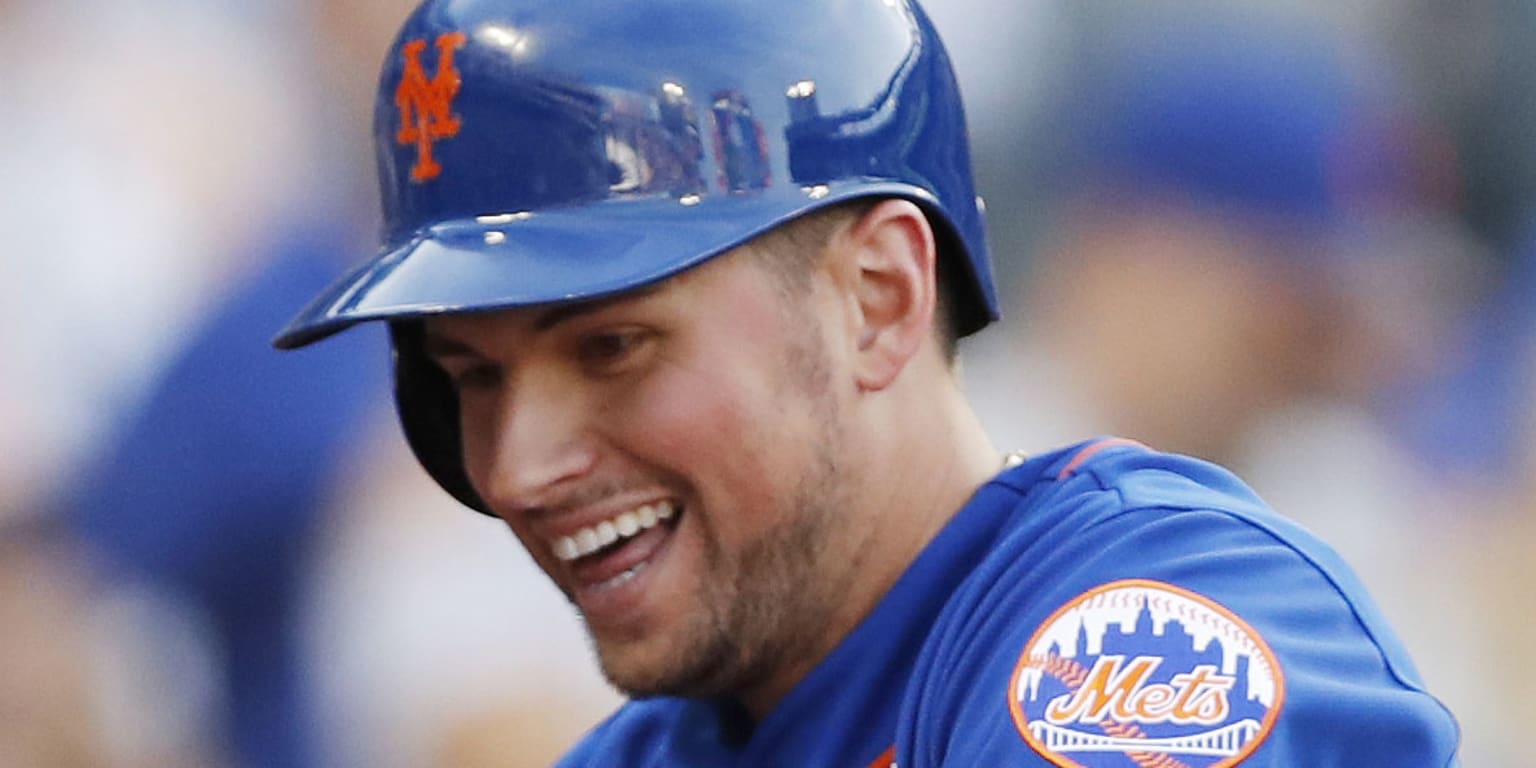