According to NFL Network's James Palmer, Elway said, "Colin had his chance to be here. We offered him a contract."

In 2016, Elway told reporters that the Broncos had made an offer to Kaepernick. According to CSN Bay Area's Mindi Bach, the contract would have paid Kaepernick $7 million per season over two seasons.

Since parting ways with the San Francisco 49ers at the end of the 2016 season, Kaepernick has gone unsigned.

The Broncos' contact with Kaepernick occurred when he was still with the Niners and before he began kneeling during the playing of the national anthem to protest social injustice and racial inequality.

Instead of acquiring Kaepernick and signing him to a new deal, Denver went with Trevor Siemian as its starting quarterback for parts of two seasons.

Since the conclusion of the 2016 campaign, reported interest in Kaepernick across the NFL has been negligible.

The Baltimore Ravens held talks with Kaepernick last year, and the Seattle Seahawks scheduled a workout with him in April, but it was postponed.

Kaepernick has a grievance case against the NFL for collusion.

In the 30-year-old veteran's most recent NFL action, he threw for 2,241 yards, 16 touchdowns and four interceptions in 12 games in 2016, along with 468 rushing yards and two scores on the ground.

Kap has also played in six career playoff games, and he led the Niners to Super Bowl XLVII in 2013 where they lost 34-31 to the Ravens.

In addition to Keenum, the Broncos have 2016 first-round pick Paxton Lynch and 2017 seventh-round pick Chad Kelly on their roster. 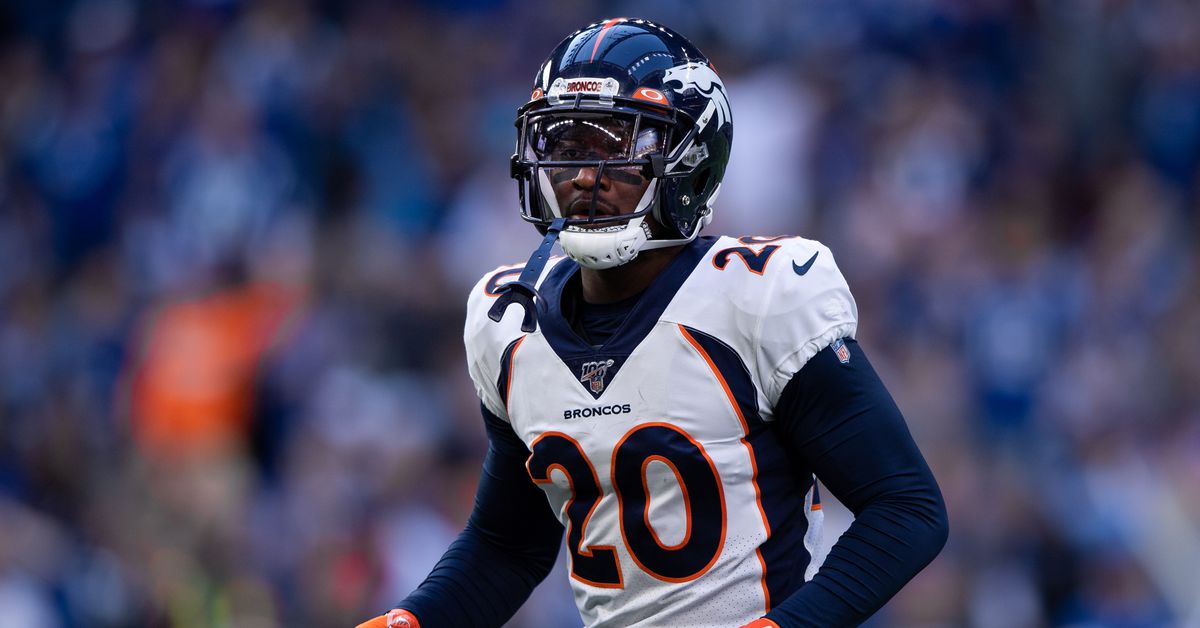