Former UCLA quarterback Josh Rosen was the most polished quarterback entering the 2018 NFL draft. He had everything a pro team could want from a pocket-passer—field awareness, arm talent, accuracy—but that wasn't the first thing people would talk about. Instead, discussions among GMs and would-be coaches usually turned to Rosen's outspoken personality and refusal to simply accept conventions.

This is why I have the utmost respect for Rosen, who has used his platform to address issues like the NCAA's treatment of student-athletes. Speaking out could only hurt his stock in the eyes of many traditional football people. But he was vocal anyway.

Rosen is right, too. The current system doesn't set up college football players for success. Going to college is tough. Making a full-time commitment is tough. Asking a young adult to be a student and an athlete at the same time without better supporting that person is ridiculous.

"Trying to do both is like trying to do two full-time jobs," Rosen explained to Bleacher Report's Matt Hayes in an interview that quickly took over the sports conversation and then, sadly, sputtered out. "There are guys who have no business being in school, but they're here because this is the path to the NFL."

Rosen knows—like we all know, like the NCAA does—that the majority of college football players are never going to play in the NFL. Some argue that players at least get a free education, but what about the student-athletes who don't graduate? What about the student-athletes who were essentially assigned a major by their program because it was easier and didn't disturb their athlete schedule, not because it would help the students later in life?

"You have a bunch of people at the universities who are supposed to help you out, and they're more interested in helping you stay eligible," Rosen told B/R.

The reality is that football is a nine-figure business for a lot of universities—perhaps more when you start factoring in shoe deals and equipment contracts. I went to one of the biggest ones in the country, Texas. It did everything it could within the rules to give us what we needed, but there were still kids who couldn't afford to eat properly or live comfortably. There certainly wasn't time for a part-time job, and you could forget about applying yourself 100 percent to classes, because if you weren't all-in on football, there would be no classes. (Yeah, the NCAA has its 20-hour rule, but that rule doesn't account for all the work a player is supposed to do in the weight room, in the film room and in the playbook independently.)

Rosen recognized all of this absurdity early in his college career and has used his influence to continue driving the conversation.

Let's be honest here: Rosen hasn't been speaking out for his own benefit. He comes from an affluent family, has been considered a legitimate NFL prospect for some time and, even if speaking out did hurt his stock, still eventually went 10th overall in the draft. No, he's speaking out for people who deserve better opportunities than they're currently getting. Whether you like his personality or not, you have to respect him for that.

Check out more conversation-starters on the B/R POWER 50 Speak Up list:

DeAndre Hopkins says he ranks ahead of Julio Jones 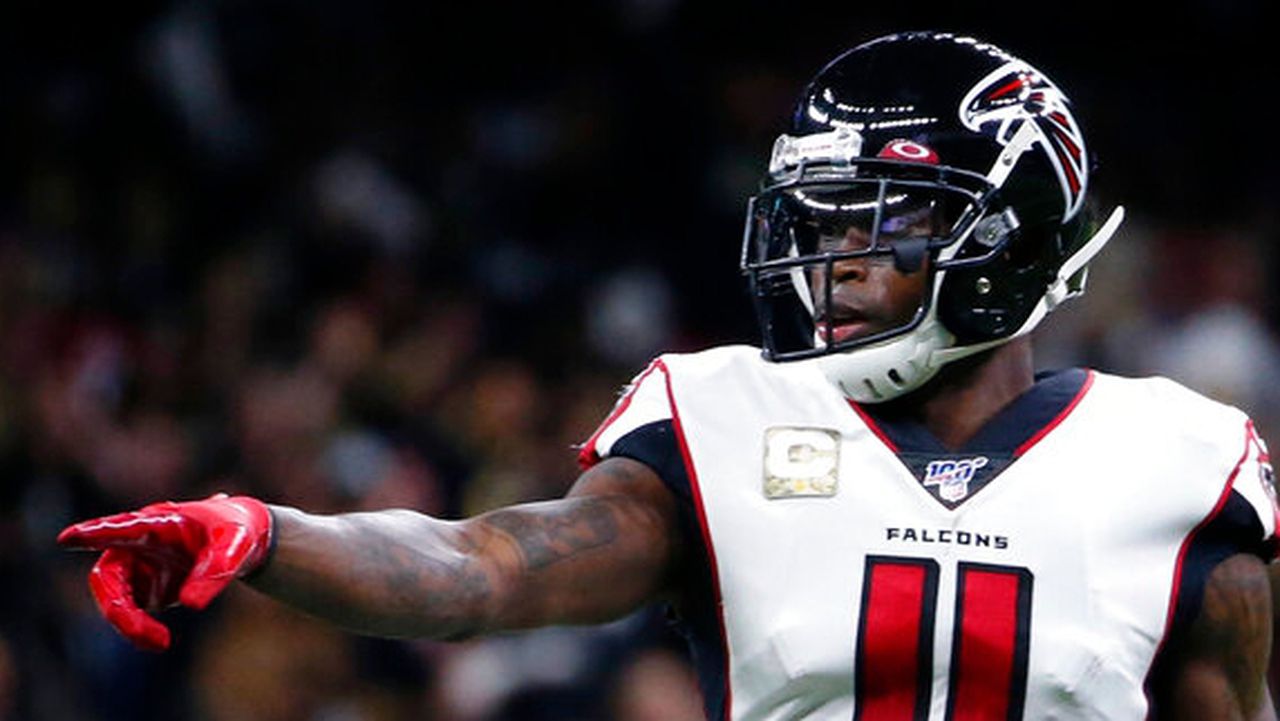 DeAndre Hopkins says he ranks ahead of Julio Jones

Peterson Believes Something Special is Coming, Including New Contract

Peterson Believes Something Special is Coming, Including New Contract