Thibaut Courtois has hinted he will be expecting a bigger contract offer to stay with Chelsea after he won the Golden Glove at the 2018 FIFA World Cup.

The Belgium international was named the tournament's best goalkeeper on Sunday after the final, and he believes his achievement should be recognised by an improved offer from the Blues.

Per Sami Mokbel of the Daily Mail, Courtois said:

"I will be coming back, for sure, and I will see what they want and how they say it.

"Obviously with this World Cup, I think what was on the table obviously is different than what I can have, maybe.

"In this World Cup, I have ignored all the speculation, all the rumours.

"But now in the next few days I will have a chat with my agent and see what Chelsea told him, and then we will talk. But I feel happy at Chelsea, it's not that I necessarily want to leave."

He only kept two clean sheets for the Red Devils in Russia—both against England—but he was frequently called into action during the tournament, per Fox Soccer:

Thibaut Courtois takes home the Golden Glove Award! His 27 saves were the most in the 2018 FIFA World Cup. https://t.co/RvQoMjoSEP

Courtois is in the final year of his contract at Stamford Bridge, and is said to have been offered around £200,000 per week to extend his stay.

The 26-year-old also hinted he will not necessarily be quick to move on this summer if he does not put pen to paper on a new deal: "People always complain that players don't comply with their contracts, but maybe they do. I don't think they will keep someone with my qualities on the bench, even if I don't sign. But maybe (staying) is possible, because I like it in London."

However, if he opts not to sign a contract, it's likely the Blues would prefer to move him on this summer so as to avoid losing him for free next year.

What's more, following the appointment of Maurizio Sarri as their new manager, it might benefit Chelsea to change the man between the sticks anyway, as Bleacher Report's Sam Tighe noted:

The Courtois chatter is interesting. FWIW, I reckon he’d struggle in Sarri’s system and #CFC would be wise to sell and replace this summer.

A GK’s distribution/short game is critical to Sarri’s system. Consider that quote, then remember Courtois’ struggles in distribution—particularly under duress. It really just doesn’t feel like the two mesh.

The Blues will want to get the most out of Sarri's philosophy, which employs a fluid system and has the team looking to play out from the back, if they're to effectively replicate the quick, effective and aesthetically pleasing attacking football his Napoli side were known for.

While Courtois might appear the most inconsequential player in the team when it comes to Chelsea's attacking play, he could prove to be a square peg in a round hole under Sarri because his distribution is something of a weakness.

It's understandable the stopper feels he is worth a higher salary thanks to his status as a Golden Glove winner, but it can also increase his value in the transfer market, which Chelsea could capitalise on if they sell him this summer.

Chelsea ‘believe’ Timo Werner could be tempted away from Liverpool — report 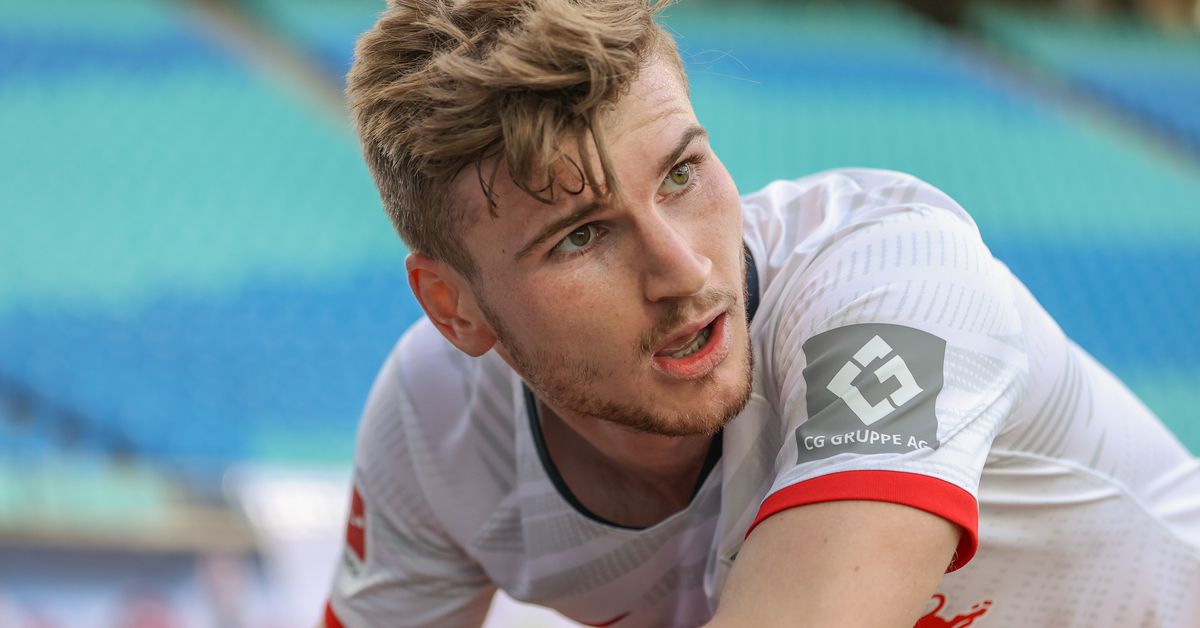 Chelsea ‘believe’ Timo Werner could be tempted away from Liverpool — report 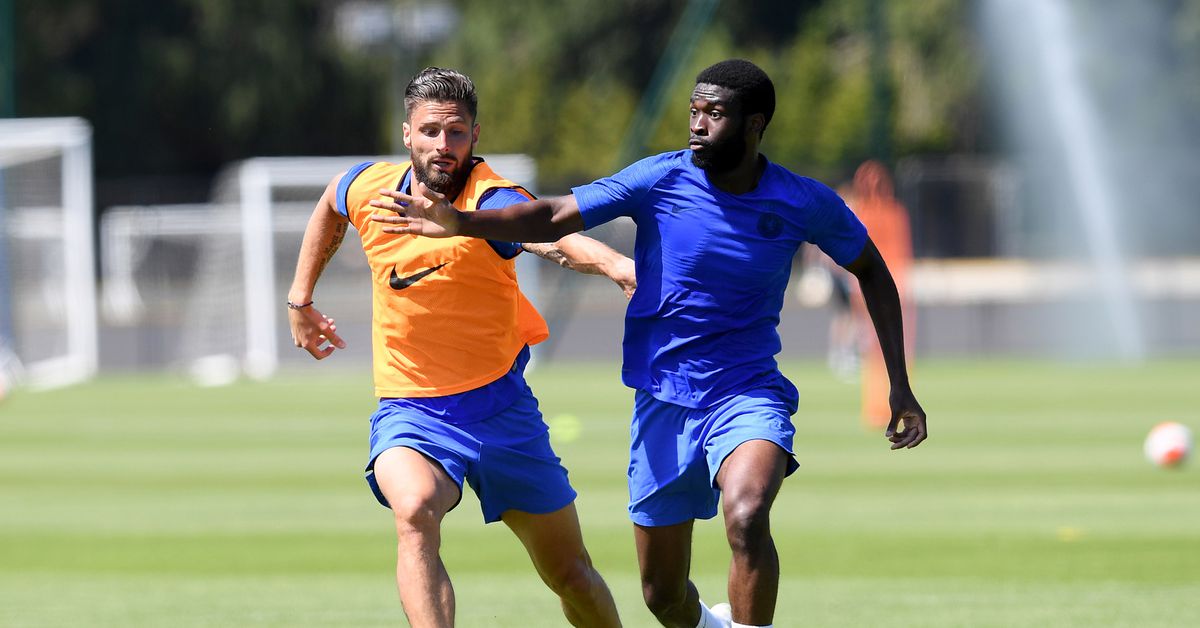 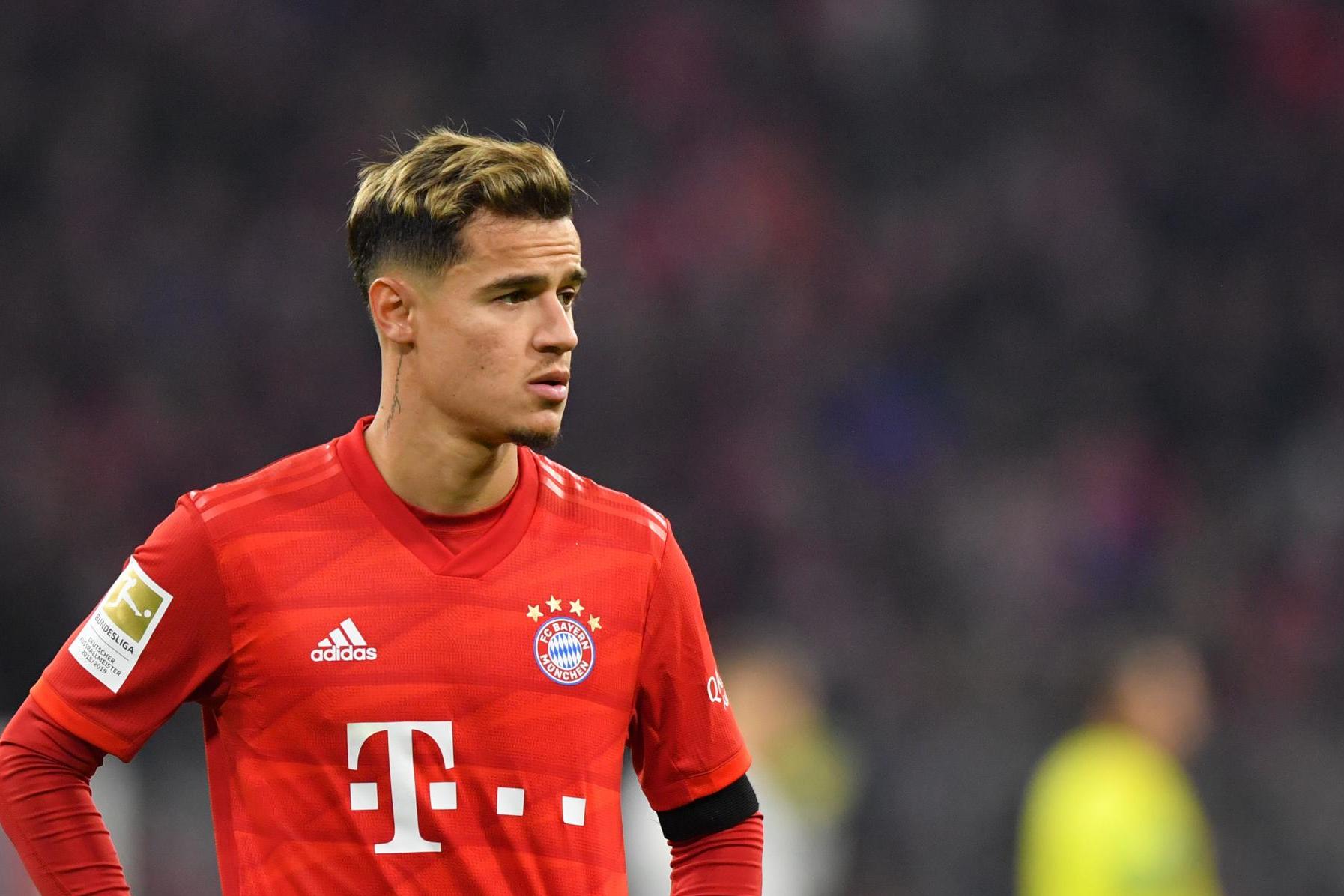