The AC Milan ownership saga took another turn Tuesday, with Elliott Advisors Limited announcing Tuesday the company has taken control of the club after the previous owners defaulted on their debt.

In its first move as the new owner, Elliott will provide Milan with €50 million in "equity capital" to provide financial security in the short term.

Even as the club spent lavishly last summer, major questions arose regarding Milan's finances. In addition to the UEFA financial fair play penalties that barred them from next year's Europa League, there were longstanding concerns as to whether Li Yonghong had the resources necessary to run the club.

Reuters' Elvira Pollina reported Li failed to repay an outstanding €32 million debt to Elliott, which opened the door for the hedge fund to assume control.

According to Pollina, New York Cosmos owner Rocco Commisso and the Ricketts family, who own the Chicago Cubs, have expressed interest in buying a controlling stake in AC Milan.

Devil’s Advocate: How Milan should line up without Ibrahimovic – big chance for misfiring duo 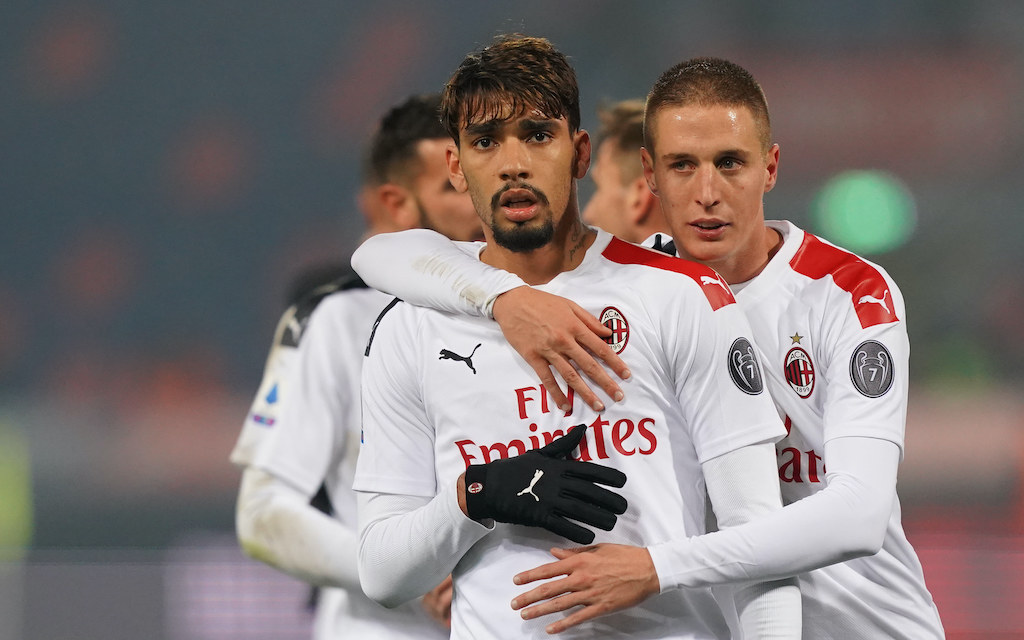 Devil’s Advocate: How Milan should line up without Ibrahimovic – big chance for misfiring duo 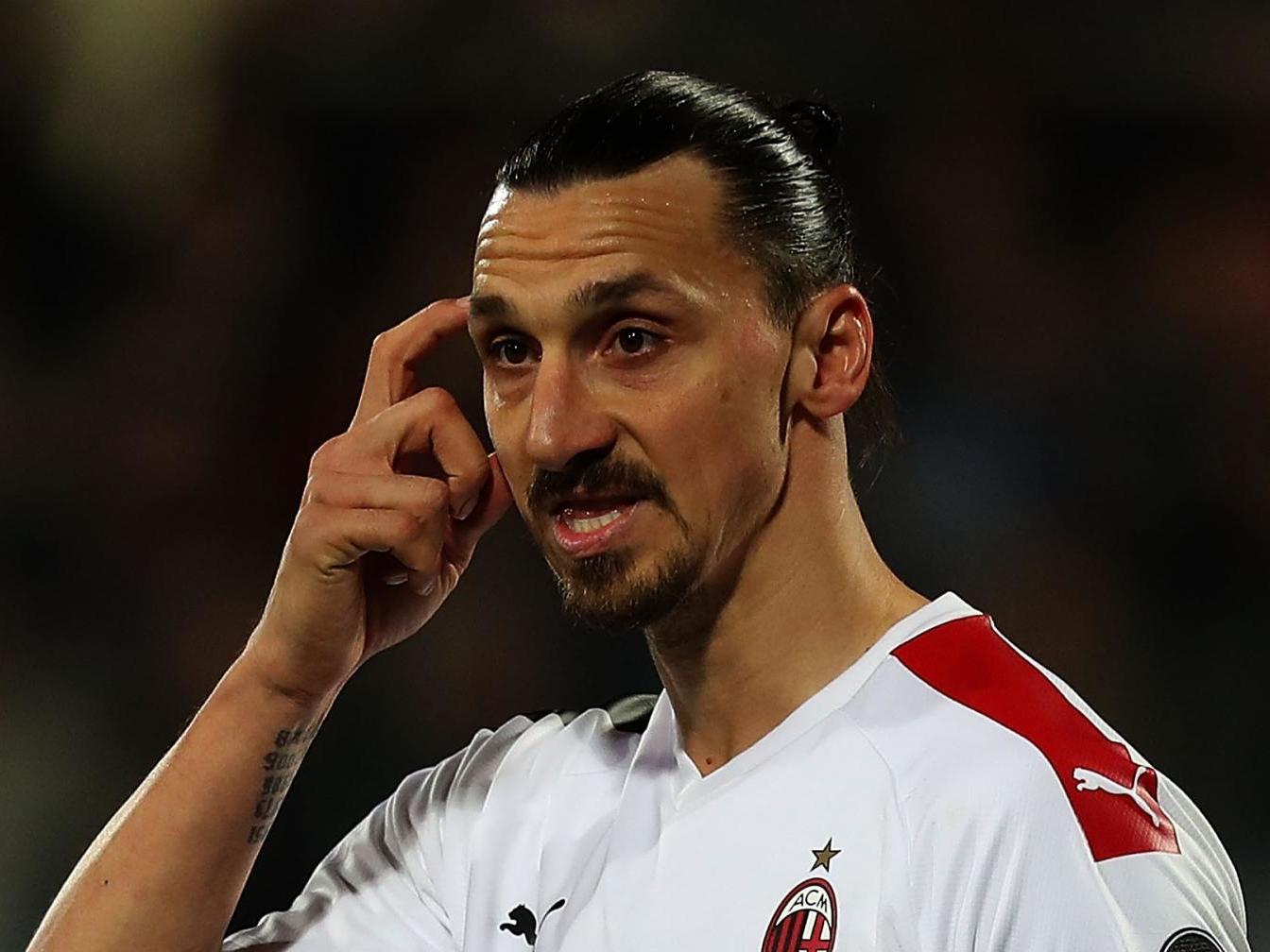