Per ESPN's Adrian Wojnarowski and Zach Lowe (h/t Rob Lopez of Def Pen Hoops), Parker's comments about his quad injury being significantly worse than Leonard's was the "last straw" for the two-time All-Star.

In March, Parker told Tom Orsborn of the San Antonio Express-News that his quad injury from the previous year was "a hundred times worse" than what Leonard was dealing with.

Parker also praised San Antonio's medical staff, noting he "could have gone anywhere" to receive treatment, but "they know my body better than anybody...I feel like we have the best medical team in the world."

One week after Parker's comments, Wojnarowski and Michael C. Wright reported Leonard went to New York to rehab his injury under outside medical supervision and had no timetable to return to the Spurs.

After appearing in nine games from Dec. 12-Jan. 13, Leonard missed the remainder of the season. The 27-year-old wants to be traded this summer, with the Los Angeles Lakers at the top of his preference list, according to Wojnarowski.

Leonard was effective when he was able to play last season, averaging 16.2 points and 4.7 rebounds per game. He also shot 46.8 percent from the field, though his 31.4 percent success rate from three-point range was the worst of his career.

Keldon Johnson has been a Restart revelation for the Spurs 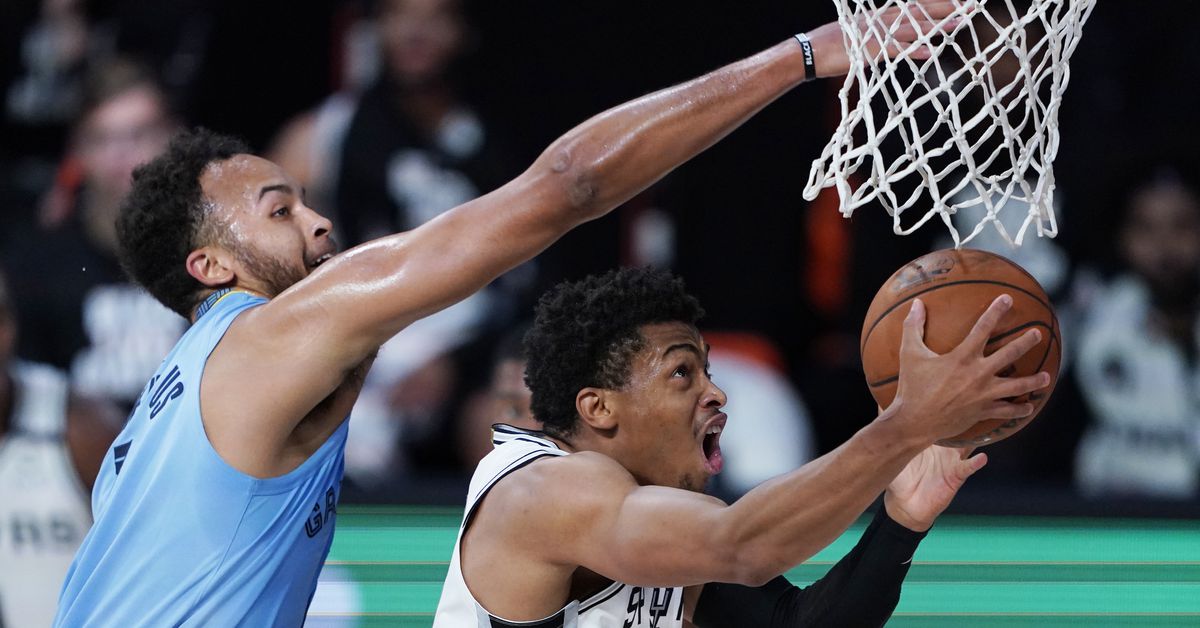 Keldon Johnson has been a Restart revelation for the Spurs

BrunoPassos
via Pounding The Rock