New York Knicks center Enes Kanter isn't yet an American citizen, but he said he has received no shortage of offers to accelerate the process.

Kanter is a green card holder, which comes with a five-year waiting period before he can apply for citizenship. In a snippet from an interview with Israeli news station iNews 24 posted on his Twitter account, however, Kanter said he has received marriage proposals in order to cut down the time to three years:

'I'm without country, without home now, and keep getting marriage proposals on social media to accelerate the process of getting US citizenship. And I'm like, you know what, I think I'm going to wait,' 💍❌ https://t.co/e8zMeV9gNn

The veteran big man laughed off the situation and declared that he would wait for the process to run its course.

Kanter was born in Switzerland and grew up in Turkey.

The 26-year-old made headlines last year when he said Turkish officials canceled his passport because of his political beliefs, and the invalid travel documents forced him to be held at a Romanian airport.

According to Agence France-Presse (h/t Yahoo), pro-government Turkish newspaper Daily Sabah later reported there was a warrant out for Kanter's arrest in Turkey due to his relationship with Fethullah Gulen, who allegedly orchestrated a failed coup against Turkish President Recep Tayyip Erdogan in 2016.

This month, Kanter's father, Mehmet, was indicted on charges of "membership in a terror group" for his alleged ties to Gulen. He could face 5-10 years in prison if convicted.

Following the incident at the Romanian airport, Kanter made it clear that he wanted to become an American citizen.

From a basketball perspective, Kanter has an $18.6 million player option to remain with the Knicks in 2018-19, per Spotrac, and he has until Friday to make a decision.

If he declines the option, he will become an unrestricted free agent. 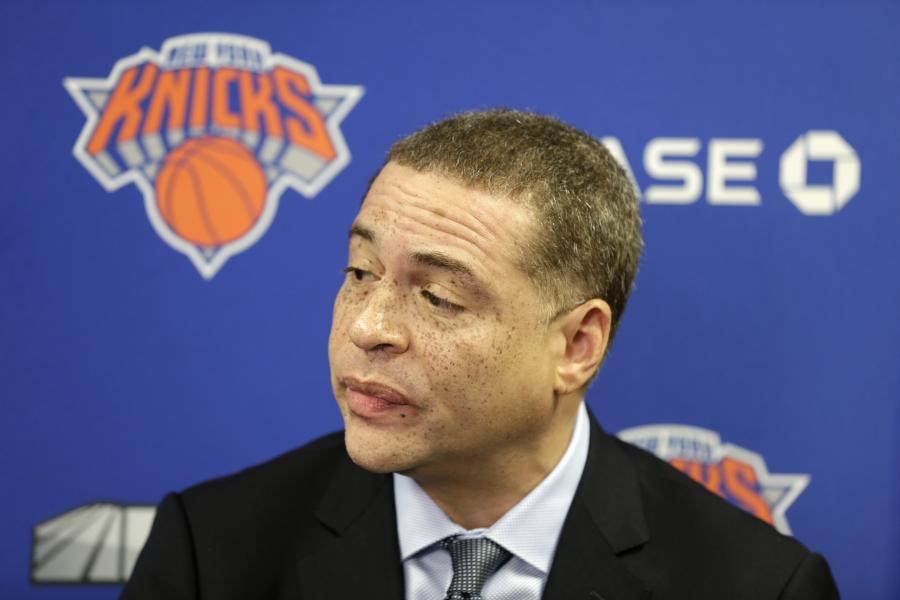 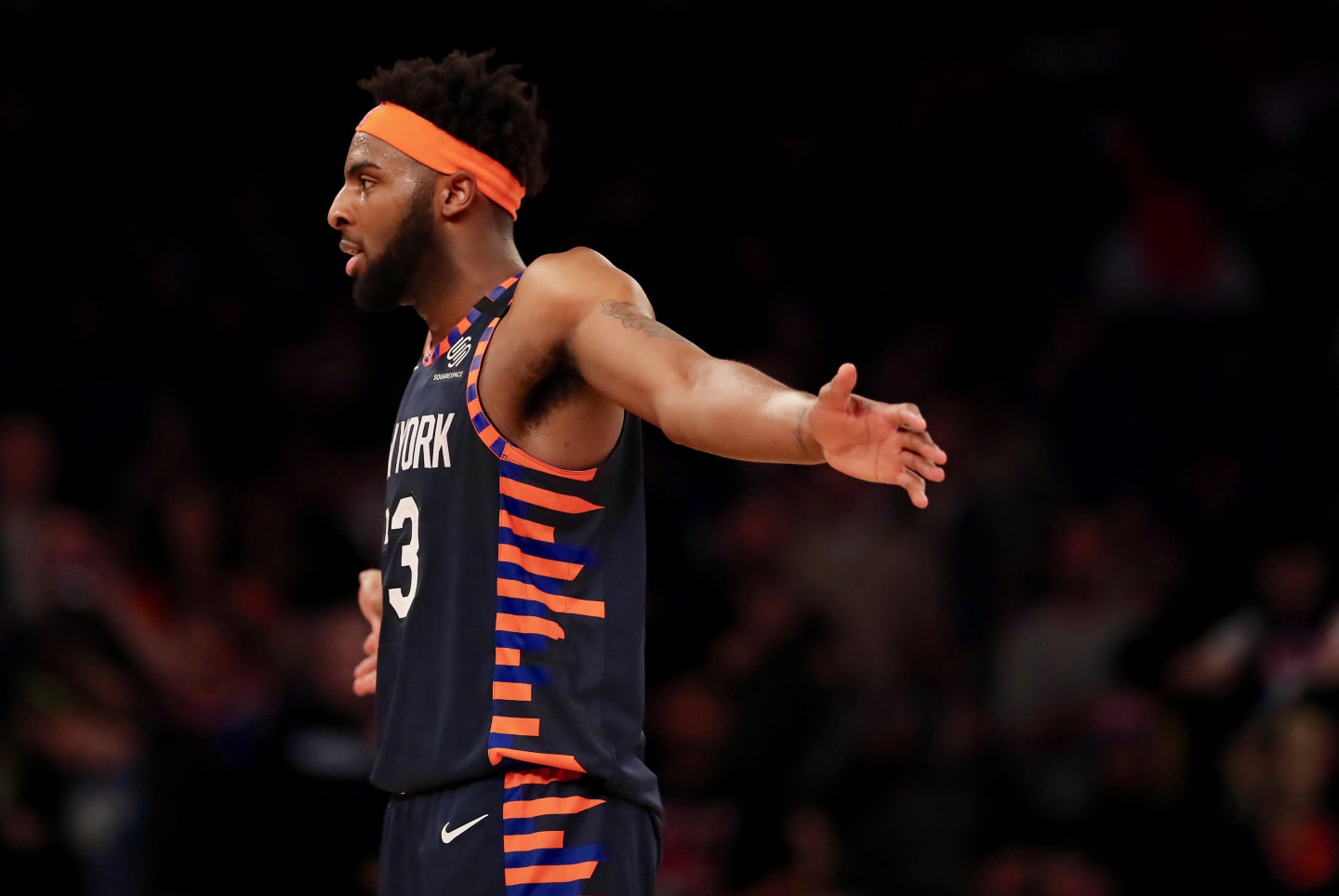