Terry Rozier had the inside scoop.

After joking that they were about to draft his replacement, Ainge disclosed the Celtics planned to select former Texas A&M center Robert Williams. 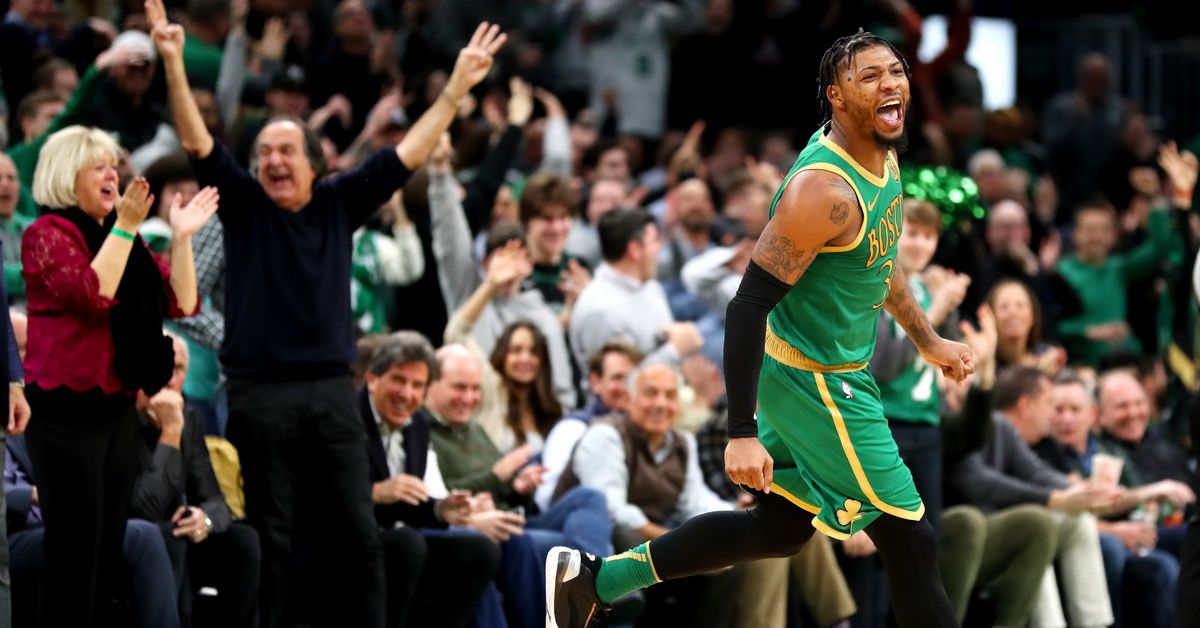 We give our takes on the league's biggest stars and teams