The Los Angeles Chargers will be Super Bowl champions this season.

Well, at least according to defensive end Melvin Ingram.

So, where did this influx of confidence in the team—which hasn't reached the postseason since 2013—come from?

There is certainly reason for optimism in San Diego.

The team went 9-7 last season and has playmakers on both sides of the ball. On offense, Keenan Allen, Melvin Gordon and Mike Williams should provide a spark. Defensively, the front seven is littered with beasts, including Ingram, Joey Bosa and Denzel Perryman, while Casey Heyward is a playmaker at cornerback and rookie Derwin James should upgrade the safety position.

Ingram will certainly play a big role in the team's season. With 29 sacks over the past three seasons, he's emerged as one of the NFL's more dangerous edge-rushers. Sam Monson of Pro Football Focus listed him as the No. 24 player overall in the 2017 season, writing:

"The development of Ingram into one of the game’s best edge rushers went into overdrive in 2017. Ingram posted his third-consecutive career year, and finally elevated past the 90.0 barrier in overall PFF grading (91.9). He notched 76 total pressures over the regular season, the fifth-most among edge rushers. Ingram got pressure in every single game this season, and had at least three pressures in all but one games."

The Chargers are not without their question marks, however. Will they improve against the run a season after giving up an NFL-worst 4.9 yards per carry? How will they replace tight end Hunter Henry, lost for the season after tearing his ACL? Can Philip Rivers continue to play at a high level?

Ingram likely would say that the team will answer those questions and take a major leap forward in 2018. Head coach Anthony Lynn might be more conservative in his answers, pointing out that there are still dangerous teams within the AFC West to worry about.

"We know Kansas City won the division," he told the NFL Network, per Williams. "They had a good draft, they brought in some key free agents. To me, that's still the team to beat in this division. Until we beat Kansas City, we can't even talk about playoffs and things like that."

Eight straight losses to a team will garner respect for them. And the Chargers very well may have to go through the Chiefs if they are to reach the postseason, let alone the Super Bowl. But you can't knock Ingram for thinking big.

Top-5 Mock Draft: What the board may look like when the Chargers are on the clock 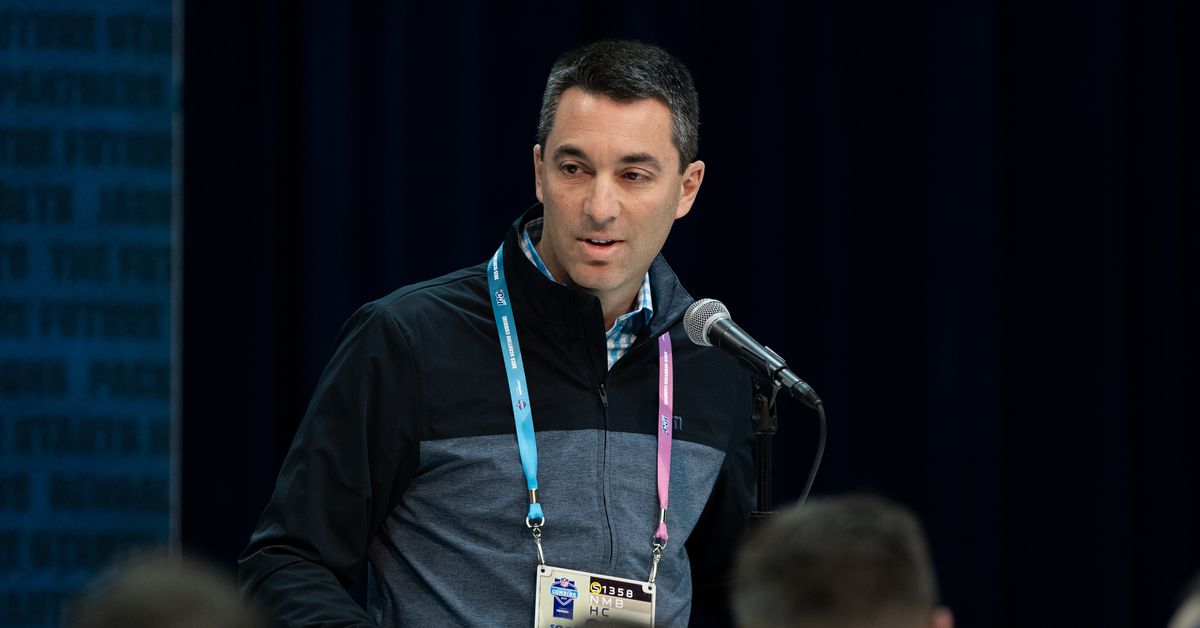 Top-5 Mock Draft: What the board may look like when the Chargers are on the clock

Potential Chargers Who Stood Out During Senior Bowl Practices

Potential Chargers Who Stood Out During Senior Bowl Practices