Per Goal's Romeo Agresti, Morata was pictured with his agent, Juanma Lopez, and Bianconeri sporting director Fabio Paratici in Milan on Wednesday, but Marotta dismissed links with him as merely rumours.

"Now we are in the most important phase of the transfer market, and every day many players are linked to us, for example Morata, and we are pleased that those who have left keep a great memory of Juventus and it manifests that they want to savour the Juventino environment again.

"However, beyond that, they are simply rumours, and I want to deny because we have a great attacking department."

Morata played for Juventus for two years between spells at Real Madrid before he arrived at Stamford Bridge last summer.

The Spain international struggled at times, though. After Olivier Giroud's arrival in January, he was no longer an automatic starter.

In the FA Cup final, he was restricted to a brief cameo in the final minutes.

As a result of his difficult campaign, it wasn't too surprising when he was omitted from Julen Lopetegui's Spain squad for the FIFA World Cup. Football writer Garry Hayes believes it could work in Chelsea's favour if he stays, but Goal's Nizaar Kinsella disagreed:

Great news on Morata’s exclusion from Spain WC squad. Gives him, Bakayoko, Barkley and Drinkwater a summer off and a full pre-season. Neither of them had that luxury this season just gone. “Be like signing new players, Jeff.”

Meanwhile, football writer Oluwaaron Adewest would welcome him back to Juventus with open arms:

Alvaro Morata isn't world class &amp; may never actually reach that level. BUT he's legit quality, versatile, a tireless worker &amp; showed some of his best ever footy in a Juve shirt. Hell yeah I'd take him back in the environment he LOVED with the coach he thrived under ¯\_(ツ)_/¯

Only Eden Hazard scored more than Morata's 15 goals at Chelsea this season, and the 25-year-old could become a success with the Blues given time and the right support.

Likewise, a return to Juventus could also see him rediscover his best form, as he enjoyed his time there and was a popular figure at the club.

For now, Marotta is keeping his cards close to his chest, but he would likely welcome the chance to bring Morata back to Turin if a deal could be struck. 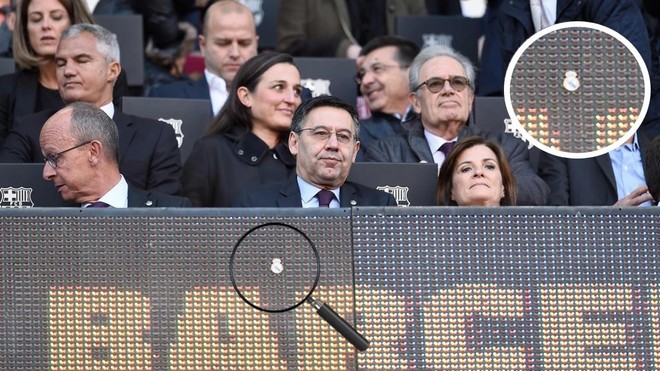