Cristiano Ronaldo will lead Portugal's charge at the FIFA World Cup this summer having been named in the squad for the Russia showpiece, but there's no place for Renato Sanches in the 35-man preliminary group.

According to Goal, the manager could trim down the group to a final 23 in the coming days.

Ronaldo will skipper the side again, as they go in pursuit of more glory. Portugal are the reigning European champions, so they will have high hopes of going all the way this summer.

At that competition Sanches also shone and was recognised as the best young player at Euro 2016. However, following a switch to Bayern Munich after the tournament, his stock has dropped dramatically.

Sanches has had a torrid time at Swansea.Athena Pictures/Getty Images

The Portugal starlet spent the 2017-18 campaign on loan at Swansea City. He's only made nine Premier League starts for the Welsh side in a season that saw them relegated.

As noted by FourFourTwo, it's not gone well for the former Benfica man in south Wales:

🎯 MF 🇵🇹 Renato Sanches 🔀 Bayern Munich to #Swans Amid injury and poor form, Sanches has managed only 12 league appearances in a spell that is best remembered for the 20-year-old passing the ball to an advertising hoarding during a 1-0 defeat at Chelsea. https://t.co/SzzMogmbiB

With that in mind, it's no surprise to see Sanches miss out, despite having been a key member of the XI as an 18-year-old two years ago.

Ronaldo will play an important role again, as the 33-year-old is enjoying yet another memorable season for Real Madrid. Despite a slow start to the campaign, he's netted 42 goals in all competitions.

The Portugal skipper continues to perform on the biggest stages and has helped Madrid into their fourth UEFA Champions League final in the space of five years.

Can Ronaldo guide Portugal to the World Cup? Mourinho thinks it could be possible! https://t.co/JtXxmcN1Ju

Elsewhere in the squad there is plenty of attacking talent, including veteran winger Ricardo Quaresma, who has enjoyed a fine season with Besiktas.

There are a number of exciting young players, too. Bernardo Silva will be key having helped Manchester City to the Premier League title, while Sporting CP's Gelson Martins provides thrust from the flanks. After inspiring Wolverhampton Wanderers to promotion to the Premier League, Ruben Neves is also one to watch in midfield. 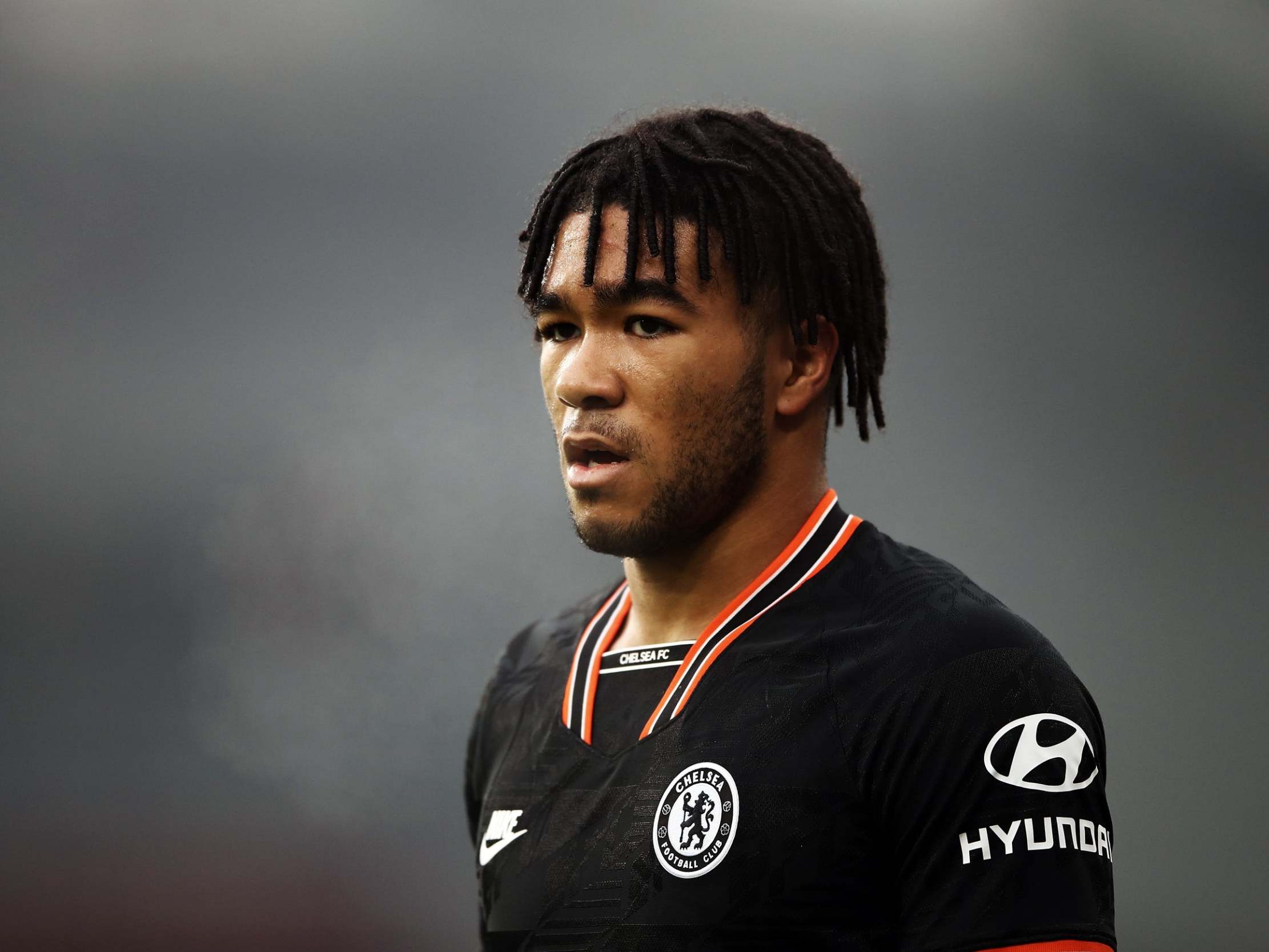 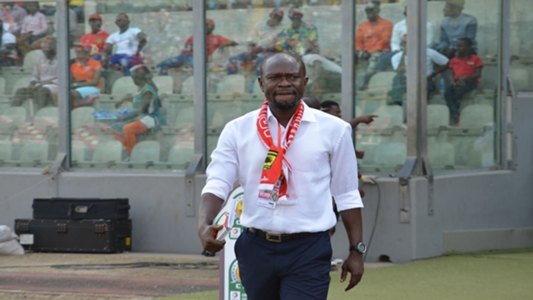