The NHL announced Hall of Fame goaltender and four-time Stanley Cup champion Johnny Bower died Tuesday of pneumonia at the age of 93.

"The entire Toronto Maple Leaf organization is deeply saddened following the passing of Johnny Bower," Maple Leafs president Brendan Shanahan said in a statement relayed by the NHL. "Johnny was beloved by so many for much more than his Hall of Fame credentials as a player. It was his generosity of spirit, kindness and passion for people that made him a legend at life. The Toronto Maple Leafs, and our fans, are deeply indebted to Johnny for all that he gave to us, and taught us over the years. We will miss him dearly, but we know that his presence will forever be felt by our Club and our city."

Those stats were all the more impressive considering Bower didn't become a full-time player in the NHL until he was 34.

Prior to his long-term stay in the pros, Bower spent 13 years in the minor leagues with the Prince Albert Black Hawks, Cleveland Barons, Providence Reds and Vancouver Canucks.

Bower is currently tied for sixth all-time in Maple Leafs history with a 2.49 GAA and is third in shutouts with 32. His 219 wins in net are also second behind Turk Broda.

Tuesday FTB: How will we know when there’s real change 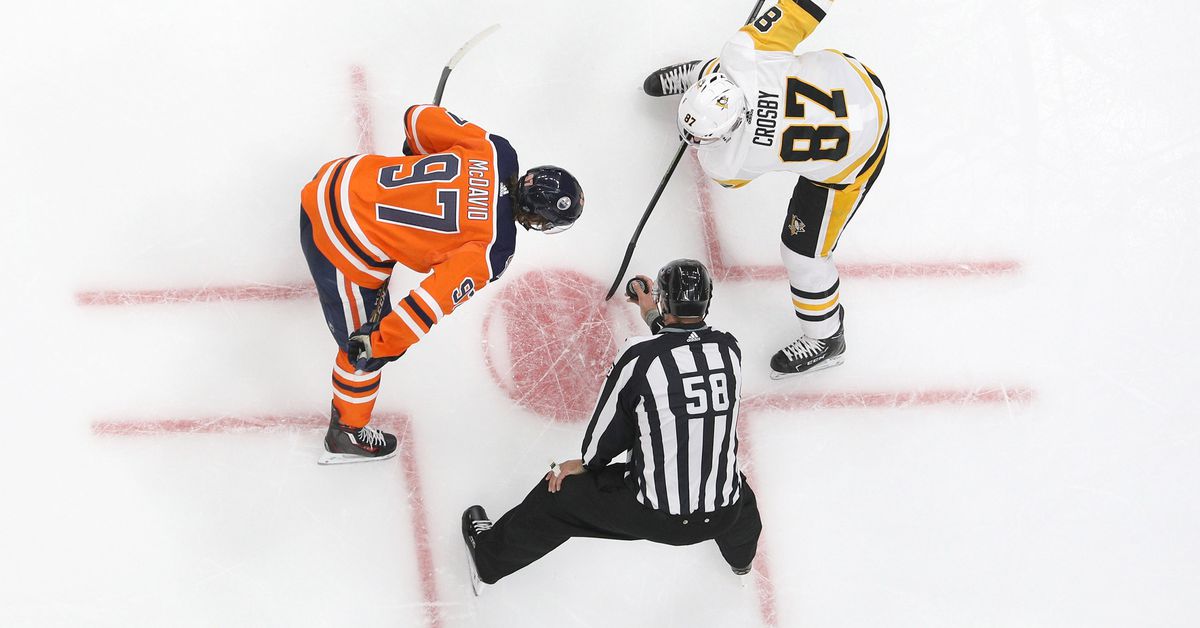 Tuesday FTB: How will we know when there’s real change

There is no brigstew, only Z!
via Pension Plan Puppets

Which Freddie Andersen will show up this summer*?

Which Freddie Andersen will show up this summer*?