The Milwaukee Bucks reached an agreement Sunday with free-agent center Robin Lopez, according to Chris Haynes of Yahoo Sports.

The deal gives him an opportunity to reunite with his brother Brook Lopez, who agreed to a four-year, $52 million deal with Milwaukee earlier in the day, per Adrian Wojnarowski of ESPN.

Lopez never developed into more than a complementary contributor after the Phoenix Suns selected him with the 15th overall pick in the 2008 NBA draft. That said, he enjoyed a resurgence after the 2019 All-Star break, averaging 14.4 points, 5.6 rebounds and 1.3 blocks across 24 appearances.

The 31-year-old Stanford product's best campaign from an advanced-stats viewpoint came in 2013-14 with the Portland Trail Blazers when he ranked 11th among centers in value added, per ESPN.com.

It was actually something of a surprise he carved out a large niche for himself with a young, rebuilding Bulls squad this past season, but his strong play in the second half warranted the playing time. He also served in a veteran leadership role. 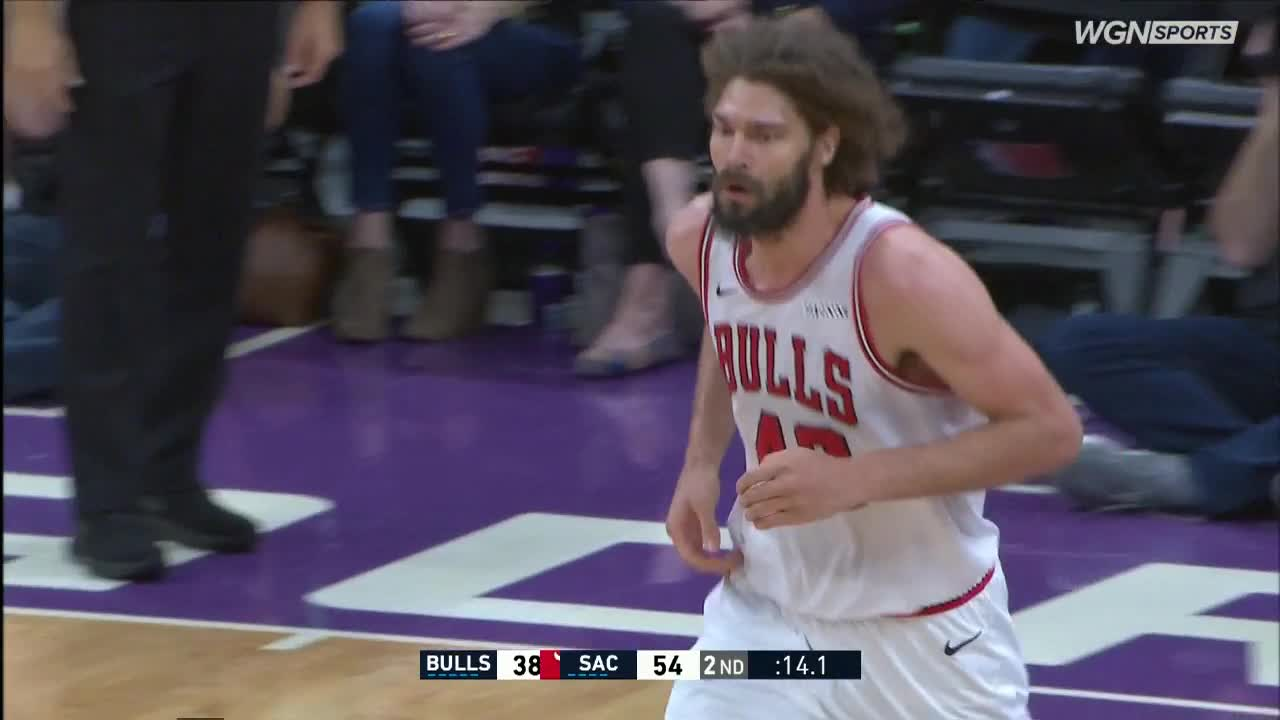 In mid-January, he told Haynes he desired to play for a postseason contender, but he also remained "invested" in the Bulls' rebuild while he stayed on the roster:

Joining a team on which his offensive role will likely be reduced could actually help his value.

Lopez was a positive defensive contributor for the Bulls last season, but he ranked 48th out of 72 qualified centers in offensive real plus-minus (minus-1.98), per ESPN.com.

Joining a Bucks roster featuring Giannis Antetokounmpo, Khris Middleton and others will take a lot of the offensive burden off his shoulders.

Playing a reliable two-way game has always been his calling card. He should return to that role after arriving in Milwaukee, and he should provide valuable depth in the process.

Giannis Out Tuesday vs. Wizards

Giannis Out Tuesday vs. Wizards