Oh, man. Do I really have to pick three? Outside of Michael Bisping, the most notable aspect of UFC Fight Night 122 is its location. After quite a few years of trying, the UFC has finally touched down on mainland China.

MMA continues to face an uphill cultural battle as it rolls into Shanghai. Martial arts intertwines with many aspects of Chinese history and identity, but they're viewed as something akin to a gentleman's pursuit—far more figurative in nature than the literal blood and bone of modern combat sports.

And yet, it's still a martial arts hotbed, making it a desirable and sensible market for the UFC to pursue. Oh, and the fact that there are 1.4 billion people there, powering the world's second-largest economy, well, that probably doesn't dampen enthusiasm.

So that's very interesting. What's less interesting is the card itself, dotted with local fighters who don't pack tons of heat for most fans.

But come on. This is MMA. There are always a few nuggets to be found. Just prepare to have your resolve tested—the entire card airs Saturday on UFC Fight Pass beginning at 3:45 am Eastern time. On to the fights.

Welcome to the second leg of the Michael Bisping Retirement Tour. A week after Georges St-Pierre grabbed his middleweight title at UFC 217, Bisping rescued this main event from Anderson Silva's failed drug test.

The way he's presenting it, as reported by MMAWeekly's Damon Martin, this fight is a chance to sightsee, eat "real" Chinese food and grab one more paycheck before his purported swan song in March, when the UFC returns to London. He has planned retirements before, and he's still here, but this is the plan as of now.

In the meantime, it's not so much that he's complacent about this fight, it's that he doesn't seem overly troubled by the outcome either way. If that's really how he feels, Kelvin Gastelum could eat his lunch.

Gastelum is quicker and more nimble than he looks. That weight cut he used to try (and fail) as a welterweight is behind him. He doesn't get tired, and he hits hard.

Bisping will have height and reach advantages, so he'll need to keep Gastelum on the outside, stay on his horse to avoid the pressure and hope he can snipe him down. Otherwise he could be facing the prospect of closing his career on a three-fight losing streak.

Li Jingliang is the best MMA fighter in China, and UFC brass want to showcase him on this card. He's skilled everywhere and thrives in a brawl or a scramble on the ground.

Jingliang is a high-octane fighter with the solid chin to keep him in the action. "The Leech" is a strong wrestler and grappler always looking for a finish. The guillotine choke is a specialty. His last two efforts, both victories, netted him Fight of the Night honors.

Ottow is a tough out for anyone. He's a wrestler more than anything else and has difficulty fighting off his back. He can land strikes from range but nothing that's going to shut anyone's lights out.

Ottow's output comes and goes, and he tends to fight close fights. He'll need something big here to sway the judges, who will probably be inclined toward the hometown hero.

Since Ottow doesn't have exceptional power, he may need to beat Jingliang to the punch during a scramble and work for a fight-ending choke before it happens to him.

Here's your favorite for Fight of the Night. These are two sensational prospects who know how to put on a show.

Zabit Magomedsharipov announced his UFC presence with authority in September, logging a bonus-winning chokeout in his debut for the company and even throwing in an Anthony Pettis-style kick off the cage wall.

The Dagestani super prospect is in China on a short turnaround and is favored to make it two-for-two.

He's a striker. He wants to take your head off from long distance. A rangy fighter, Magomedsharipov uses that lankiness to his advantage with kicks from the perimeter. When they make impact, his strikes carry a serious charge, and he can throw them with speed and creativity.

Moraes came to the UFC after a powerful run with World Series of Fighting. His only loss came to Marlon Moraes, who is currently chewing his way through the UFC bantamweight division.

Moraes is a converted muay thai fighter and is just as uninterested in the ground as Magomedsharipov. (If anyone's going to go for a change-of-pace takedown, it would probably be Magomedsharipov, as Moraes' defensive wrestling is pretty suspect.) As long as the action remains upright, Moraes always has a chance to close the curtain.

Someone's losing some shine on their blue chip. It's a testament to the Dagestani that he's such a robust favorite despite Moraes' record and skill set. There could be some brilliant exchanges here, but if things get hairy for Magomedsharipov, he may have more options to address it. 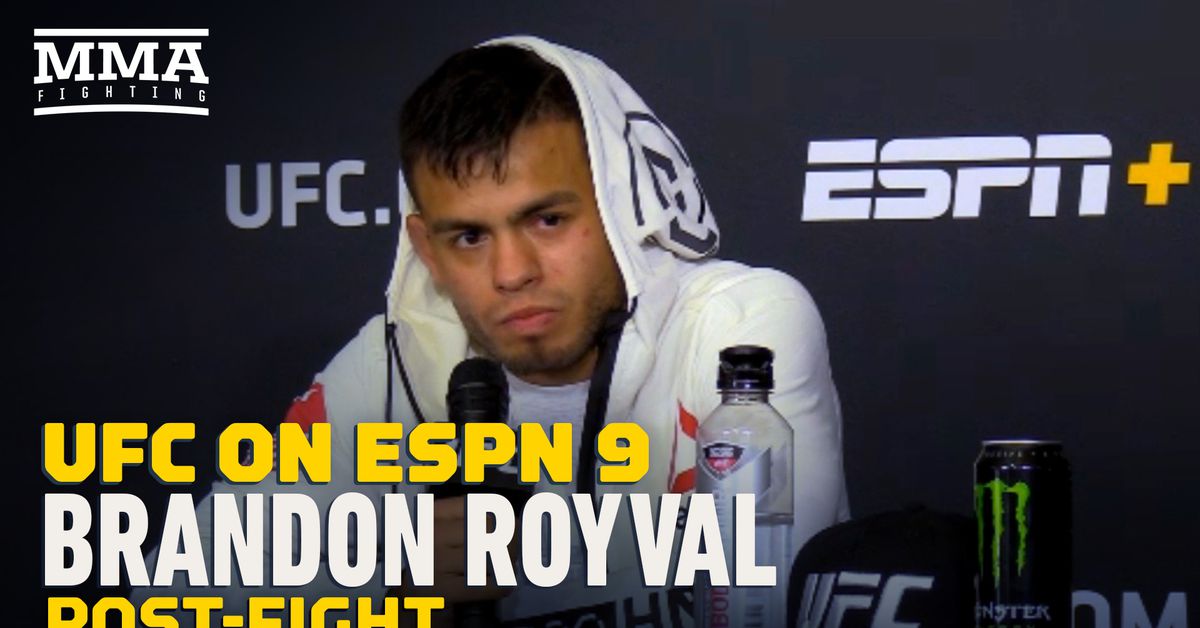 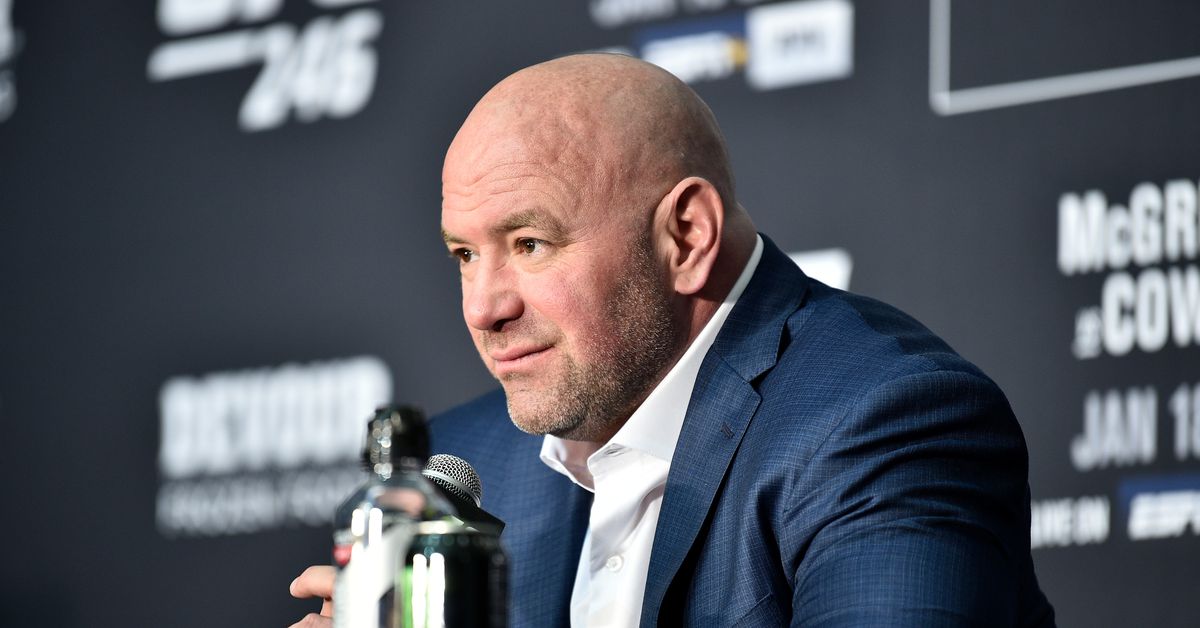