Cleveland Cavaliers small forward LeBron James is officially listed as a game-time decision for Tuesday's home matchup with the Boston Celtics at Quicken Loans Arena due to an ankle injury.

Dave McMenamin of ESPN noted James participated in the Cavs' morning shootaround session, but the team didn't immediately announce whether he would play in the season-opening contest.

The 32-year-old superstar only appeared in one preseason game while resting and rehabbing the ankle problem. He tallied 17 points, five rebounds, three assists and eight turnovers across 30 minutes against the Chicago Bulls last Tuesday before missing Friday's clash with the Orlando Magic.

Cavaliers head coach Tyronn Lue said Monday he still didn't know whether James, who was injured in a late September practice, would be healthy enough to take on the Celtics, per Chris Mannix of Yahoo Sports.

In addition, James posted a message on social media Monday night saying he hoped to play alongside Dwyane Wade as the former Miami Heat teammates reunite with the Cavaliers.

"Hopefully I can be ready to get it going tomorrow night," he wrote. "So excited to have one of the greatest guys on and off the court with us."

Tuesday night's game takes on an extra level of importance since it represents Kyrie Irving's return to Cleveland after his blockbuster offseason trade to Boston. OddsShark notes it's also a meeting between the two early favorites in the Eastern Conference.

James' next chance to play if he sits out against the Celtics would come Friday against the Milwaukee Bucks. Kyle Korver and Jeff Green headline the group of reserves likely to see a bump in playing time if the four-time MVP is unavailable. 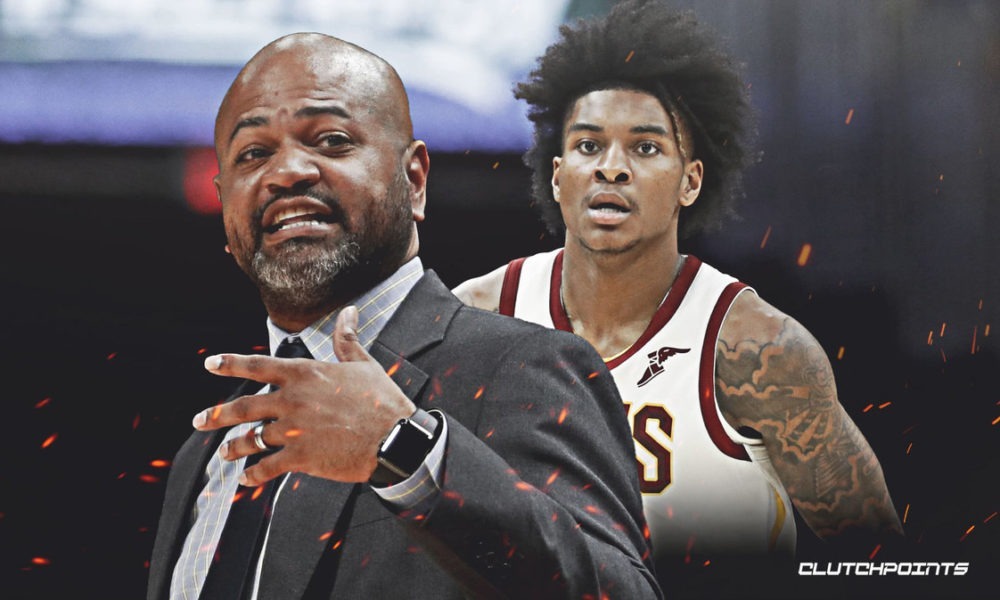 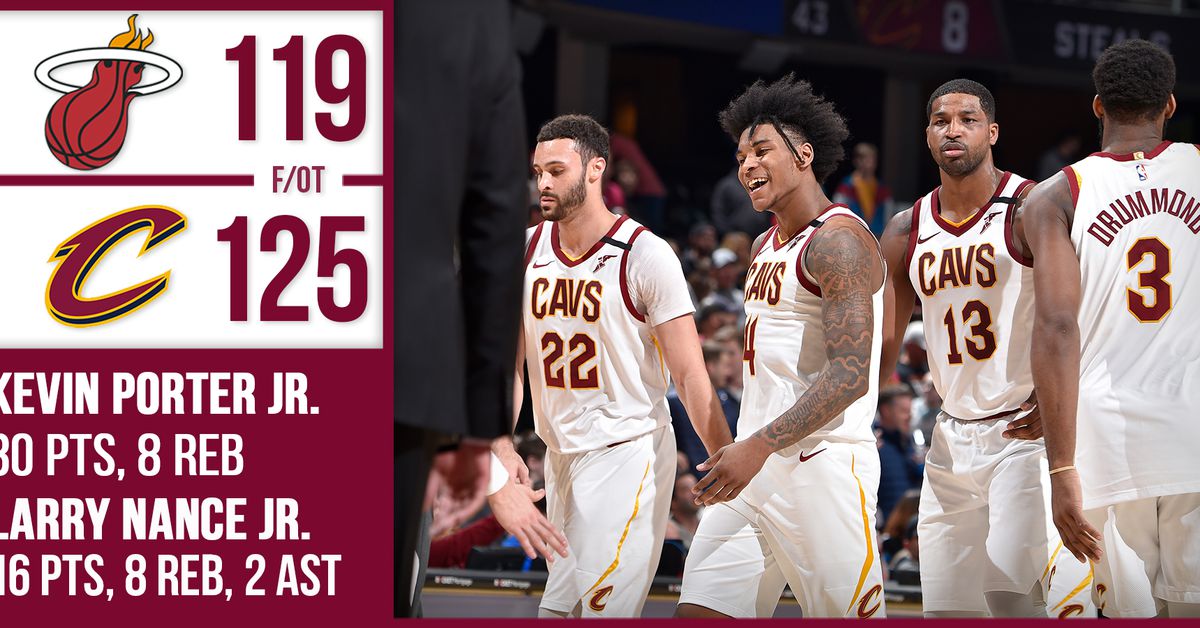 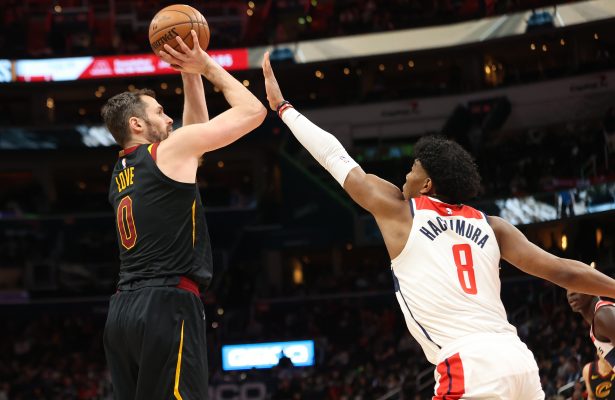