In an interview with Hollywood Unlocked this week, Floyd Mayweather Jr. spoke out on Donald Trump's infamous comments about women.

During the 2016 presidential race, an audio tape recorded 11 years earlier with Trump and Billy Bush of Access Hollywood was released that contained disparaging remarks made about an unnamed woman, via the Los Angeles Times (Warning: Link contains explicit language):

"Trump: 'Yeah, that's her, with the gold. I've got to use some Tic Tacs, just in case I start kissing her. You know I'm automatically attracted to beautiful—I just start kissing them. It's like a magnet. I just kiss. I don't even wait. And when you're a star, they let you do it. You can do anything.

"Unidentified voice: Whatever you want.

"People don't like the truth... He speak like a real man spoke. Real men speak like, 'Man, she had a fat ass. You see her ass? I had to squeeze her ass. I had to grab that fat ass.' Right? So he talking locker room talk. Locker room talk. 'I'm the man, you know what I'm saying? You know who I am. Yeah, I grabbed her by the p---y. And?'"

Mayweather and Trump are at least acquaintances after the undefeated boxing champion visited the then-president elect Nov. 16, eight days after Trump had been elected.

"I just wanted to say I did it one time in my life," Mayweather said of the inauguration, per Yuscavage. "It didn't matter who the president was. I just wanted to go to be a part of it, to see how it is."

Trump has attended several Mayweather fights, including his 2015 bout against Manny Pacquiao in Las Vegas. 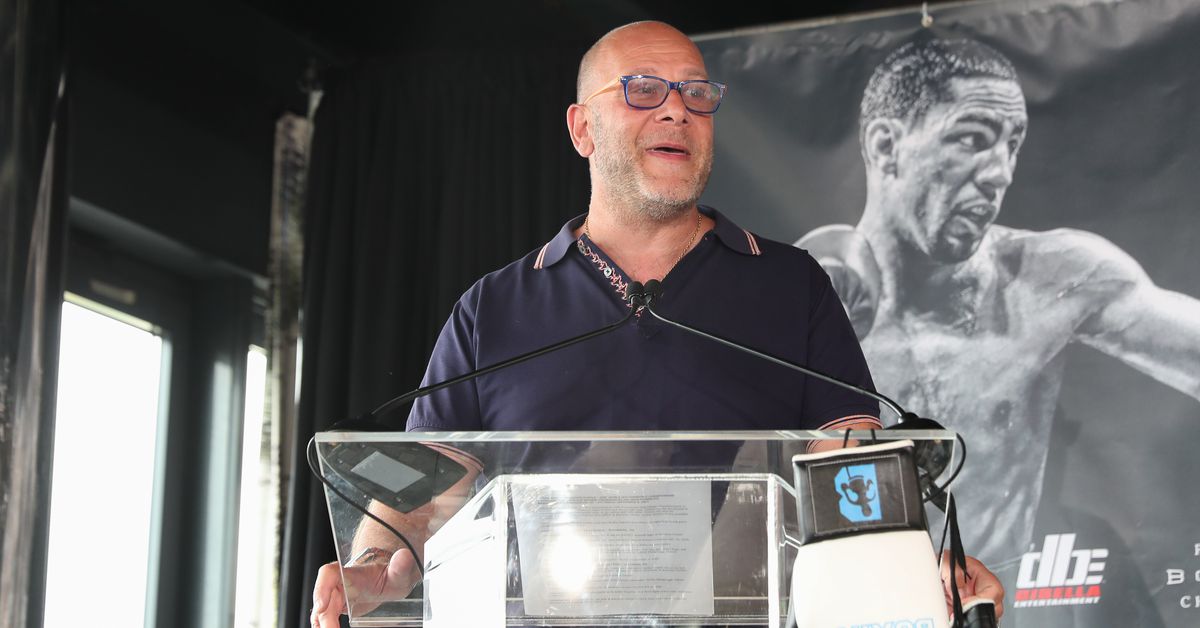 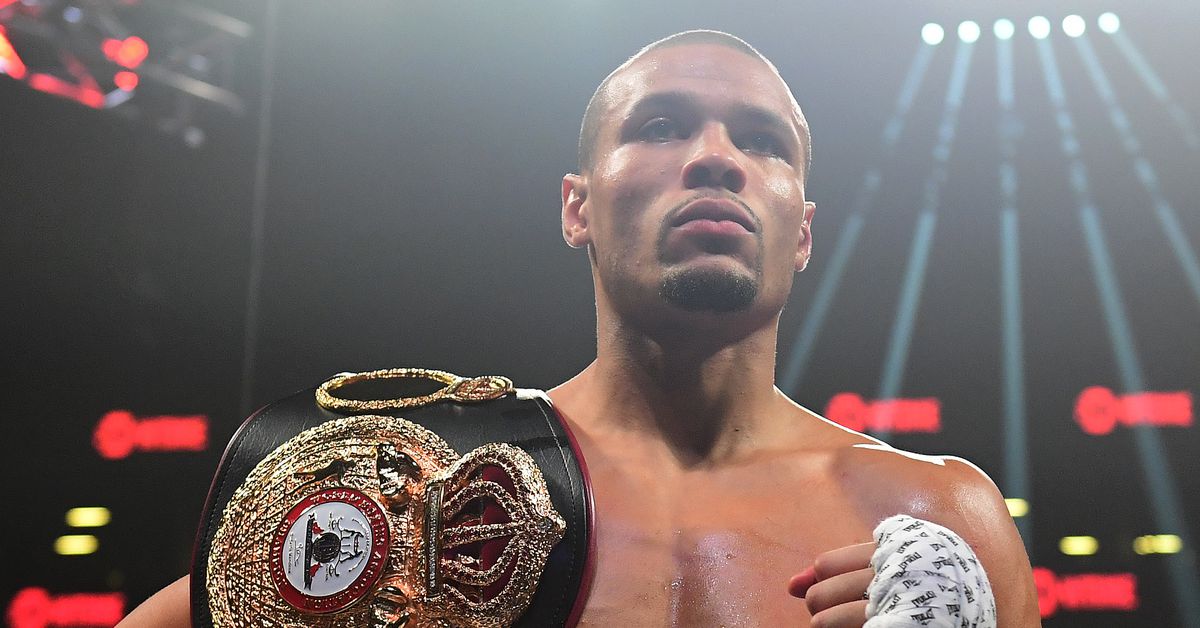