Blake Bortles and Chad Henne are currently battling for the Jacksonville Jaguars' starting quarterback job, but team owner Shad Khan reportedly would be open to throwing Colin Kaepernick into the mix as well.

On Thursday, Mike Dempsey of 1010 XL in Jacksonville, Florida, said he asked Khan whether he would be fine signing the former San Francisco 49er "if his football people recommended" it, and Khan replied "absolutely."

Kaepernick—who made headlines last season by kneeling during the national anthem to protest social injustice in the United States—is still unsigned despite previously leading the 49ers to the Super Bowl and throwing 16 touchdowns to just four interceptions last season.

He met with the Seattle Seahawks in May and drew consideration from the Baltimore Ravens, but he still remains a free agent after opting out of his contract with San Francisco earlier this year.

Khan's comment comes after activists held a "United We Stand" rally Wednesday outside of the NFL's New York City headquarters. The rally supported Kaepernick and was estimated to have drawn more than 1,200 people, per The Undefeated's Jason Reid.

As for Jacksonville, Bortles and Henne aren't exactly Tom Brady and Aaron Rodgers.

Ian Rapoport of NFL Network reported Henne will start Thursday's preseason game against the Carolina Panthers, but the University of Michigan product hasn't thrown a regular-season pass since 2014. He has thrown 58 touchdowns and 63 interceptions throughout his NFL career since the Miami Dolphins selected him in the second round of the 2008 draft.

He is competing with Bortles, who has yet to seize the starting job this season despite the Jaguars having selected him third overall in 2014. He has 51 interceptions in 46 career games and hasn't led Jacksonville to the postseason in his three seasons at the helm of the franchise.

Kaepernick has six playoff games on his resume. 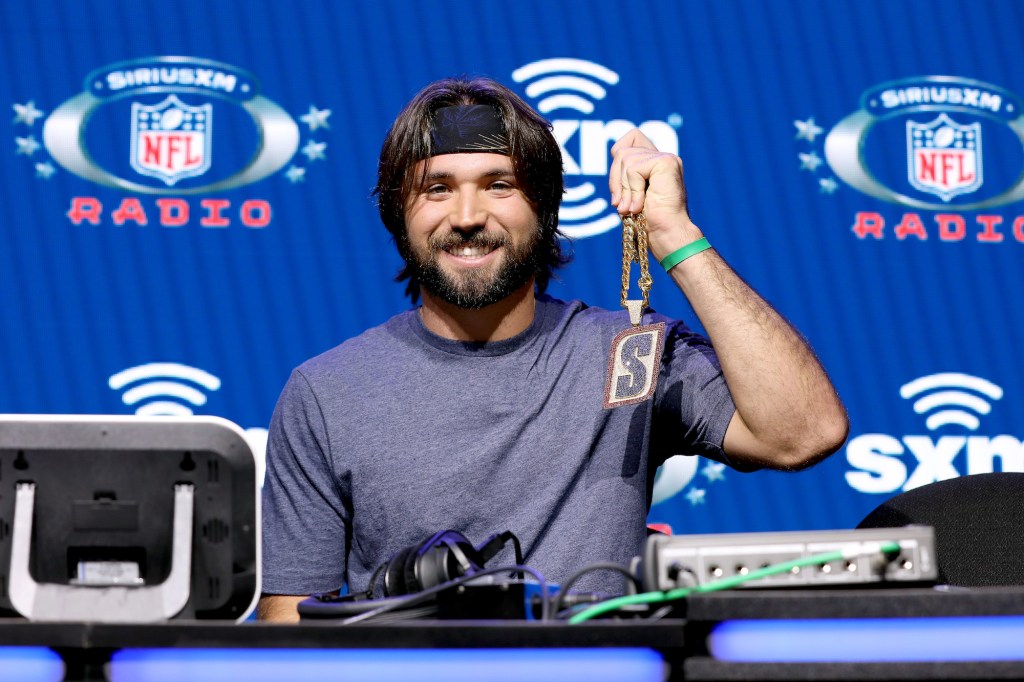