UFC President Dana White told TMZ Sports that he cleared the air with UFC welterweight champion Tyron Woodley after Woodley demanded a public apology from White for his criticism toward his victory over Demian Maia in the co-main event Saturday at UFC 214 in Anaheim, California.

"Woodley and I talked, and he said he was just pissed and upset and didn't mean it," White said.

TMZ Sports also spoke with Woodley, who said, "We good," when asked about his grievances with White.

Woodley earned a unanimous-decision victory after five rounds, and the two fighters combined to land 86 strikes over the course of the bout, per UFC.com.

White was among those who thought Woodley failed to deliver much in the way of entertainment.

"They broke the record for the least punches thrown in a title fight," he said to FS1's Megan Olivi after the bout. "There's not much to be pleased with or talk about. What really is there to talk about in that fight?"

Bleacher Report's Scott Harris concurred with White's assessment, listing Woodley as one of his "losers" from UFC 214. Harris noted the crowd chanted "boring" during the fight and booed Woodley when his name was announced in victory.

Woodley took exception to White's comments and sounded off about them in an interview Monday on The MMA Hour (warning: link contains NSFW language), via ESPN.com's Greg Rosenstein.

"If you're going to publicly scrutinize me—Dana White—he needs to apologize to me. I've done nothing but good stuff for the sport. I've done nothing but be a good [role] model for the organization. I fight with f--king integrity. I covered your sport from the Fox desk a week before my fight. I always uphold my responsibilities with the organization.

"The word behind business is 'man.' You need to be a man and owe me a public apology. And if I don't get that, I'm going to start leaking some s--t that people don't want to be out in the wind. I'm not kidding about that."

During his post-fight press conference after UFC 214, Woodley told reporters that he had suffered a shoulder injury in the Maia fight—that the shoulder "slipped out" in the first or second round, per MMA Fighting's Alexander K. Lee (warning: link contains NSFW language). 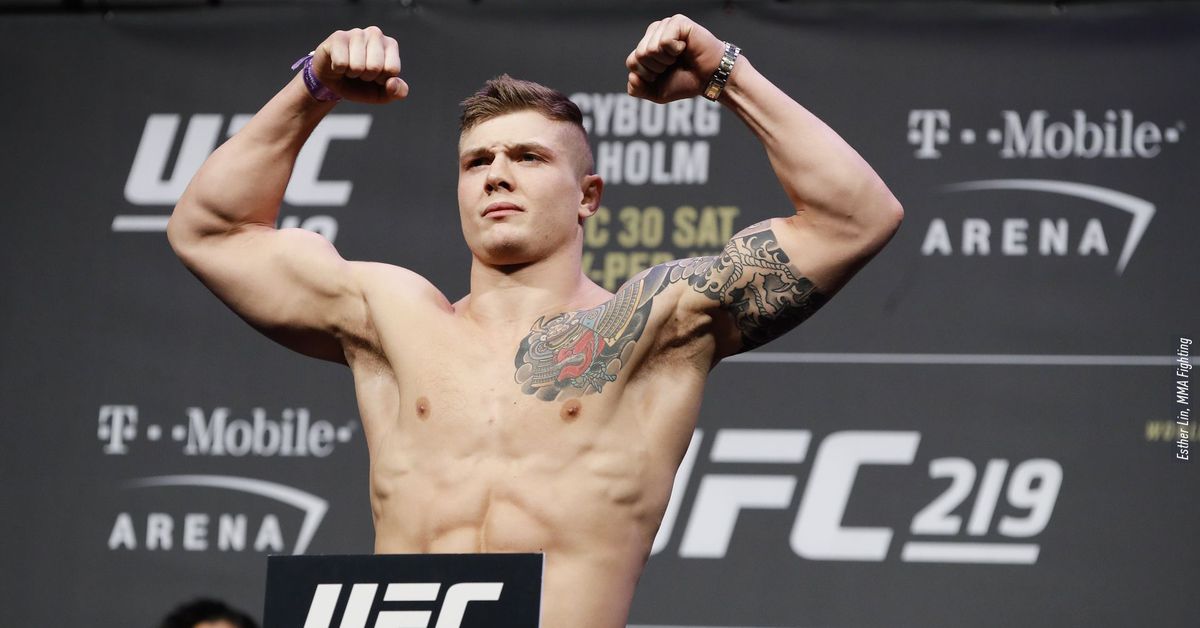 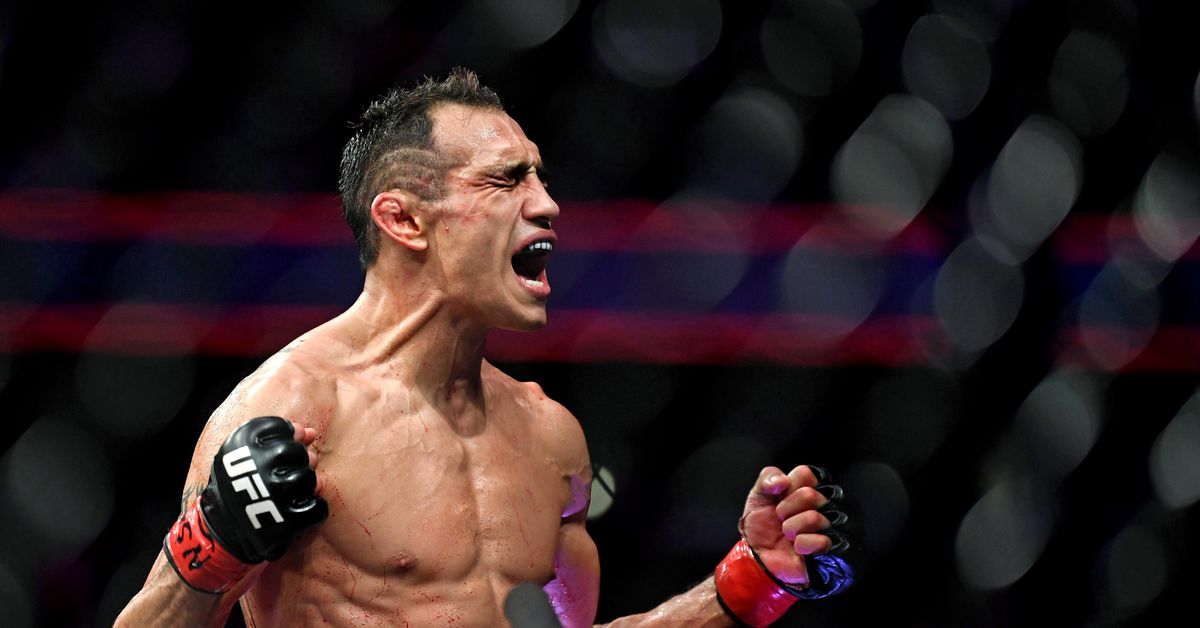 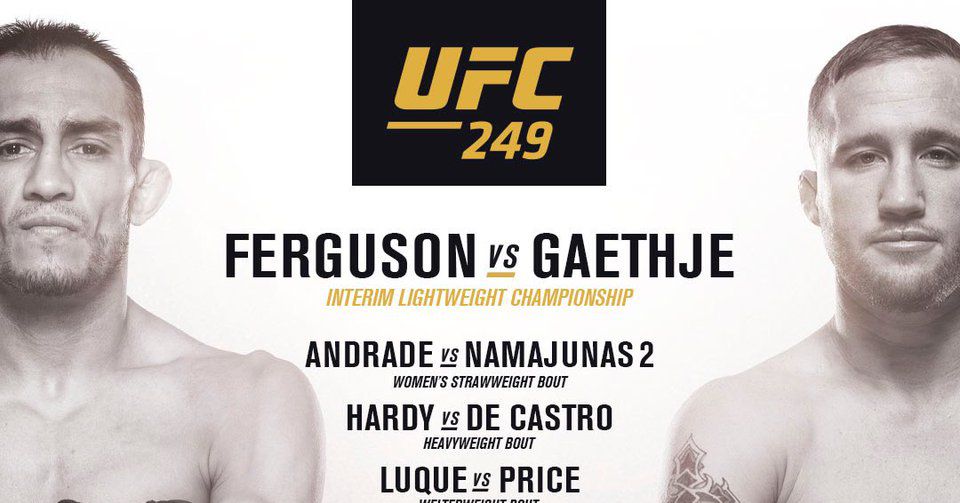