At a UFC Athlete Retreat in Las Vegas on Monday, NBA legend Kobe Bryant expressed support for the formation of a UFC fighters union.

As seen in the following video courtesy of UFC fighter Angela Hill, fellow fighter Leslie Smith asked Bryant about the benefits of a union:

And it was at this moment @LeslieSmith_GF showed us how big her balls were.👏🏾👏🏾👏🏾 #UFC #UFCAthleteRetreat #KobeBryant https://t.co/HpXY9Ku9W4

"When you guys have this unity, when you guys are operating together on the same page together, it does nothing but simply fortify the sport and make the sport better," Bryant said. "Not just for the present, but also for the future generations that are coming, so it's extremely important."

There has long been talk of UFC fighters unionizing, and while it has yet to happen, the Mixed Martial Arts Athletes Association came into being in November.

It was formed in an effort to get a more even revenue split for UFC fighters in comparison to other sports.

Bryant was present for a pair of NBA lockouts that resulted in shortened seasons, and he played alongside former longtime National Basketball Players Association President Derek Fisher with the Los Angeles Lakers.

Kobe retired in 2016 as one of the most accomplished players in NBA history, having been named to the All-Star team 18 times and won five championships. 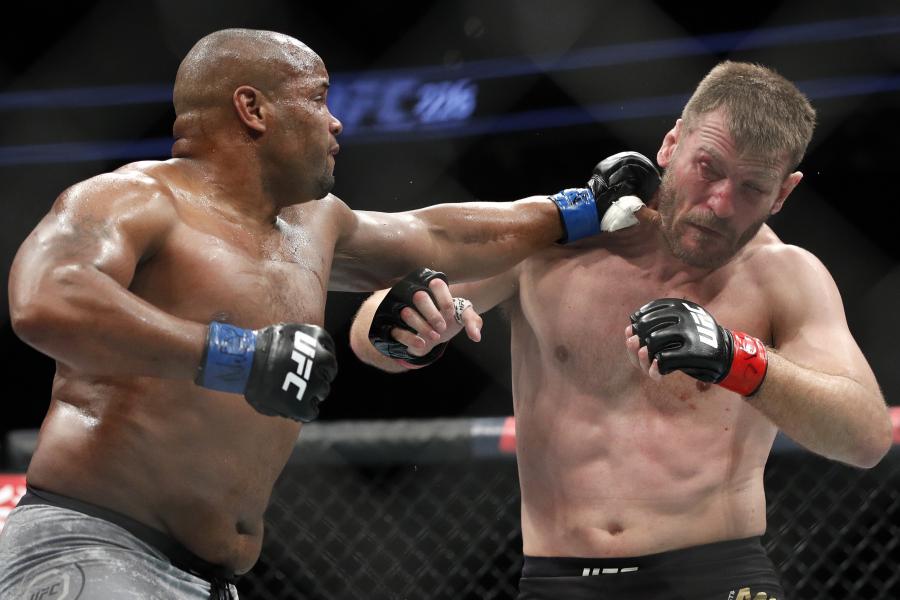