The second leg of the Triple Crown is just around the corner, and all eyes are on Always Dreaming as the Kentucky Derby champion preps for what figures to be a close contest at Pimlico Race Course in Baltimore.

And while the Todd Pletcher-trained colt had to stave off a field of 19 other competitors at the Kentucky Derby, he will be competing against a smaller field that consists of 10 horses total on Saturday.

Thus, it's not surprising Always Dreaming clocks in as a -110 favorite to take home the lion's share of this year's $1.5 million purse, according to OddsShark.

With that status in mind, here's a race preview with a rundown of projected top finishers and prize money breakdown.

Always Dreaming stole the show two weeks ago in the shadow of the Twin Spires, and it won't be a shock if he goes two-for-two to open up the possibility of a Triple Crown triumph at The Belmont in June.

Not only is Pletcher's prized horse surging at the right time, but he appears to be in tip-top shape two weeks after his victory at the Run for the Roses.

"The tank seems full, he seems eager to go, and we're just trying to keep him on the ground one more day," Pletcher said, according to Blood Horse's Alicia Wincze Hughes. "The Derby actually surprised me with how well he bounced out of it. His energy level was immediately good and has remained so throughout. At this point, I just want the race to get here. He's doing so good."

If there's a threat to Always Dreaming setting the early pace and clinging to the lead just as he did at Churchill Downs, it's Conquest Mo Money—who will have fresh legs after skipping the first leg of the Triple Crown.

In fact, the last time Miguel Hernandez's horse was in action was over a month ago when he ran second behind Classic Empire at the Arkansas Derby.

In that race, Conquest Mo Money flashed an ability to gallop at the front of the pack for long stretches before he was unleashed down the back stretch. And while Classic Empire ultimately edged him out by a nose thanks to a brilliant late run, Conquest Mo Money proved he has the speed and stamina necessary to put in a strong showing against something of an open field.

"I'm very happy and very confident on Conquest Mo Money," jockey Jorge Carreno said, according to the Paulick Report. "God has given him the gift to have the ability to race with this type of horses. I'm very excited. For me being a rider for 15 years, to have a horse like this is very special."

As for Classic Empire, the Preakness second choice will break from the starting gate right beside Always Dreaming when he lines up in the No. 5 post.

"The champ's been knocked down and he's going to come back and try to take back the crown," trainer Mark Casse said of Classic Empire's mindset, according to NBC Bay Area's Beth Harris. "It's got nothing to do with revenge because Always Dreaming did nothing wrong. He's the champ and we're just going to go after him."

With a fourth-place showing at the Kentucky Derby representing something of an outlier for a a horse that had previously nabbed five wins in seven starts, Classic Empire appears in line for something of a resurgence when the action gets underway from Pimlico. 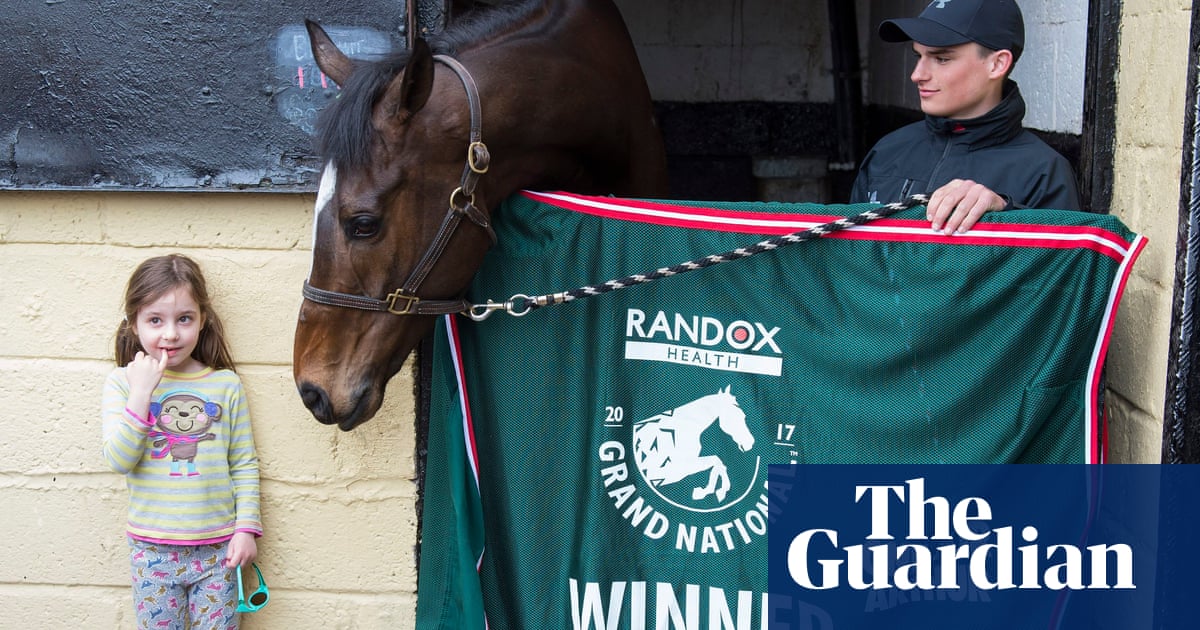 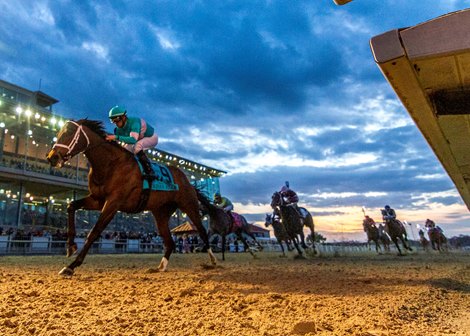 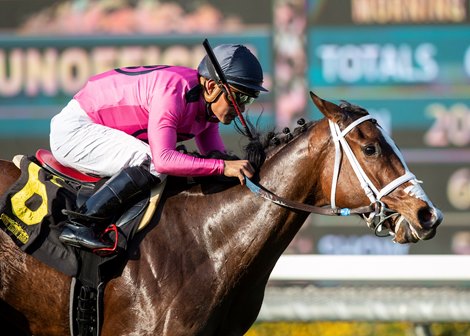