The favourites have formed a knack for success in recent Triple Crown runs, and Always Dreaming is the horse with the backing to follow up his Kentucky Derby win with triumph in the 2017 Preakness Stakes on Saturday.

However, the rest of the field will be hoping a favourable post position in Wednesday's draw will enhance their chances of upsetting the odds at Pimlico in Baltimore.

The Preakness Stakes will also be refined to just 10 starters, a far cry from the 20-horse field that took part in the Run for the Roses on May 6.

Classic Empire and Gunnevera will be among the heavyweights hoping to end Always Dreaming's quest for the Triple Crown, although stopping Todd Pletcher's pick will be no easy feat.

We take a look at the known 2017 Preakness Stakes lineup in full, complete with a preview of this year's race, with post positions to be confirmed via the official Facebook page.

At a distance of 1 3/16 miles, the Preakness is slightly shorter than the Kentucky Derby, and with a lighter field set to take part, we can perhaps expect a more aggressive ride from some of those in the mix.

That said, a track comprising tighter turns at Pimlico could disrupt anyone foolish enough to mimic the same tactic taken at Churchill Downs, where Always Dreaming won by 2 1/2 lengths, via NBC Sports:

Winning the Preakness would be new ground for his trainer, Pletcher, and a win at the Kentucky Derby sets precisely the kind of pace he'll be looking to keep for the remainder of the Triple Crown.

Pletcher will have a taste for the three-legged gauntlet as a result, and a second triumph at Churchill Downs—following Super Saver's 2010 win—gave the trainer great satisfaction, per ESPN's Lane Gold:

Pletcher "Our Derby has been talked about quite a bit...it felt like I really needed that 2nd #KyDerby."

Fortunately for the pair, a near-perfect start set Always Dreaming up for a relatively simple run to the Kentucky crown, but there's no guarantee of that at Pimlico, particularly if the colt receives a poor post position on Wednesday.

One of those looking to make the most of any misfortune is Mark Casse-trained Classic Empire, and TVG analyst Paul Lo Duca suggested there's more to come from the three-year-old:

Take nothing away from the winner but Classic Empire was giant...posts 9-15 got crushed out of the gate. #derby

His fourth-placed finish at Churchill Downs was just the second time in his career finishing outside the top three of a race, with an impressive win at the Arkansas Derby in April an indicator of the talent Classic Empire possesses.

We could be looking at only a few competitors contending for the Preakness this year, but if any horse is to unsettle Always Dreaming's rhythm at the second juncture of the Triple Crown, Classic Empire could be it. 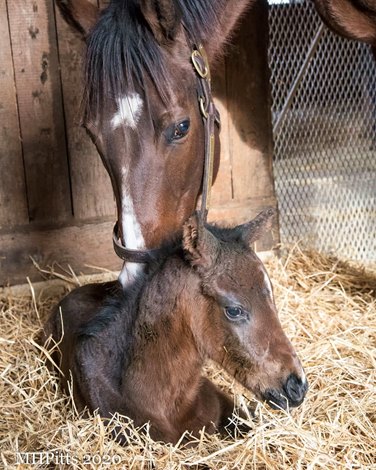 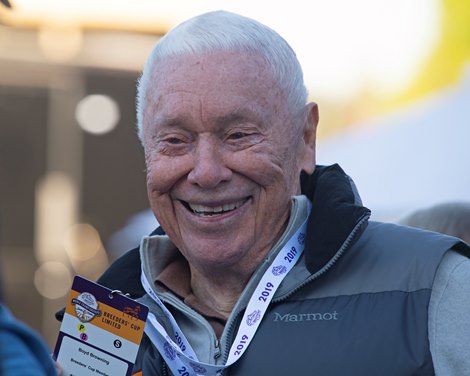 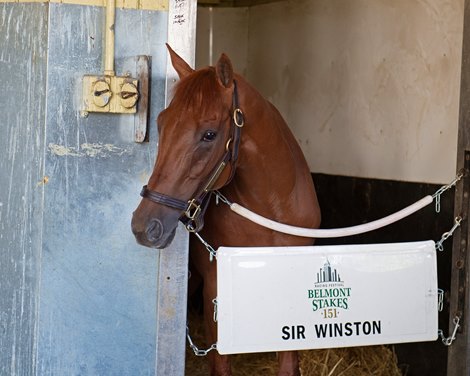 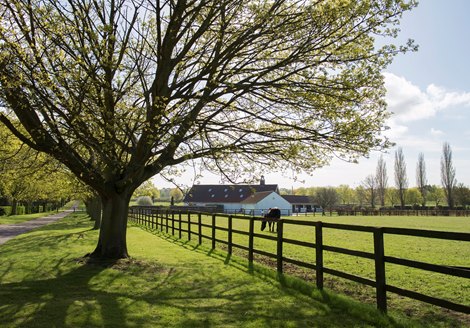