Pegula confirms the scouting staff has been axed, too. Decision was made now because it’s the end of the scouting year.

The Bills announced the firing of Whaley earlier Sunday morning.

In late March, Jerry Sullivan of the Buffalo News wrote the Bills appeared headed for a major front-office shakeup as new head coach Sean McDermott was "conferred unprecedented control of the football operation" by the Pegulas.

Meanwhile, Jason La Canfora of CBSSports.com reported McDermott "has growing cache with ownership, and that team could be bringing in vice presidents and/or personnel figures with ties to the coach in the near future."

On Sunday, the Associated Press (via the Boston Herald) reported that "in a departure from tradition in Buffalo, the general manager was not made available to reporters in the weeks leading up to the draft or at any point during the three-day event. Instead, those responsibilities fell exclusively to McDermott."

In other words, the writing was on the wall for Whaley and, by proxy, much of the staff who worked under him during his tenure with the Bills.

And Rodak reported on Sunday, "Despite Whaley being fired immediately after the draft, Pegula said McDermott did not 'lead the charge' in the draft process and that Whaley 'put the whole thing together.' Pegula added the draft 'went pretty well,' but when questioned why Whaley was fired one day later, Pegula said, 'We have certain aspects we need to get a little better in.'"

Since Whaley was hired as the team's director of pro personnel in 2010, Buffalo recorded just one winning season and didn't reach the postseason. With a new head coach at the helm and a reconstructed front office, the Bills will have a fresh look in 2017. 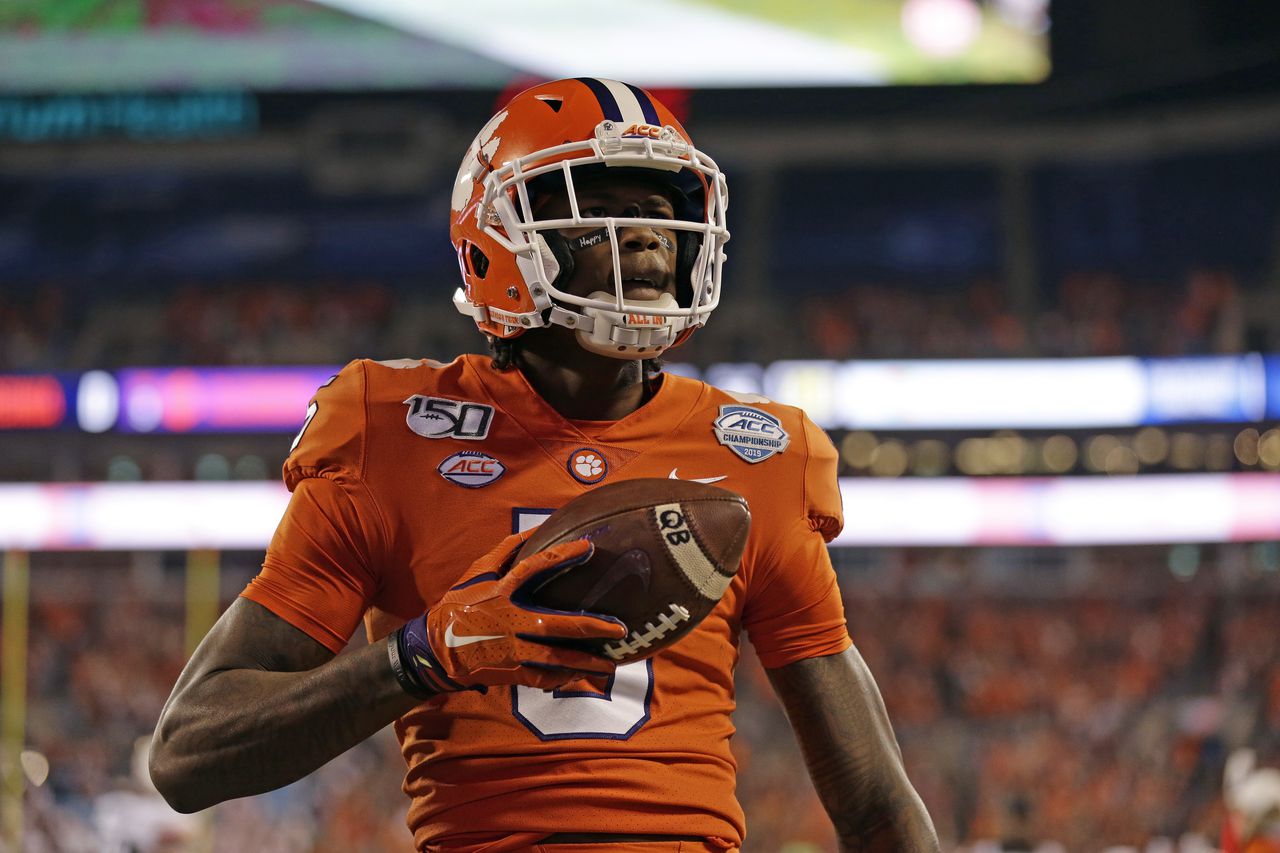