Pittsburgh Penguins defenseman Kris Letang will miss the rest of the 2016-17 NHL season, including the 2017 Stanley Cup playoffs, due to a herniated disc in his neck.

The Penguins announced Wednesday that Letang is set to undergo surgery to repair the ailment and will need a four-to-six-month recovery period.

The announcement included a statement from Pens general manager Jim Rutherford about the star defender's setback:

Kris underwent an MRI in February that revealed a herniated disc in his neck. Our neurosurgeons examined him and recommended conservative treatment in an attempt to correct the condition without surgery. Kris had been making progress and was hopeful of returning for the playoffs until about a week ago, when the progress plateaued. He underwent another MRI, and, at that point it was determined that surgery was needed.

It's a major blow to Pittsburgh's Cup hopes. The 29-year-old Montreal native is one of the team's most important players behind the tandem of Sidney Crosby and Evgeni Malkin.

Letang had registered 34 points (five goals and 29 assists) in 41 games before getting sidelined with the injury in February. He scored 14 of those points as the quarterback on the Penguins power play.

He's also been a key contributor during the team's two most recent championship runs. He tallied 13 points in 23 games when the Pens won the 2009 Stanley Cup and 15 points in 23 games en route to the franchise's fourth title in 2016.

His absence will place a greater onus on Justin Schultz to lead the offensive attack from the Penguins blue line. It should also solidify Chad Ruhwedel and Ron Hainsey in the lineup heading into the playoffs with just three games left in the regular season.

Meanwhile, the recovery timetable should put Letang on track to return in time for the start of next season, barring any further setbacks.

For more news, rumors and related stories about Kris Letang, the Pittsburgh Penguins and the NHL, check out the NHL and Penguins streams on Bleacher Report's app.

Why we hate the Pittsburgh Penguins 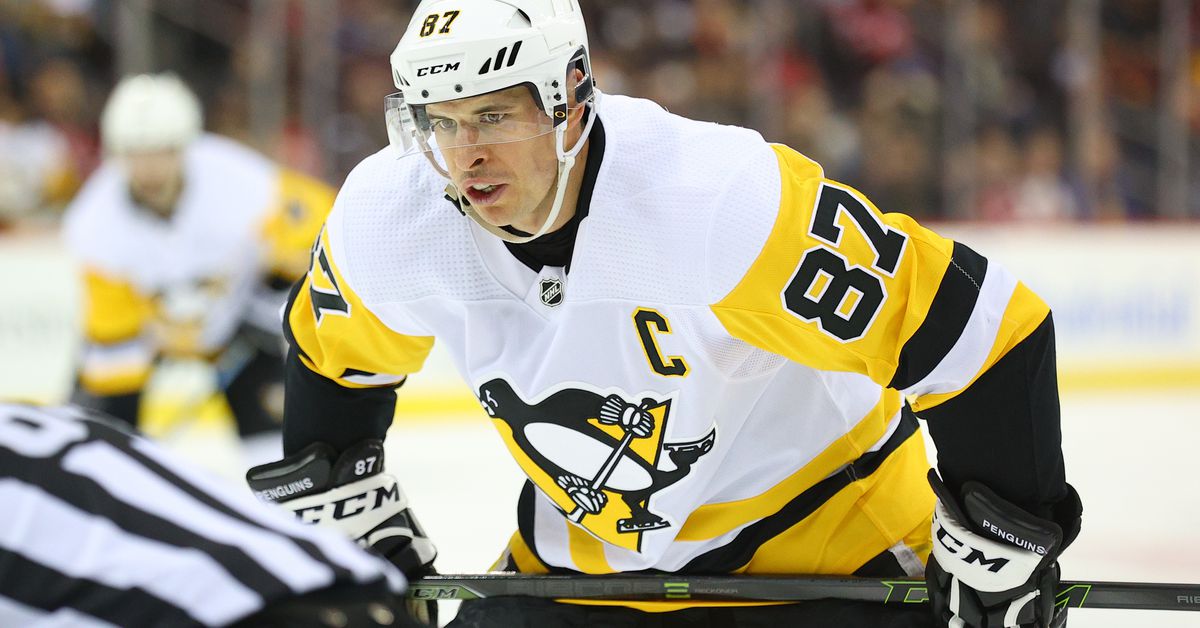 Why we hate the Pittsburgh Penguins

Double Team: Petr Sykora was a champion with Penguins, Devils

Double Team: Petr Sykora was a champion with Penguins, Devils