Professional wrestling legend Ivan Koloff, whose real name was Oreal Perras, has died from liver disease. He was 74.

I'm Sad To Wake Up And Hear of the passing of my very close friend the Russian Bear Ivan Koloff. You will be missed My Friend. Rest In Peace https://t.co/nziKZ2Zqy4

Ivan Koloff taught me a lot in North Carolina in the early 90's. He was patient and kind. Thank you sir and #RIPIvanKoloff You'll be missed. https://t.co/ApKX7iEpMq

"The Russian Bear" was an active member of the wrestling community for more than three decades, including a stint as the WWWF world heavyweight champion.

The Montreal native was best known for his feud with fellow legend Bruno Sammartino, the longest-reigning champion in WWE history. Sammartino held the title for more than seven years before Koloff ended the streak at Madison Square Garden in 1971.

Koloff captured numerous championships during his time in other promotions, including a bevy of NWA tag team titles.

Koloff's death marked the second high-profile loss for the wrestling community in as many days. On Friday, WWE announced the passing of George "The Animal" Steele at age 79. 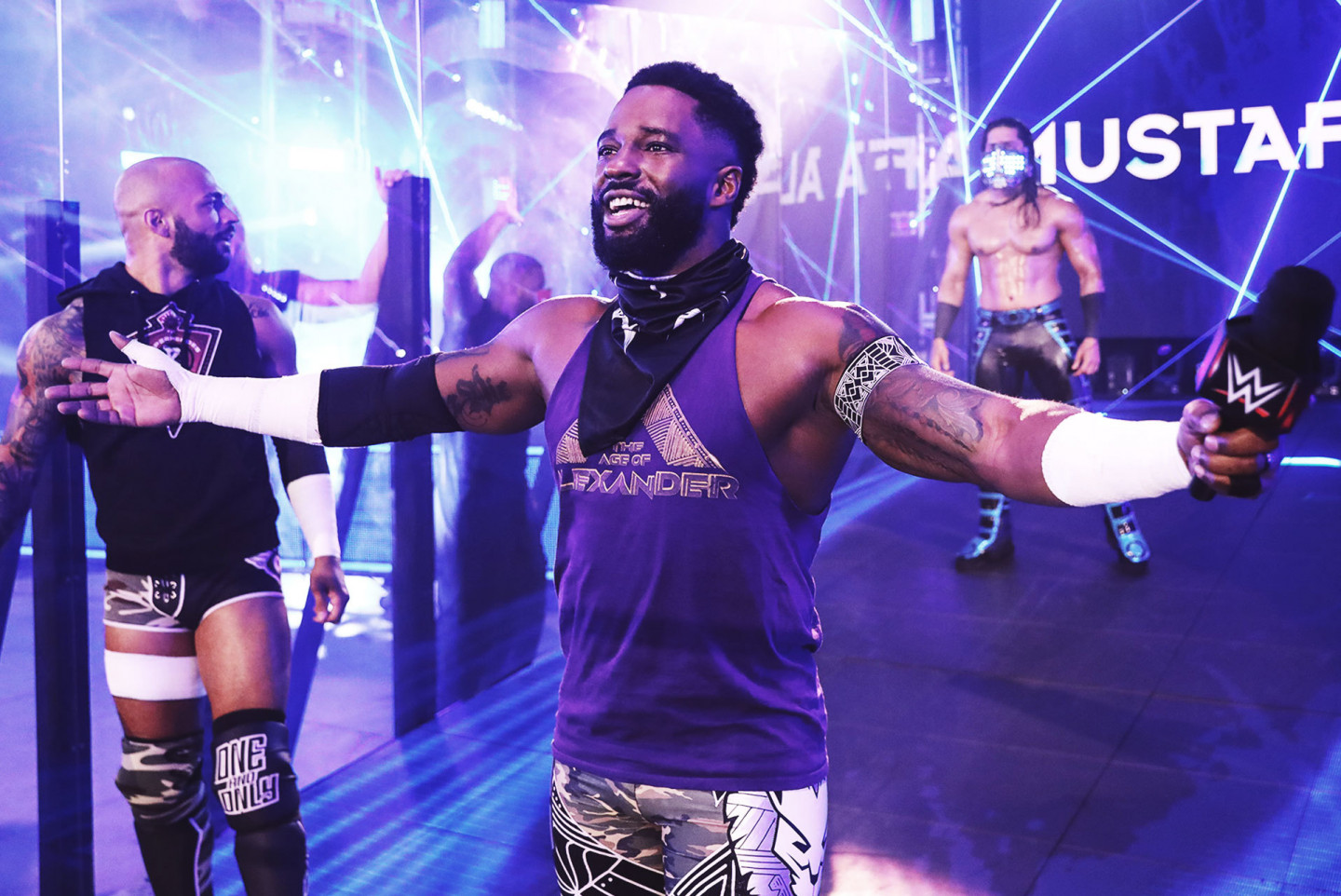 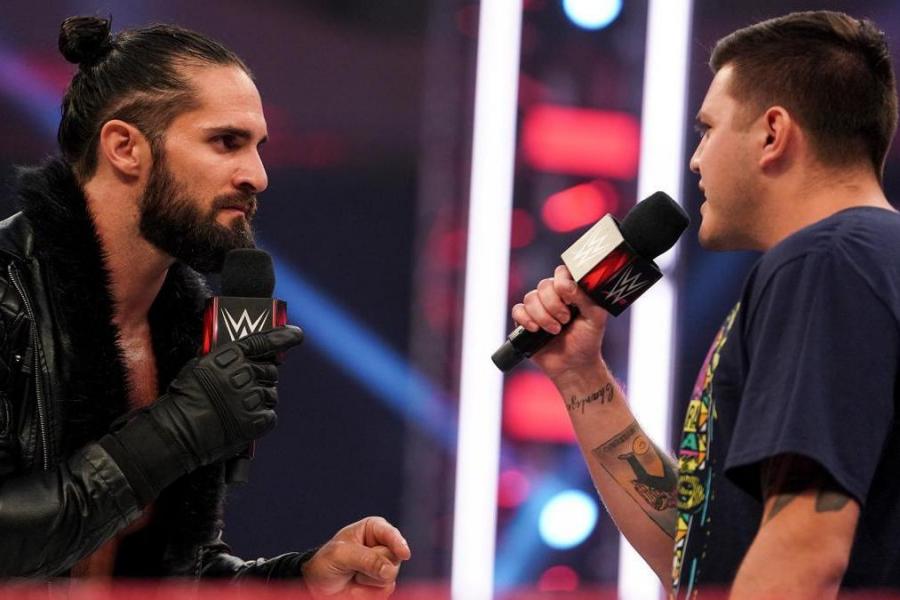 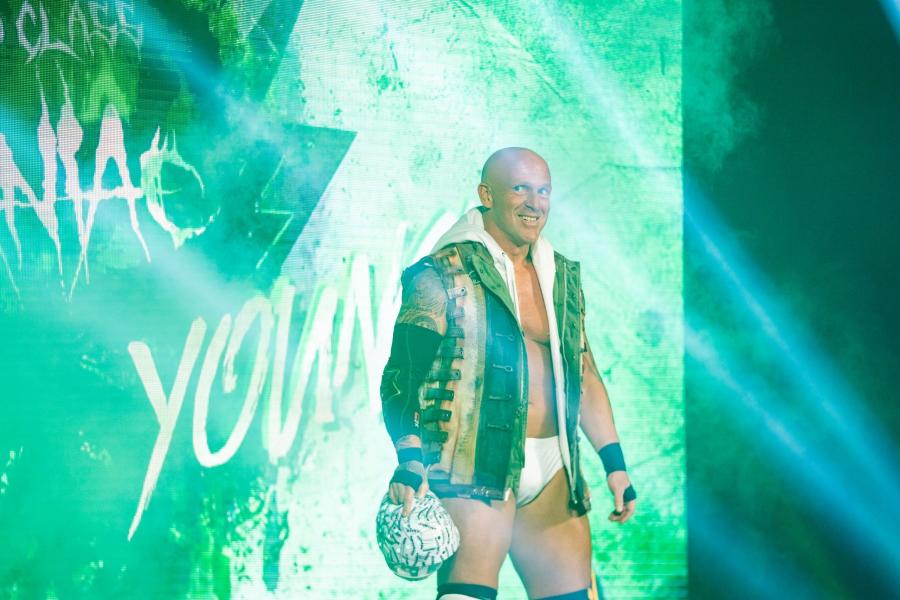 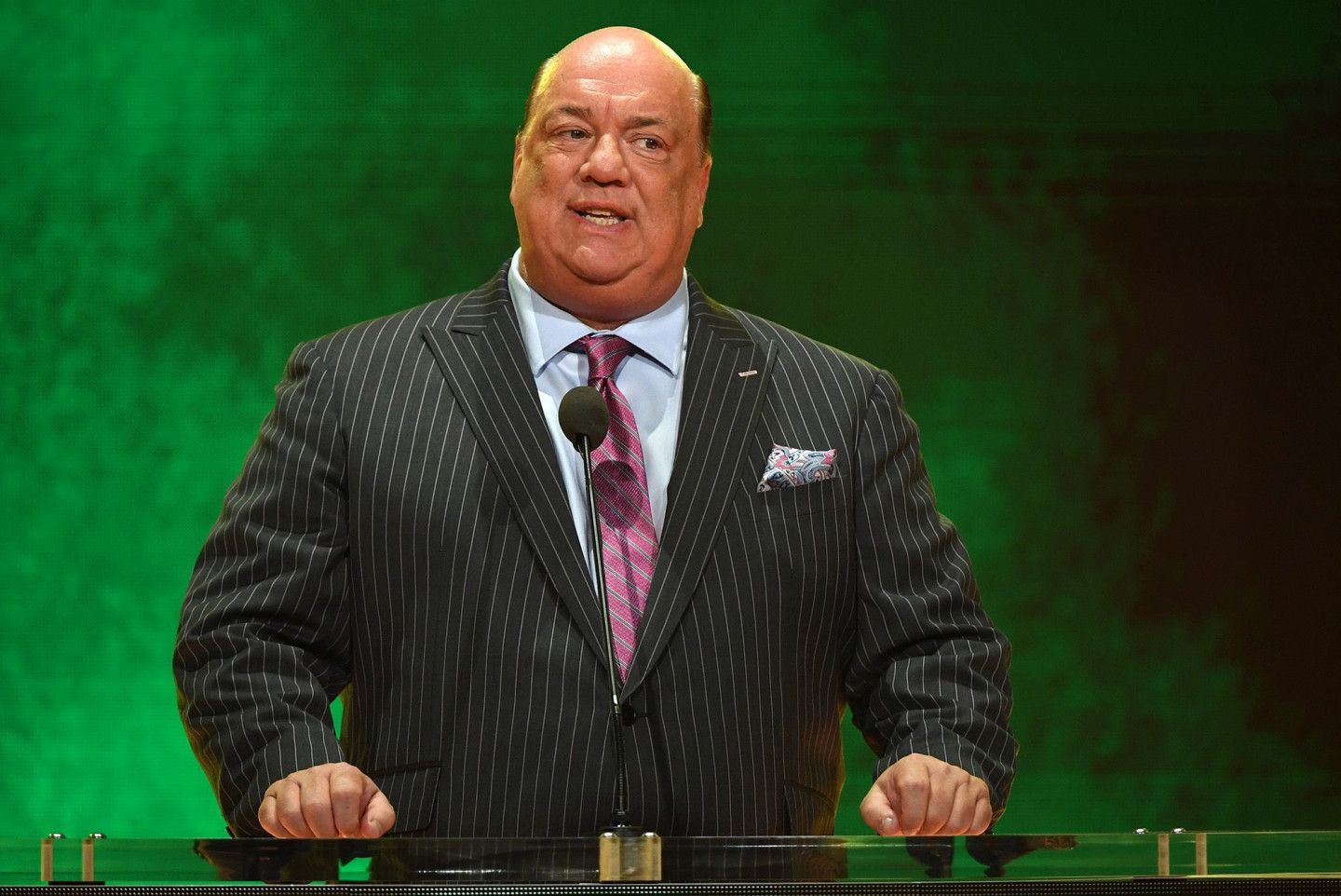