New York Islanders center John Tavares suffered a lower body injury that could very well end his season, as the team announced Saturday morning he is week-to-week with the injury.

Tavares was hurt after he sidestepped the net late in the third period of Friday night's 2-1 win over the New Jersey Devils.

Durability has rarely been an issue for the 26-year-old, who appeared in 78 or more games in five of his first seven seasons and also didn't miss a game in the lockout-shortened 2012-13 campaign.

In February 2014, Tavares tore his MCL and meniscus in the Olympics. He played just 59 NHL games that season.

The Islanders have made the playoffs in each of the last two years, exiting in the first round in 2014-15 and bowing out in the second round in 2015-16. Those postseason appearances shouldn't be taken for granted, as the team had just one playoff trip in the preceding seven years.

A return to the postseason may not be in the cards for the Islanders in 2016-17, as they sit four points behind the Boston Bruins for an Eastern Conference wild-card berth with just five games to play.

In order for New York to claim a top-eight place, it will likely need Tavares to make a quick return to the ice—and some help from Boston.

Three key questions for the Islanders

Three key questions for the Islanders

Islanders got needed time to reset during pandemic

Islanders got needed time to reset during pandemic 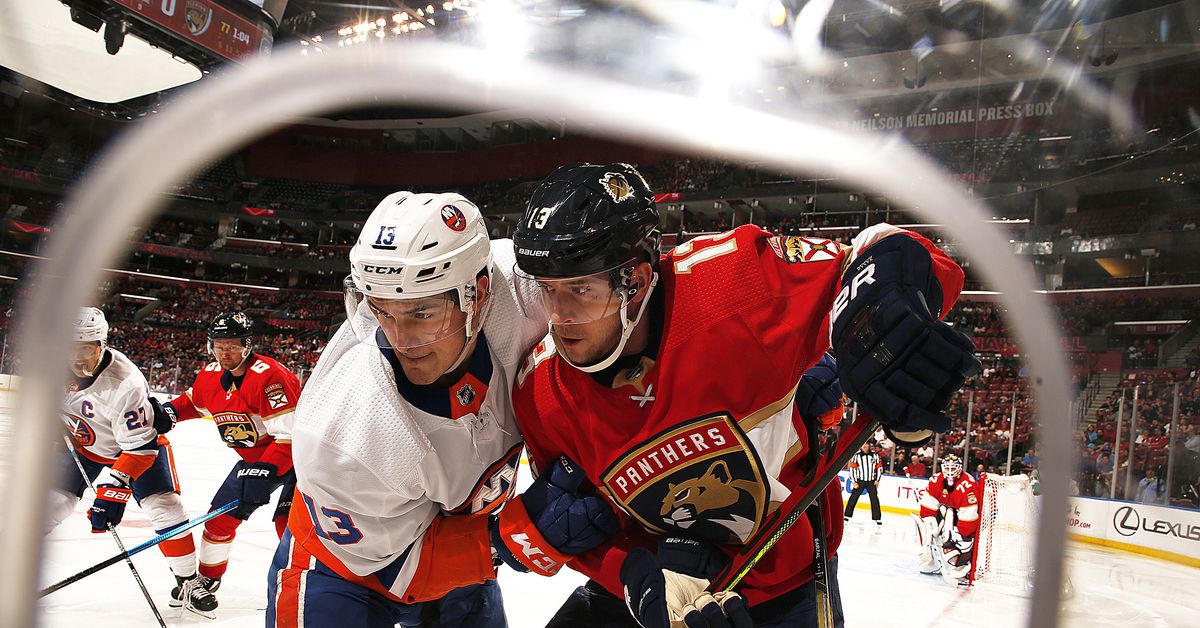 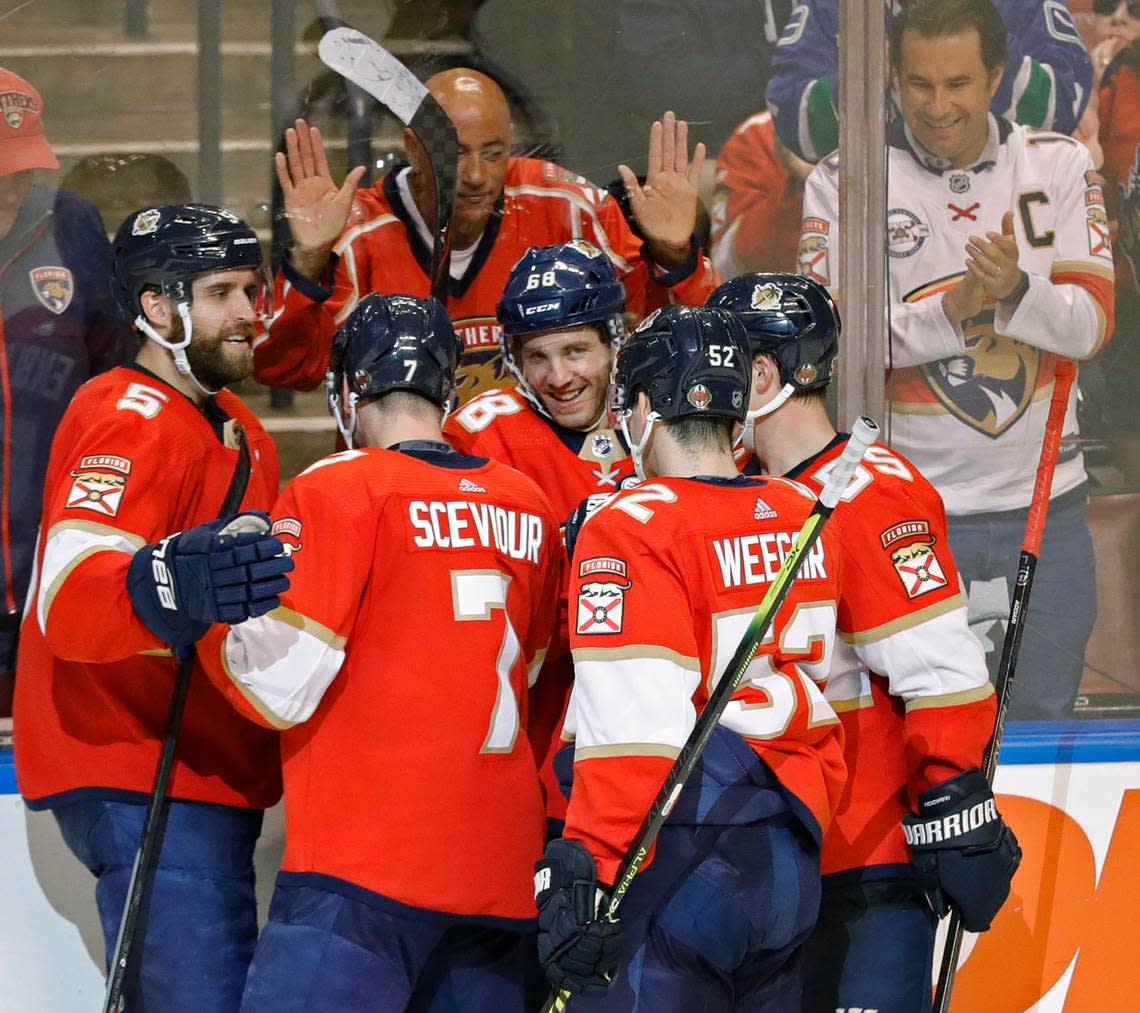