New Orleans Pelicans big man Julius Randle will miss the rest of Sunday's game against the Miami Heat due to an ankle sprain.

This is another setback for the Kentucky product, who played in just one game as a rookie and missed the rest of the campaign with a broken leg.

The No. 7 overall pick in the 2014 draft has been durable since, appearing in at least 74 contests the following three seasons.

Randle averaged 16.1 points and 8.0 rebounds a night in 2017-18 as one of the young core pieces in the Los Angeles Lakers rotation but joined the Pelicans this past offseason.

He is averaging 19.3 points and 9.5 rebounds in his first season with New Orleans.

While Randle is an important part of the Pelicans frontcourt, they have other pieces to shoulder more of the load when he is out. Anthony Davis is the focal point of the offense and will continue in such a role, while Nikola Mirotic and Cheick Diallo provide depth.

There is still enough talent in place for the Pelicans to challenge for the postseason, but Randle gives them another option alongside Davis to battle the best frontcourts in the league. 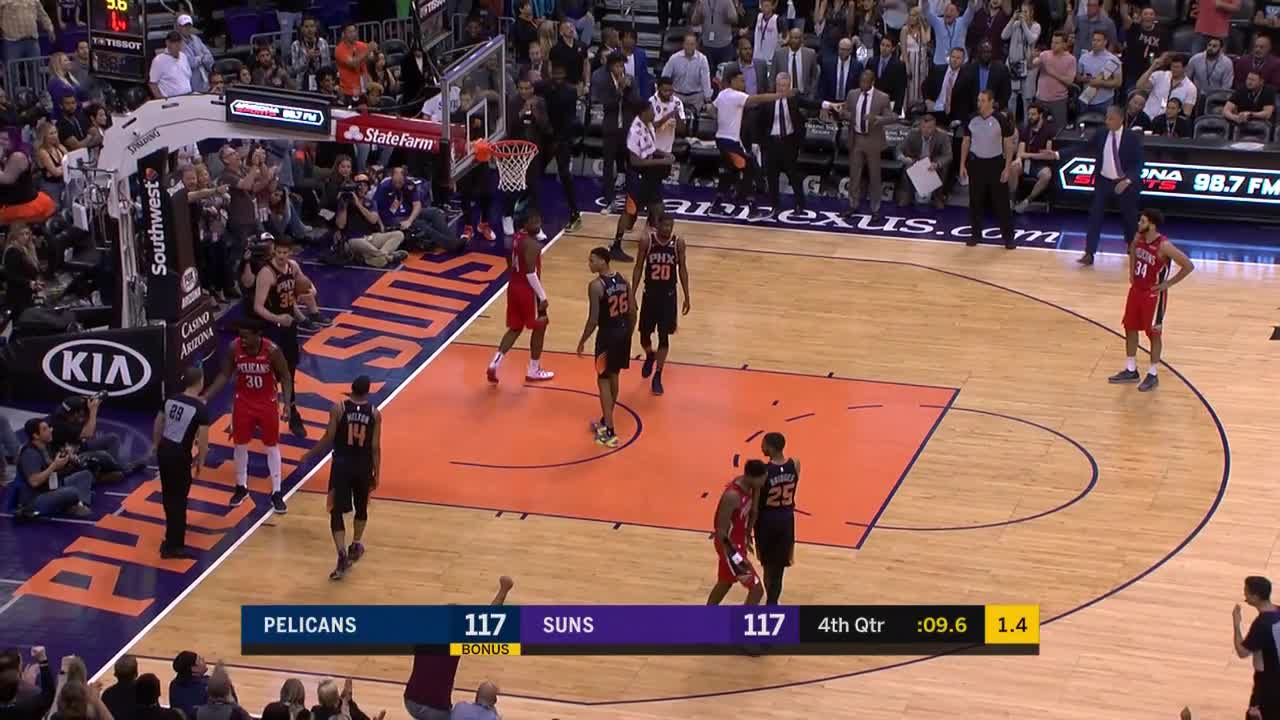 Zion 'Went Back to Square One' for Training Amid Hiatus

Zion 'Went Back to Square One' for Training Amid Hiatus