Sunday against the Green Bay Packers, Dak Prescott of the Dallas Cowboys will become the 21st rookie quarterback to start an NFL playoff game.

Nobody knows what to expect, especially since the fourth-round pick experienced unprecedented success during his rookie season despite the fact he was only the eighth quarterback selected in his draft class. His 104.9 passer rating was the highest qualified mark for a rookie in league history, but he's faced with having to make even more history by becoming the first-ever rookie signal-caller to lead his team to a Super Bowl.

To get a feel for the kinds of precedents Prescott is looking to establish with the top-seeded Cowboys over the next few weeks, let's consult the history books regarding rookie quarterbacks in the playoffs.

The real deals and the replacements

There are two groups of quarterbacks who have started playoff games as rookies. 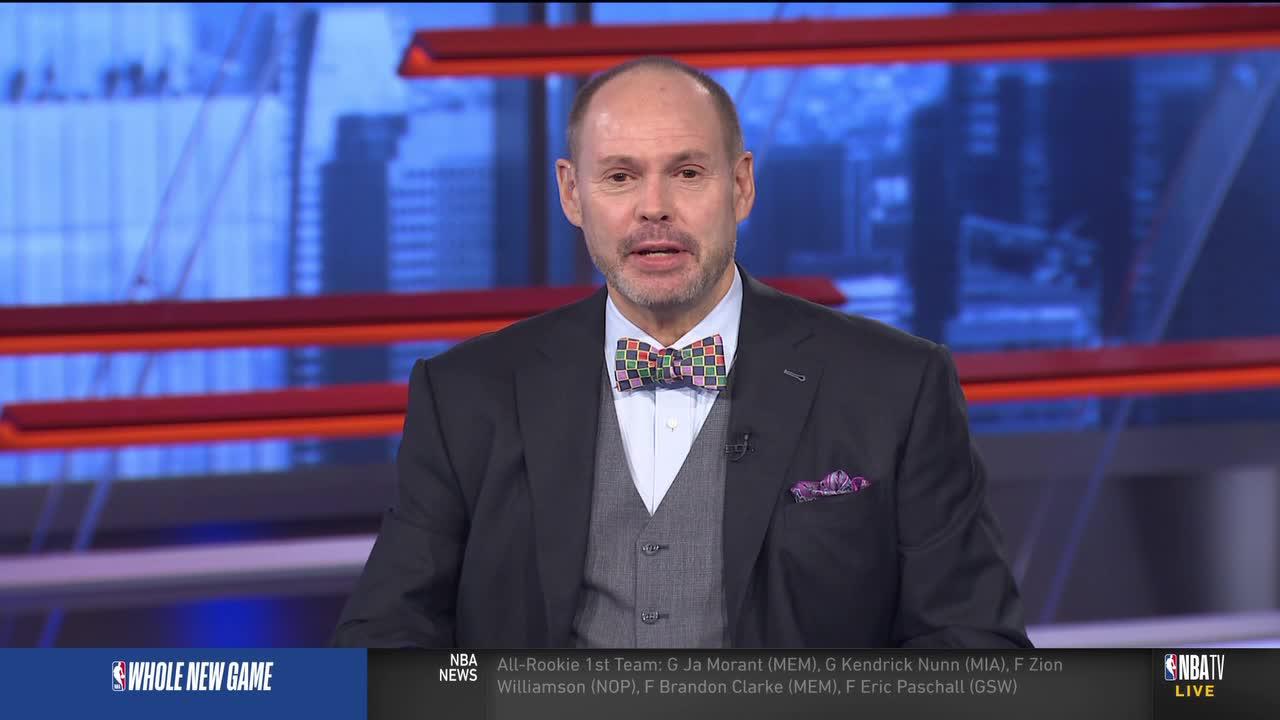 Dieter Brock is included despite the fact that the longtime CFL quarterback was 34 when he signed on to quarterback the Los Angeles Rams in 1985. Suffice to say, his circumstances were quite different than everyone else listed.

The second group contains players who probably or definitely only started playoff games as rookies because veteran starters suffered injuries. They were in the right place at the right time, and their teams were in trouble. Connor Cook of the Oakland Raiders—who struggled in an AFC Wild Card Round loss to the Houston Texans last weekend—is a great example. We'll call these guys "the replacements."

Technically, Prescott started his rookie season as a replacement. He never would have played early on if not for regular starter Tony Romo's back injury. But his rookie campaign was such a success that he kept his starting role even when Romo was healthy again. While he didn't enter the NFL entitled to as much as most of the "real deals," he belongs in that group.

What the history books say...

The majority are one-and-done

The majority are first-round picks

Playing for a good team helps

Considering the expectations in Dallas, anything short of a Super Bowl appearance would be viewed as a disappointment for Prescott and Co.

Prescott has put together a rookie season that, on paper, was better than every rookie quarterback listed above. He has a heck of a lot of support from NFL rushing leader Ezekiel Elliott as well as first-team All-Pro offensive linemen Tyron Smith, Zack Martin and Travis Frederick, and the Cowboys had the best record in the NFC during the regular season.

It's clear there are some rookie quarterback playoff success stories he can hope to trump—and many failures he'll do his best to avoid replicating.

The sample we're working with when assessing rookie quarterback performances in the playoffs remains small, so by no means does Prescott face overwhelming odds based on precedent. While pessimists can state that rookie quarterbacks rarely win playoff games, let alone championship games, optimists might note that recent trends are promising.

Rookie quarterbacks rarely saw the field in previous eras, but now they're being groomed to start and succeed from the get-go. Wilson, Sanchez, Flacco and Roethlisberger came close, so it's possible the time has arrived for a first-year signal-caller to break through.

It has often felt this year that the stars are aligned for Prescott and the Cowboys. If that's the case, history will be made in more ways than one this month.