The Seattle Sounders earned their first MLS Cup, edging out Toronto FC 5-4 in a shootout after neither team scored a goal in regulation or extra time Saturday night at BMO Field in Toronto.

The turning point came during the sudden-death portion of the shootout.

Justin Morrow's kick caromed off the crossbar, which allowed Roman Torres the opportunity to hand Seattle the title. The 30-year-old defender opted for the safe route, drilling his kick down the middle past goalkeeper Clint Irwin, who dove to his left.

Fox Soccer shared a replay of the decisive kick:

It was an improbable victory for the Sounders, who set MLS Cup lows in total shots (three) and shots on target (zero), according to Sports Illustrated's Grant Wahl. Seattle defended well, but the Western Conference champion relied heavily on goalkeeper Stefan Frei to keep Toronto off the scoreboard.

While the 2016 MLS Cup wasn't a great advertisement for the league, the match unfolded in fitting fashion, given both the stakes and the conditions at BMO Field.

Dirty Tackle's Brooks Peck had a novel way to determine a champion:

Before either team had time to get comfortable, Jozy Altidore nearly put Toronto up 1-0. Sebastian Giovinco laid the ball off perfectly to the American striker, and his low shot narrowly missed the mark in the second minute.

Jozy Altidore was THIS close to making it 6 goals in 6 games. Just two minutes in! #MLSCup. https://t.co/FWcIcDxWGo

Tensions rose after Sounders forward Nelson Valdez kicked Drew Moor in the groin while attempting to play a high ball. The TFC defender took exception to the foul and gained a measure of revenge after fouling Valdez shortly after play restarted.

The Toronto Star's Laura Armstrong thought Moor was lucky to avoid anything more than a stern admonishment from the referee:

Should've been a yellow there. Also pretty sure visions of an #MLSCup final sans Moor just flashed through fans minds and it wasn't pretty.

Altidore saw another scoring chance go begging in the 30th minute, when his header off a Morrow cross was too slow to threaten Frei. Although the Swiss goalkeeper didn't react quickly, he had plenty of time to make the save.

The Sounders failed to register a shot on target through the first half, though TSN's Kristian Jack noted Seattle did a great job of constricting Toronto in the center of the pitch:

The second half unfolded in largely the same manner.

The Sounders enjoyed more success in the final third, but all three of their shots were off target. Nicolas Lodeiro, who had eight goals and eight assists in 18 MLS games this season, was anonymous, which MLSsoccer.com's Matthew Doyle credited to Michael Bradley:

Bleacher Report's Graham Ruthven grew more annoyed with the lack of attacking moves from either team:

I was enjoying the scrappiness up until half time. 45 minutes of it was fine. But this is just a poor game now.

During a frenzied sequence in the second minute of injury time, Altidore was inches away from scoring the winning goal. MLS showed the narrow margin that necessitated extra time:

Think these guys want it? #MLSCup is going to extra time on FOX, Unimas, TSN and RDS. https://t.co/rYzmRpBBHw

Altidore's bad luck continued when he mishit a header off a cross from Tosaint Ricketts. Instead of driving the ball into the back of the net or hitting it hard into the ground, he lofted it, which allowed Frei to make a sprawling one-handed save to preserve the clean sheet.

MLS shared a replay of the sequence:

Sounders manager Brian Schmetzer sent his team out with a defined defensive strategy. Seattle hounded Giovinco all game and counted on the center-back duo of Torres and Chad Marshall to keep Altidore in check.

Toronto could've come out on top had Altidore been more clinical in front of goal, but the Sounders are far from the first team to count on good fortune en route to a title. Their triumph is also an incredible turnaround after they ousted coach Sigi Schmid in July.

With Schmetzer and Lodeiro on board for a full campaign, a repeat won't be out of the question. The pair was instrumental in Seattle's improvement in the second half of the regular season. The team should have a better idea of Clint Dempsey's health situation as well after an irregular heartbeat ended his year in September.

After years of postseason disappointments, the Sounders' 2016 championship should be a springboard for 2017 and beyond.

MLS provided a look inside the winning dressing room:

Osvaldo Alonso was one of the best players on the pitch, and his work in midfield was a big reason Seattle shut down Toronto through the middle. His performance was even more impressive after Schmetzer said Alonso had a pulled tendon in his knee, according to the Boston Herald's Kyle McCarthy.

Bradley "sick to my stomach" for not giving TFC fans the #mlscup, but says team played fearless. https://t.co/T6Kc8XEfvP

"It can be a cruel game sometimes," the Toronto captain said, per ESPN The Magazine's Doug McIntyre. "It's not for the weak." 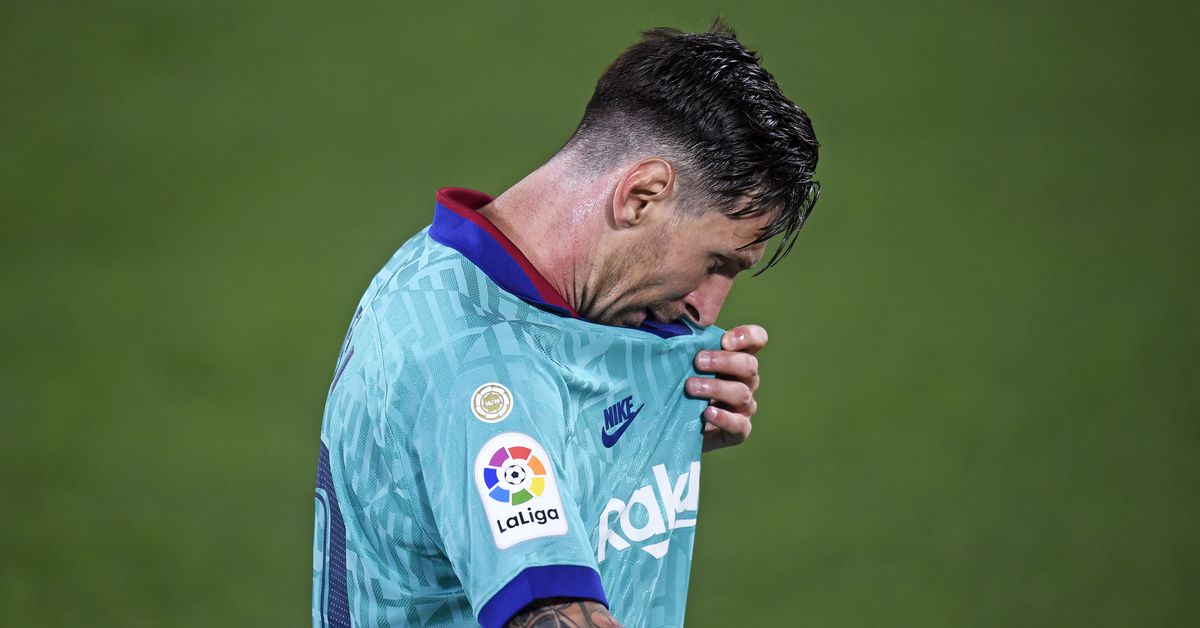 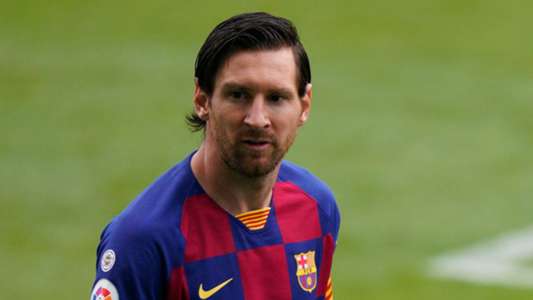