The Detroit Lions and running back Theo Riddick agreed to a contract extension on Friday, the team announced.

We are excited to announce contract extensions for [Martin] and Theo Riddick. Both players have earned these extensions through their hard work that dates back to 2013 when both joined the Lions. I would like to thank Sam, Theo, and their representatives for their hard work assisting us in our goal of completing these extensions prior to the start of the regular season. I’m very pleased that both players can join their teammates in fully concentrating on our opening game.

Riddick's extension came just minutes after the Lions secured punter Sam Martin to a four-year extension worth $3.4 million per year, per Rapoport.

Entering his fourth season in the NFL, Riddick was in the final year of his entry-level deal and was slated to make just $675,000, per Spotrac.

With this extension, though, it's clear that Riddick is in Detroit's plans, even though he is entering the season listed on the depth chart behind Ameer Abdullah for the starting job.

He has carved his niche in the Lions offense as the passing-down back, recording 114 receptions for 1,013 yards over the past two seasons.

Last season was his breakout year, as he reeled in 80 passes, which led all running backs in the NFL, for 697 yards and three touchdowns.

With his sure hands and ankle-breaking agility, he's become a safe target for quarterback Matthew Stafford to rely on, via the NFL:

In a Lions offense that lost franchise wide receiver Calvin Johnson to retirement, Stafford will attempt to build a rapport with new acquisitions Anquan Boldin and Marvin Jones, who join last season's No. 2 pass-catcher, Golden Tate.

On top of that, Detroit will display a revamped offense under Jim Bob Cooter, who will be controlling the offense for his first full season.

So any sort of unfamiliarity in the passing game between the quarterback and his new receivers could translate to even more receptions and a bigger year for Riddick.

Five swaps that could happen before the 2021 season 📲 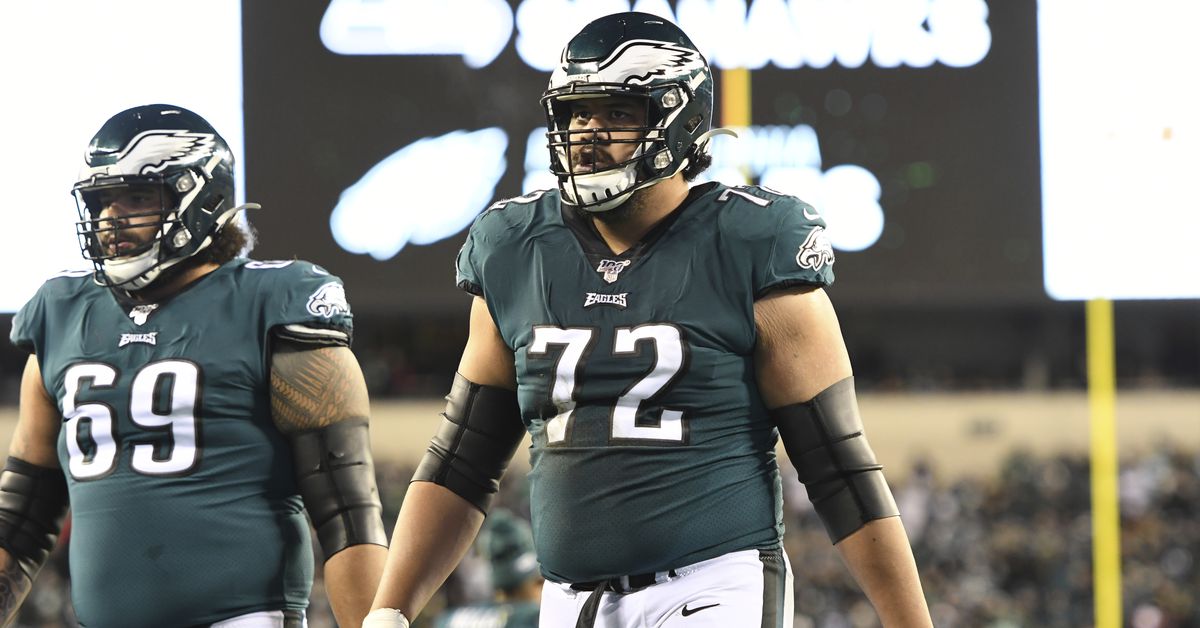 Predicting the 2020 Stats for Each NFC North Starting RB

Predicting the 2020 Stats for Each NFC North Starting RB