Campriani left it until the final shot, finishing with a 9.2 to beat his opponent by just 0.3 points. His total of 458.8 was an Olympic finals record.

Alexis Raynaud of France took the bronze medal, finishing more than 10 points behind the top two. Here's a look at the medal winners, complete with their scores:

Kamenskiy stole the show during the qualification round, setting a new Olympic record with a score of 1,184-67x to take the top spot and firmly establish himself as the favourite for the gold.

The Russian set the world record last year and shot a full seven points better than Daniel Brodmeier and Ole Kristian Bryhn, who both managed 1,177.

But Kamenskiy also set a new Olympic record in qualification for the 50 metres rifle prone final, and as shared by PHSports LiveScores, that event did not end well for him:

However, Kamenskiy #RUS finished medaless, as Henri Junghaenel #GER set a Finals #Olympics Record with a 209.5 to claim #Gold

Matt Emmons of the U.S. failed to qualify for the final, as he finished in 19th place with a score of 1,169.

Campriani took the early lead in the final, hoping to add a second gold medal to his tally after winning the 10 metres air rifle competition, but Raynaud sat right on his tail during the early stages of the kneeling stage.

Kamenskiy completed an impressive comeback in the three series of the prone stage, and entering the standing stage, he and Campriani were tied at 310 points each. The Russian briefly took the lead before Campriani pulled it back, and it all came down to the final shot.

Campriani hit a 9.2 and Kamenskiy managed only an 8.3, sending the fans of the Italian into a delirium.

WVURifle, who played a big part in his training, were among the many to congratulate him:

HE DID IT! Nicco Campriani wins his second Gold of the games, third of his Olympic career! #HailWV #Rio2016 https://t.co/bSeHmt3uzj

For Kamenskiy, it's another blow, as he once again failed to live up to his status as favourite. He did at least add a medal, though, which is a far better result than the one he put up in the 50 metres rifle prone. 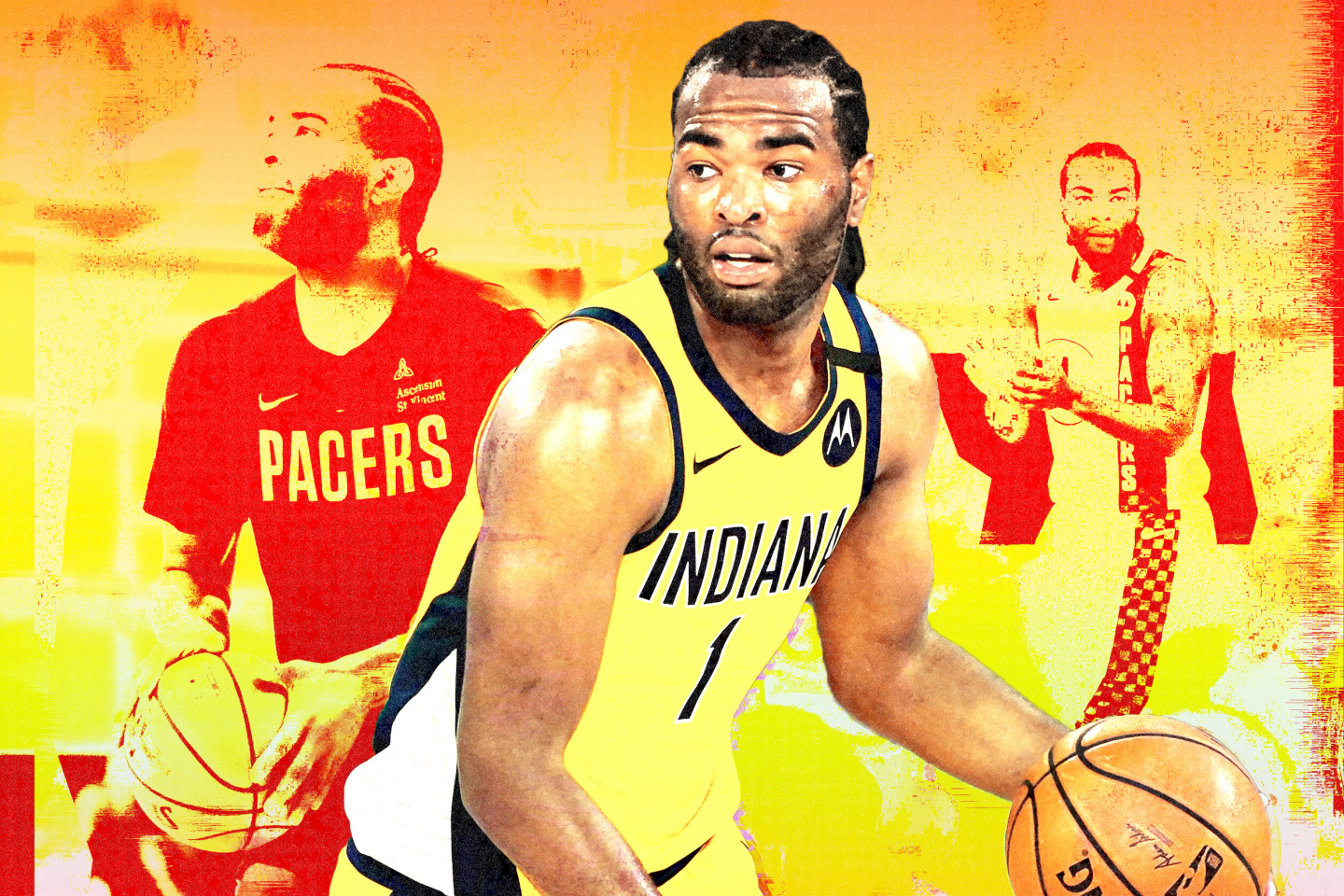 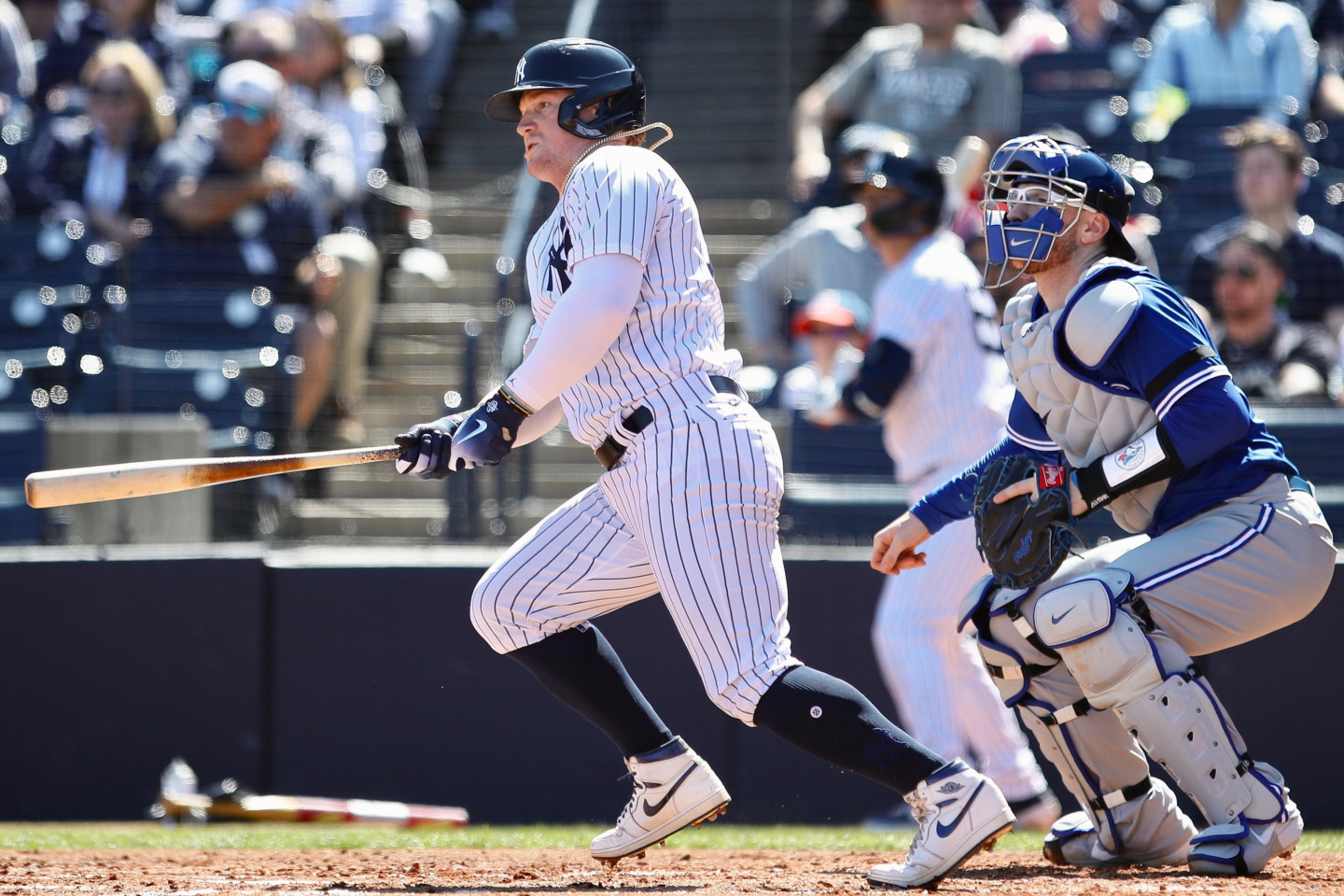