Gerard Pique is no stranger to winning honours and awards thanks to his glittering career with Barcelona and Spain, but his latest decoration has a unique flavour—he now has a beer named after him.

Per Marca's Camille Batchir (adapted by Conor Coyle), the Barcelona Beer Company has created a new beverage in his honour, dubbed "Piquenbauer," an amalgamation of Pique and Germany legend Franz Beckenbauer, to reflect the combination of German and Catalan ingredients.

Oriol Cenart, who helped create the beer, said: "We recognise him, we are fans of Pique, and this is how we pay tribute. It's a ginger wheat beer made with the best malts and wheat from Germany, and the best water from Catalunya."

Mundo Deportivo shared an image of the beer:

As noted by Batchir, the drink bears the player's shirt number on the label as a tribute to the defender, who has won six league titles, four Copa del Rey titles and three UEFA Champions League titles since returning to the Camp Nou from Manchester United in 2008. 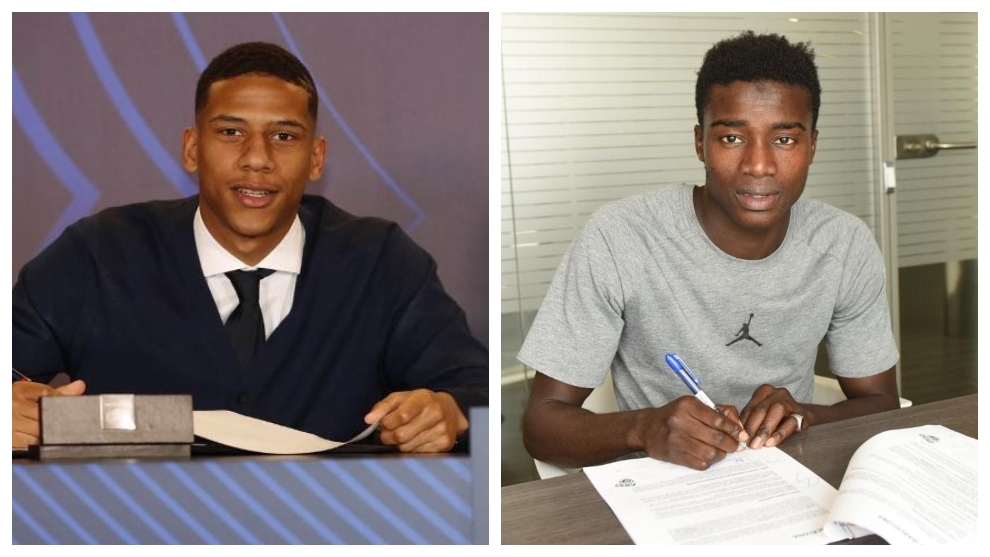 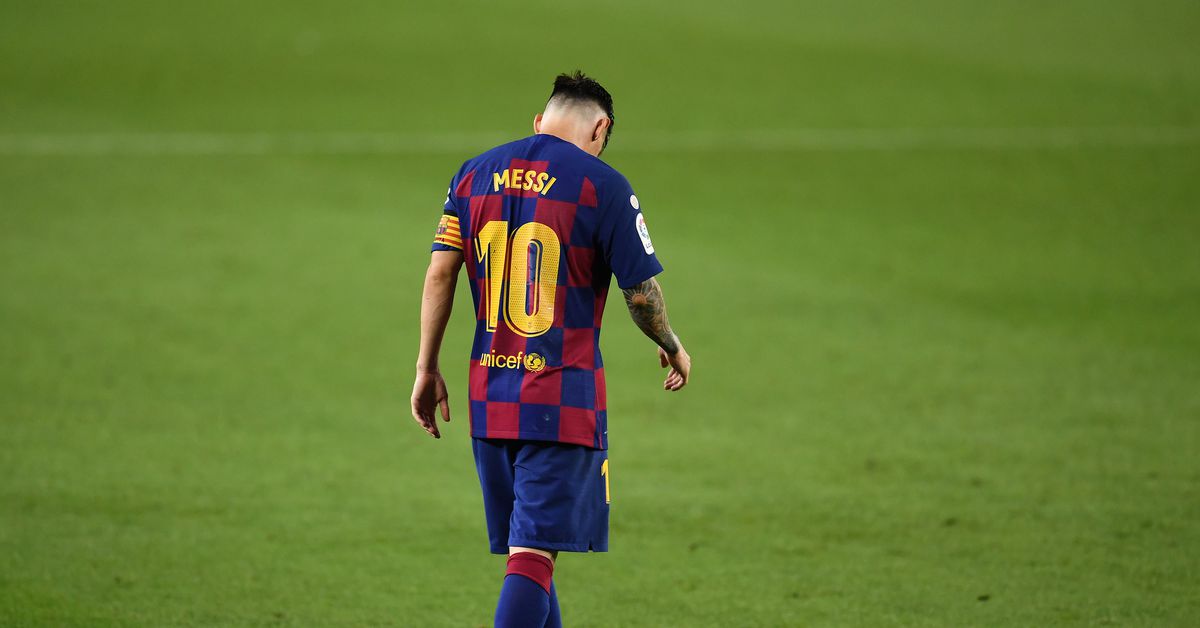