The Coastal Carolina Chanticleers and Arizona Wildcats will look to gain an early edge over each other Monday in the College World Series finals in Omaha, Nebraska.

A three-game series will determine the national champion. Although a win in Game 1 won't guarantee a title, the victor will have a major leg up. Since the College World Series moved to a best-of-three final in 2003, the Game 1 winner has gone on to win the championship 10 times in 13 years.

The Wildcats will be looking for their fifth national championship after last winning in 2012. The Chanticleers, on the other hand, are hoping to close out their first College World Series appearance with their first title.

Coastal Carolina surprised many when it upset the heavily favored Florida Gators in its opening CWS game, and the school hasn't looked back. Fox Sports' Tim Brando has enjoyed watching Gary Gilmore's team beat the odds and reach the finals:

Coastal Carolina embodies all ya love about the college game. Scrappy, but powerful. Play with a chip, but don't have to. They're LEGIT!

Of course, the Wildcats are underdogs in their own right. According to Vegas Insider, they had the second-worst title odds (12-1) in this year's College World Series field. In February, Pac-12 coaches also predicted Arizona to finish ninth in the conference.

"You can't predict or even explain how a team can come together, but this one has," said Arizona head coach Jay Johnson, per ESPN.com's Ryan McGee. "And I think the lack of expectations from others might have been part of the glue that brought this team together."

One of the big questions for the Wildcats will be whether they can handle Coastal Carolina's high-octane offense. The Chanticleers rank 15th in slugging percentage (.479), fourth in home runs per game (1.36) and 24th in scoring (7.2 runs per game).

Connor Owings and Zach Remillard are the standout performers. Owings has a .364/.661/.469 slash line to go with 16 home runs and 56 runs batted in. Remillard, meanwhile, leads the team with 19 homers and 72 RBI.

Arizona has even more to worry about: Starting pitcher Nathan Bannister exited his last start against Oklahoma State on June 24 after 2.2 innings. Baseball America's Michael Lananna noted the right-hander's workload in the postseason:

All of those innings might have come at a cost for the senior. Johnson hasn't officially eliminated the possibility of Bannister pitching against Coastal Carolina, but the prospect isn't looking good, per Rob Anderson, Creighton's sports information director:

Bobby Dalbec and JC Cloney are both good pitchers in their own right, but Bannister is the ace of the staff. If the Wildcats end up in a must-win situation later in the series, being able to call upon him would be a luxury for Johnson.

Bannister's absence puts a strain on the pitching staff, which couldn't come at a worse time against the hot-hitting Chanticleers. His injury isn't enough to single-handedly swing the series, but it helps Coastal Carolina in the team's pursuit of its first national championship.

Note: Stats are courtesy of NCAA.com. 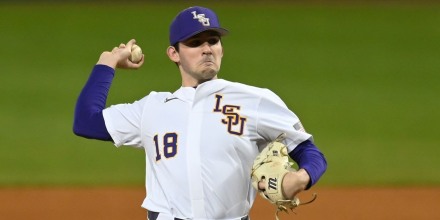 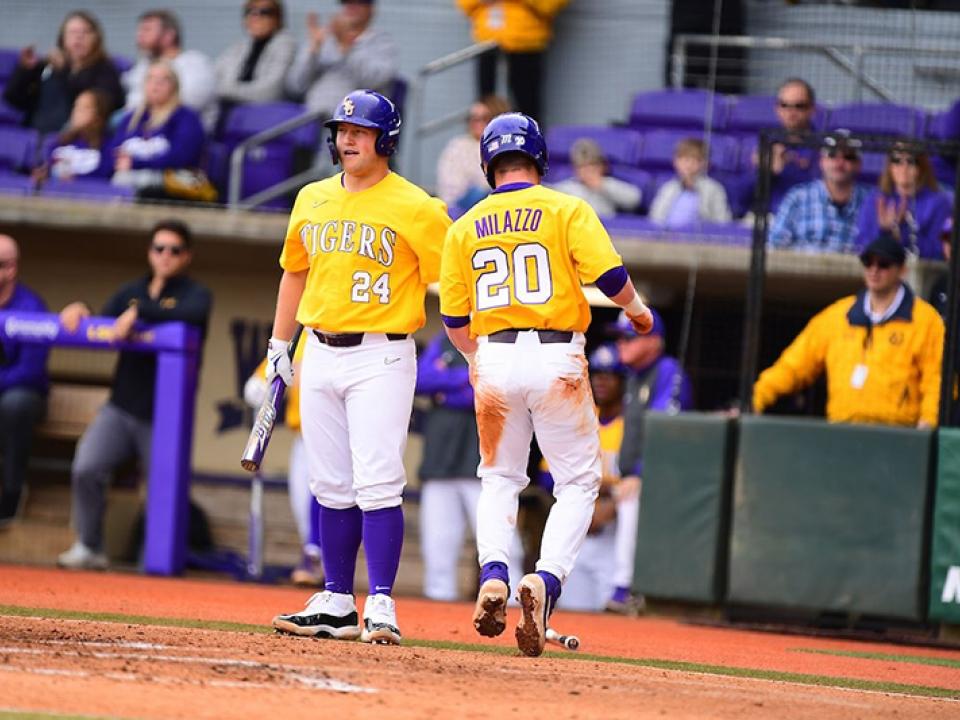 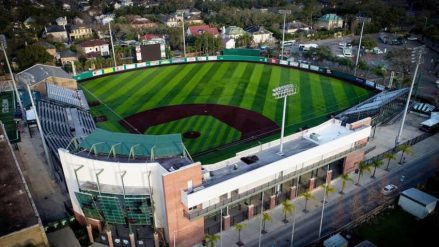