The Denver Broncos are reportedly beginning to explore different quarterback options after coming to the conclusion the Philadelphia Eagles aren't going to move Sam Bradford.

Adam Schefter of ESPN reported the Eagles continue to stand tall in their desire to keep Bradford despite his request to get traded after the franchise moved up to acquire the second overall pick in the draft. Schefter noted the Broncos reached out about trade talks but are now moving on.

Eagles general manager Howie Roseman told John Clark of NBC Philadelphia on Monday that Bradford continues to occupy the top spot on the team's quarterback depth chart: "I want to reiterate our support for [Bradford]. He is our starting quarterback."

The team's moves so far during the offseason paint a less promising picture, though. After signing Bradford to a two-year extension, the team added Chase Daniel through free agency and moved themselves into prime position to select a top QB prospect, either Jared Goff or Carson Wentz.

Bringing in a veteran backup and potentially a high-profile rookie would seemingly suggest the 28-year-old former first overall pick has a short leash, even if he's still technically viewed as the starter.

Marcus Hayes of the Philadelphia Daily News passed along comments Bradford's agent, Tom Condon, made on Sirius XM Radio about the trade request:

Meanwhile, the Broncos have spent much of the offseason looking for more depth at quarterback. After Peyton Manning retired and Brock Osweiler left in free agency, the team was basically left with a blank slate at the game's most important position.

They acquired Mark Sanchez in a trade with the Eagles last month. Trevor Siemian, a seventh-round pick last year, is the only other QB on the roster. So the focus has been bringing in more competition to battle Sanchez for the starting spot.

Denver has been linked to San Francisco 49ers signal-caller Colin Kaepernick by Schefter, but nothing has come to fruition on that front. And now it appears the Bradford talks have stalled, too.

Ultimately, it seems the Eagles are planning to hold onto Bradford, but it will be interesting to see if that stance remains firm throughout the rest of the offseason. Having three potential starters on the roster, assuming they draft a QB at No. 2, could cause more problems than it solves. 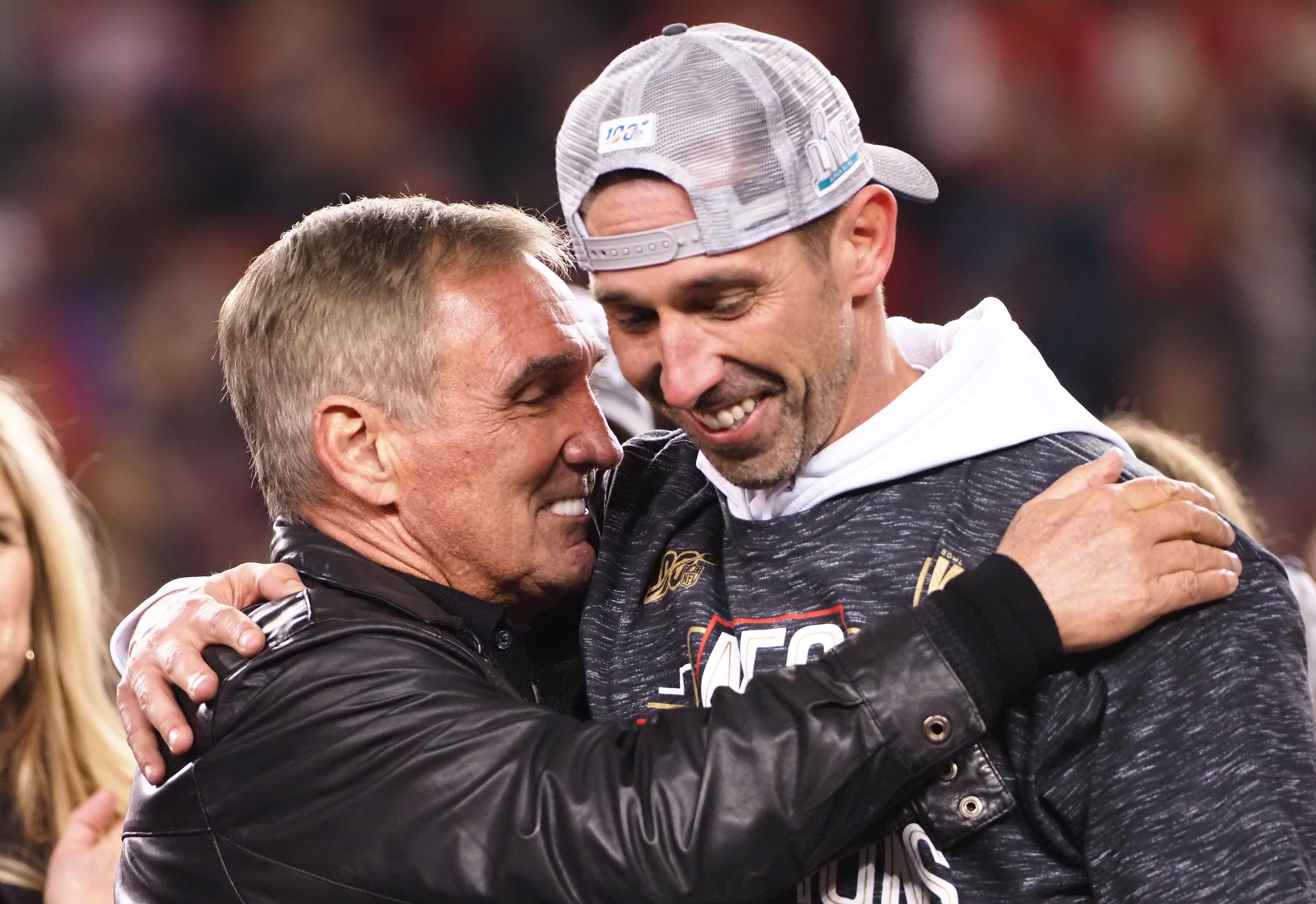