Cleveland Indians shortstop Francisco Lindor might miss all of spring training after being diagnosed with a right calf strain, according to The Athletic's Zack Meisel.

Meisel reported the Indians expect to be without Lindor for seven-to-nine weeks.

The Indians' lineup remains dangerous from top to bottom, but Lindor is the tone-setter, especially since he's often batting first in the order. Cleveland also did little to upgrade the offense this offseason, with Michael Brantley's departure leaving a big hole in the outfield.

Durability has generally been a strength for Lindor. He missed just three games in 2017 and four games apiece in 2018 and 2016.

Should Lindor's recovery timeline extend beyond seven weeks, he could be a doubt for Opening Day against the Minnesota Twins on March 28. 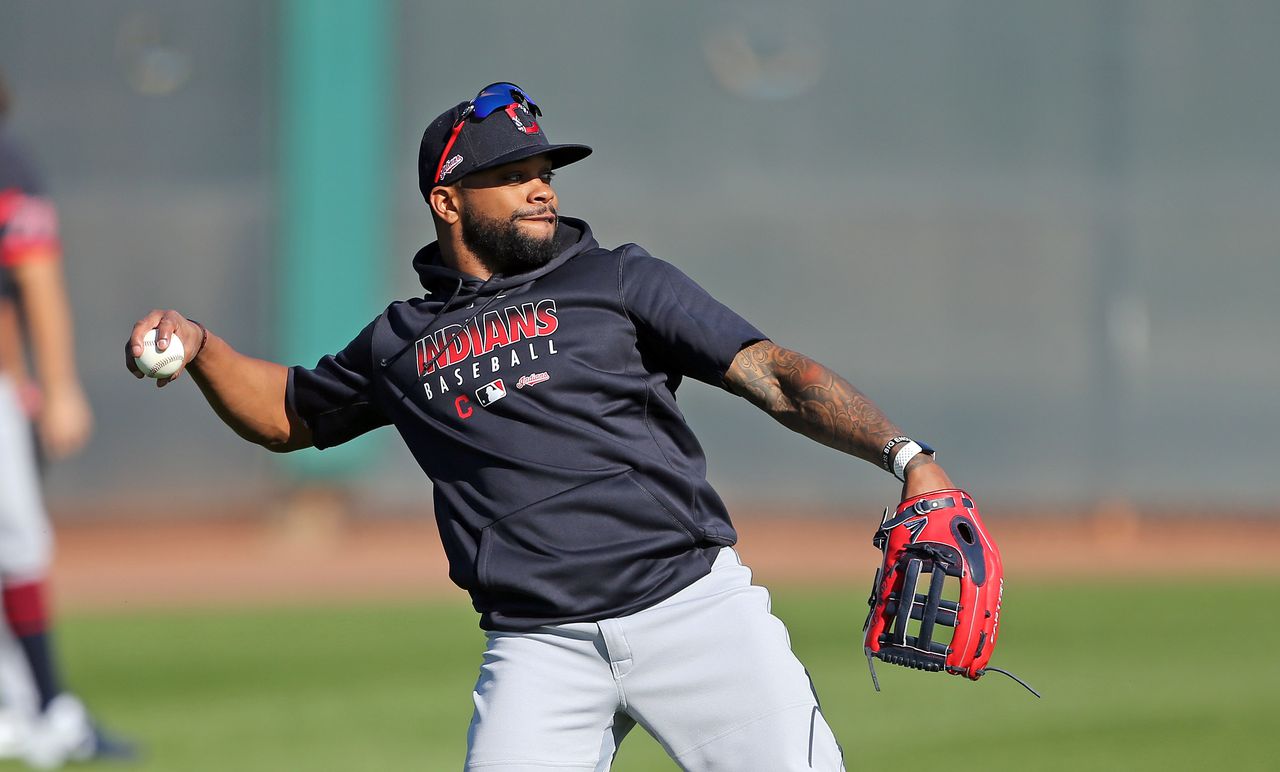 The Latest: Astros cancel another workout amid virus concern

The Latest: Astros cancel another workout amid virus concern

We broke down Cleveland's present and future across the outfield 👉