Barcelona reportedly have plans in place to keep Lionel Messi at the club "well into his thirties," and the club will look to tie down his loyalties once fellow Camp Nou star Neymar has agreed new terms.

Moises Llorens of Spanish daily AS sourced a report from Mundo Deportivo, which said the Blaugrana are hopeful of agreeing a new contract with Messi that will see him remain in Catalonia until 2022.

Big plans to keep Messi at the Camp Nou until 2022 according to Mundo Deportivo 🇦🇷 https://t.co/88KLWhlydo https://t.co/aUzdBSgeGy

Barca president Jose Maria Bartomeu appears to have great faith in the Argentinian's longevity, considering Messi will turn 35 in June 2022 and, at that point, is sure to be far past his peak.

An extract from Llorens' report stated Messi's commitment will also play a role in the club's plans to renovate the Camp Nou:

Mundo Deportivo claim Barcelona are planning to offer Leo Messi an improvement on his current deal with the club. According to the story on the paper’s front page, the Argentine front man’s continued presence at the Camp Nou features heavily in the top brass’ plans to renovate the stadium. The Catalan sports daily alleges that the new deal will run until 2022, by which time the mega star will be 35 years of age.

ESPN Brasil even reported last month that Neymar signed a new deal with the Blaugrana in December while away at the FIFA Club World Cup in Japan, with his new deal said to run until 2021 (h/t Fernando Kallas of AS).

However, the club is still yet to confirm such speculation, and the Press Association's Richard Martin recently balked at the concept of "pre-agreeing" a contract extension with one's current club:

Neymar signs a "pre-contract"... with Barca. Is this a new thing? Signing pre-contracts before renewing with the same club?

But that shows the complexity when dealing with such lucrative deals, and Kallas added that Neymar's alleged new contract will see him sit just behind Messi as Barca's second-highest earner.

Both the current contracts of Messi and Neymar are set to expire in the summer of 2018 as things stand, and while that may not create an immediate concern, Barca are evidently keen to extend those terms well in advance.

The "MSN" trio has quickly become the most potent strike force in Europe.Francisco Seco/Associated Press

Each player represents huge value to the reigning champions of Spain and Europe, but securing the long-term loyalties of Messi, 28, is undoubtedly the highest priority on the club's wishlist.

The five-time Ballon d'Or winner has established possibly the greatest silverware collection in football history during his 12 years in Barca's senior ranks, per Bet365, and it's only now the player may be entering his prime:

Messi has attracted transfer interest in the past and will continue to do so until he hangs up his boots, with David Beckham's emerging Major League Soccer franchise the latest club linked with a move for the player, per the Mirror's Paul Gorst.

However, a United States retirement party now looks unlikely for Messi, as his current club prepare to invest in his long-term ability and potentially see him end his playing days at the Camp Nou. 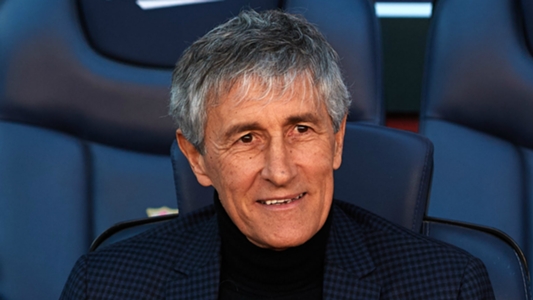