Notre Dame will play almost anybody anytime anywhere, but the road is a tough task for any team, including the Irish, who are only 10-8 straight up and 7-11 against the spread over their last 18 true road contests. They're headed for a good test this week, as they go to Clemson to take on the Tigers Saturday night down at Death Valley.

Point spread: This game opened as a pick'em, according to sportsbooks monitored by Odds Shark. (Line updates and matchup report)

Why the Notre Dame Fighting Irish can cover the spread

The Irish are off to a 3-0 start to this season, 2-1 ATS, after mashing Massachusetts last week 62-27. Notre Dame only led by a point late into the second quarter, but it scored 41 unanswered points on its way to the cover as a 28-point favorite. The Irish, with redshirt freshman DeShone Kizer running the show at quarterback, racked up 681 yards of offense, 457 on the ground, as C.J. Prosise came up with his third-straight 100-yard effort.

Two weeks ago, in Kizer's first-ever start, Notre Dame knocked off Georgia Tech 30-22. So through two career starts, the youngster has completed 29 of 43 passes, with just one interception.

To have success on the road in college football, a team needs to do several things, prominent among them being to run the ball effectively and play good defense. This Irish outfit can do both.

Why the Clemson Tigers can cover the spread

Clemson is also 3-0 SU and 2-1 ATS this season, and had last week off. Two weeks ago, the Tigers opened ACC play with a tough 20-17 victory at Louisville, and while they caught some flak for a lackluster performance, and missed on the cover as five-point road favorites, they did outgain the Cardinals by 130 yards and outrushed them 202-19. And one of Louisville's touchdowns came on a kickoff return.

The Tigers make their hay at Memorial Stadium, where over the last four-plus seasons they're now 28-2 SU and 18-12 ATS. And with the extra week off, they and their raucous home fanbase should be riled up for this one.

Clemson is great at home, while Notre Dame is an iffy proposition on the road. And sending a very young, albeit talented, quarterback into a place like Death Valley is risky. The smart take here is the Tigers, the home team at a short spread.

Notre Dame is 0-3 ATS in its last three games on the road.

The total has gone under in six of Clemson's last seven games.

All point spread and lines data courtesy of Odds Shark, all quotes gathered firsthand unless otherwise noted. Check out Twitter for injury and line movement updates, and get the free odds tracker app. 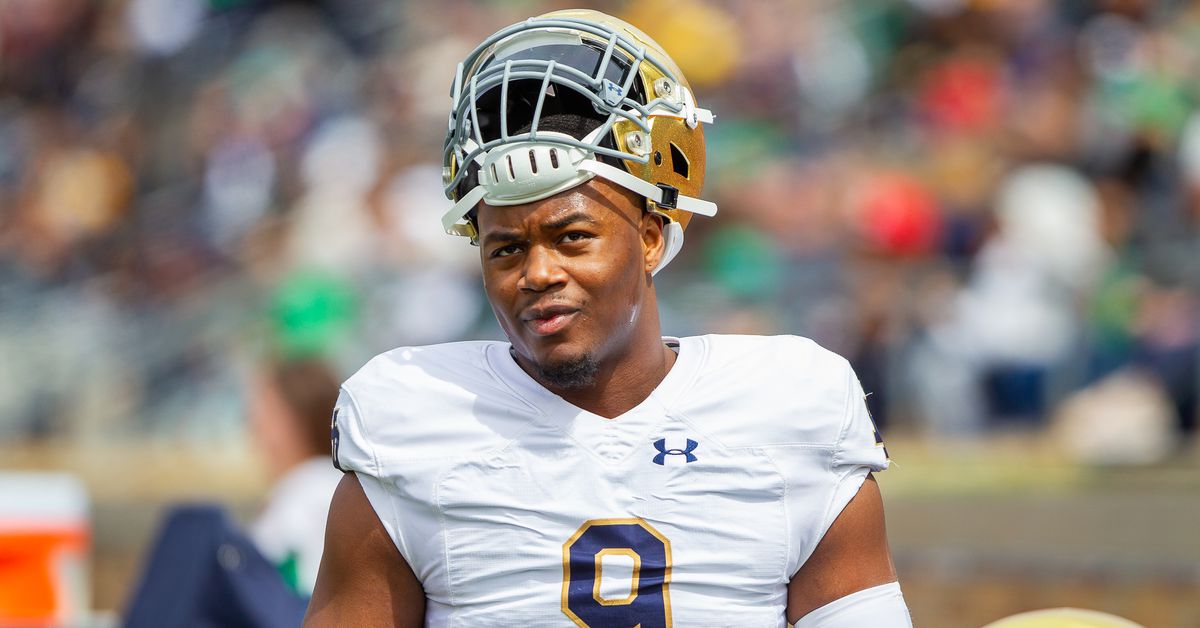