Milwaukee Brewers fans didn't think the 2015 season could get any worse, but any remaining optimism surrounding the team dwindled with news that Ryan Braun will miss the remainder of the season, per Tom Haudricourt of the Milwaukee Journal Sentinel.

Braun Waiting to Have Procedure to Heal Injured Back

"Made no sense for Braun to keep fighting the bad back. Has a herniated disc and will need surgery to repair it. Should be fine in 2016," noted Haudricourt.

On Sept. 21, Todd Rosiak of the Milwaukee Journal Sentinel couldn't provide specifics on the type of surgery or how long Braun's recovery might be, but he confirmed at the time that the All-Star outfielder will go under the knife after the close of the campaign.

The 2011 National League MVP has had a strong season at the plate, hitting .287 with 25 home runs, 84 runs batted in and 24 stolen bases. As MLB Stat of the Day noted, Braun was close to pulling off the first 30-30 season since 2012, when both he and Mike Trout reached the mark.

Nobody expects Braun to match the production from his prime years of 2009 to 2012, but this season has shown he can remain a valuable member of the Brewers going forward.

With that said, one of the concerns about Braun is his inability to stay healthy. He missed 36 games in 2013 before his Biogenesis suspension and then played in 135 games in 2014. He also played part of the 2014 season with a nerve issue in his hand.

Although Braun has, for the most part, avoided any major injuries in 2015, the specter of surgery in the fall will loom large.

Perhaps the procedure will allow Braun to be 100 percent when spring training begins next year. Since the Brewers are set for another rebuilding year in 2016, having Braun in the lineup would at least give fans something to look forward to next season.

Redoing the Dark Ages: An OOTP 21 Series with the Milwaukee Brewers 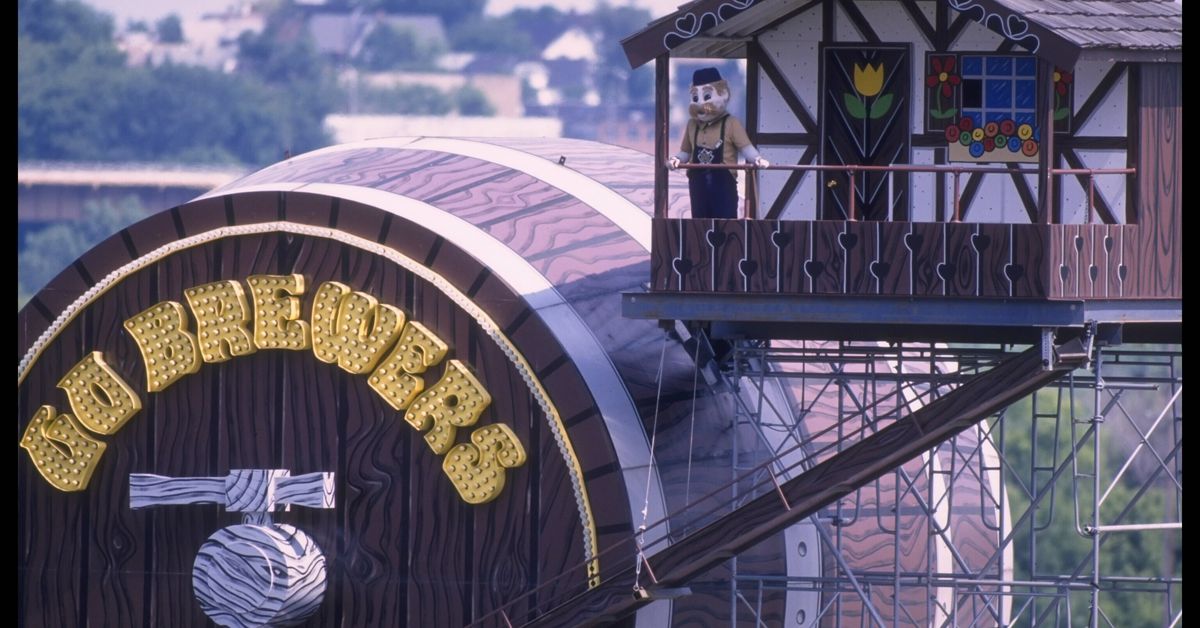 Redoing the Dark Ages: An OOTP 21 Series with the Milwaukee Brewers

Round 2, Region 3: Least Liked Brewers of the Last Decade Bracket 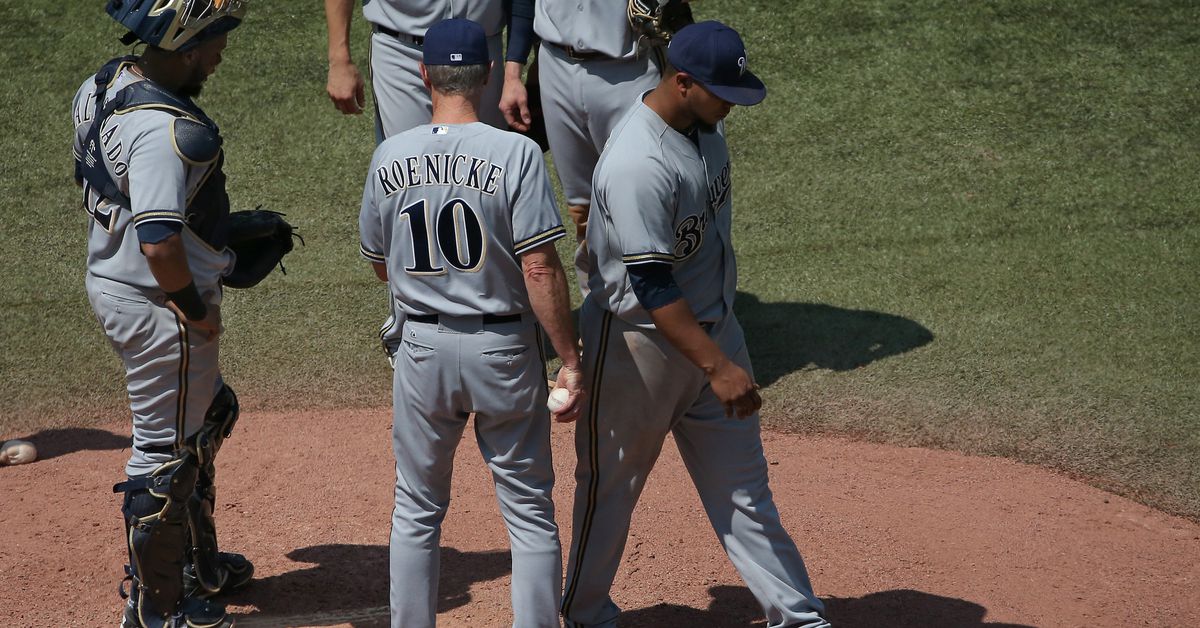 Round 2, Region 3: Least Liked Brewers of the Last Decade Bracket

How many of these 25 power hitters do you remember?