Floyd Mayweather Jr. is the best boxer in the world.

Meanwhile, Andre Berto is just the 21st-best boxer in the welterweight division, with resume-smearing decision losses to Mayweather victims Victor Ortiz (2011) and Robert Guerrero (2012)—not to mention an unsightly final-round stoppage at the fists of middling gatekeeper Jesus Soto Karass (2013).

So, yes, it’s a perfectly acceptable reaction to hate the fight.

In fact, it’s the only acceptable reaction.

Considering the 147-pound ranks are full of unbeaten belt claimants like Keith Thurman and Kell Brook, alongside previous title possessors Shawn Porter and Amir Khan, the selection of Berto is arguably the most egregious swan song soft touch since John Elway torched the Atlanta Falcons in 1999.

But that doesn’t mean there wasn’t a “Money” business move to be made.

If only he’d thought beyond the cable box.

Lest anyone forget, Mayweather is barely three months off the best-selling pay-per-view of all time with Manny Pacquiao. And anything following that May 2 financial extravaganza in the Las Vegas desert was going to reek of a numbers dud, no matter whose name was plucked from BoxRec.com.

Mayweather wrapping up an in-division cream puff with a novelty bow like free prime time television on CBS would have avoided a precipitous PPV numbers plunge and simultaneously provided access to an entirely new broadcast audience.

While it’s true that Thurman and Brook are a combined 61-0 with 46 knockouts, it’s no less true that neither have the sort of mainstream sports gravitas guaranteed to deliver a seven-figure buy rate.

The same reality holds for Porter and Khan, ex-claimants at 147 and 140, respectively, whose recent Premier Boxing Champions matches drew ratings that were respectable, but not transcendent.

Unfortunately for Mayweather, who’s never weighed in beyond 151 pounds, the idea of him scaling up to fight an alliterative middleweight who hits the ring at 170 is fundamentally ridiculous—as is the pandering-for-page-views suggestion that he throw down with a 135-pound female, whether in a square, an octagon or a hexagon to be named later.

Showtime's relationship with CBS had always made a Mayweather appearance on the network a possibility, but each of his past five fights have been Showtime pay-per-view events. His previous eight bouts were distributed by HBO's pay-per-view arm, and his last non-PPV fight was nearly a full decade ago—on Nov. 19, 2005—against Sharmba Mitchell on HBO.

Though Floyd-Berto will be indignantly and rightfully panned by a constantly vocal set of social media purists, the coast-to-coast exposure on the Tiffany Network would have been equally sure to lure enough casual and non-boxing fans to offset the snarky, smartest-guy-in-the-room heat.

In the aftermath of the “Fight of the Century,” the novelty alone would have made it must-see TV—and it might, too, have swayed remorse-filled fans who claim they'll not spend another dime on a Floyd show.

Not to mention an intriguing prelude to what could come after Berto, when a presumably 49-0 Mayweather would not only be able to shoot for a Marciano-eclipsing 50-0 record, but also cash out as a free agent available to sell his services to the highest open-market television bidder.

That fiscal scenario fits the expectation of veteran matchmaker/businessman Rick Glaser, who told CBSSports.com it'll be at least 2016 before the star finally cedes the stage.

“Highly unlikely (he retires in September),” Glaser said. “The state of his financial situation—aka cash on hand—will dictate his future. More than likely, (it's two) fights and leaving the game.”

Regardless of when it comes, Mayweather's presence ensures a memorable exit.

But had he given the final act some more thought, the encore could have been unforgettable. 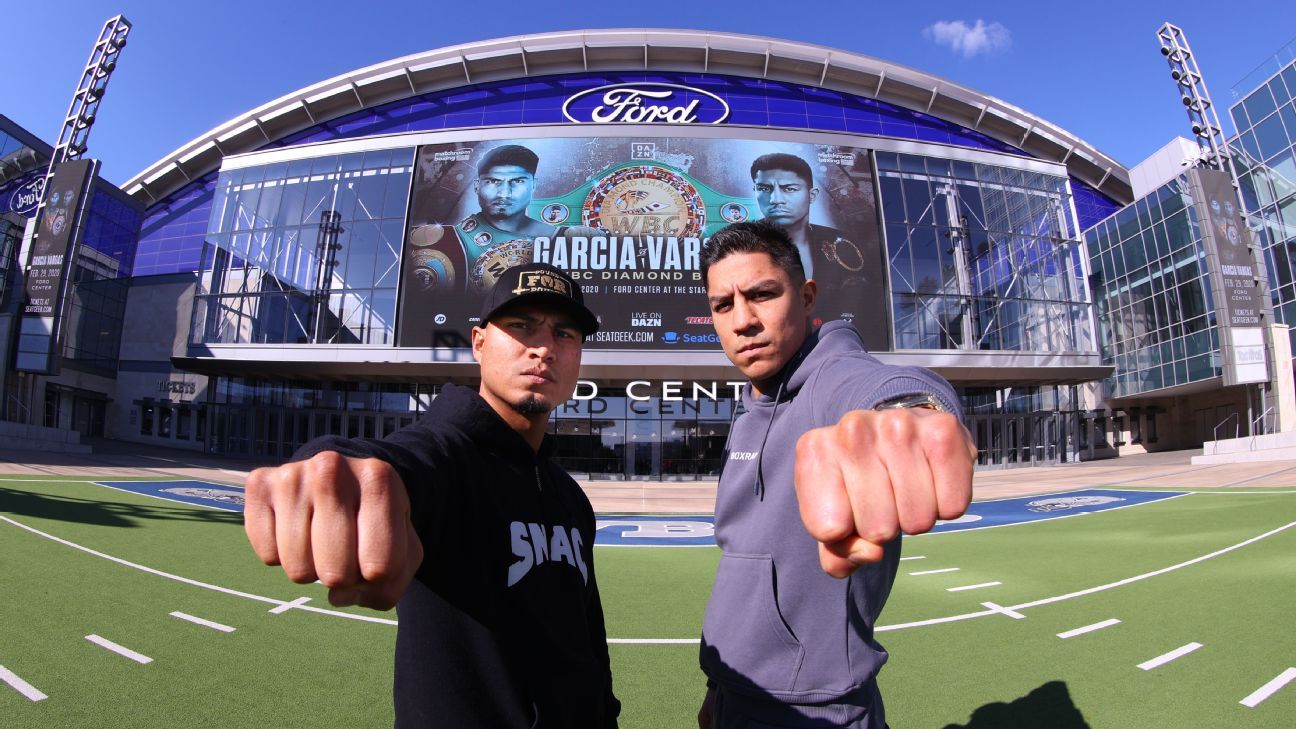 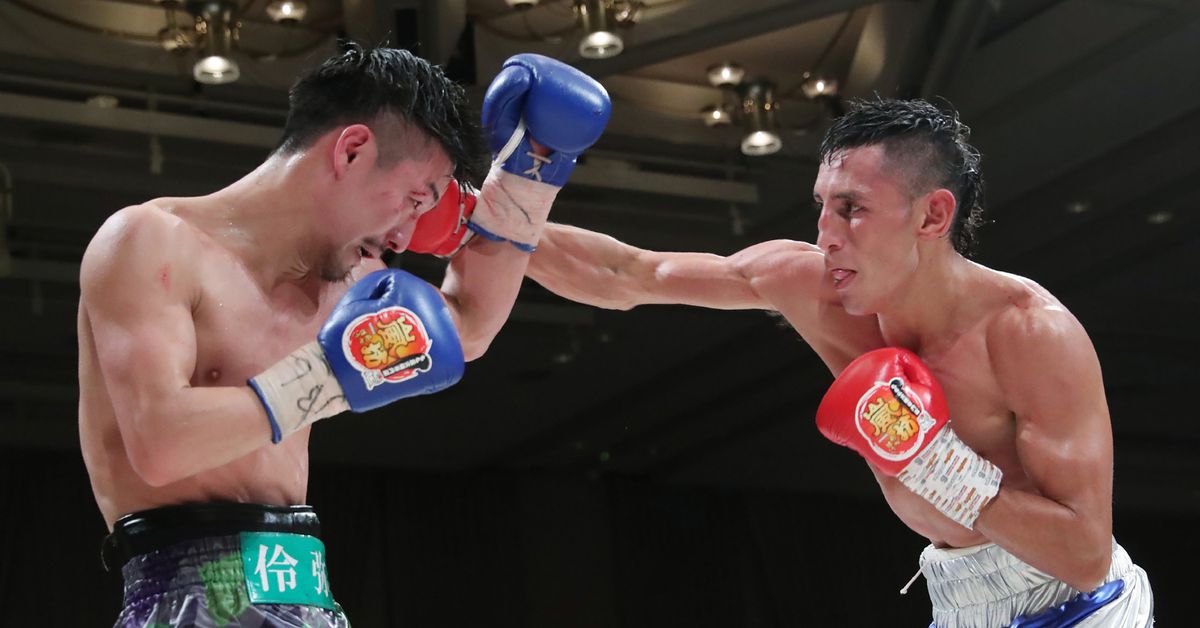