Should the spectacular ever become expected, or, even worse, ordinary? Ideally, no, so what happens when an individual insists on circumventing the natural order?

We normally label them "genius."

Though holding that specific moniker for the past seven seasons, Barcelona's Lionel Messi once again distinguished himself in May; on two occasions, the 27-year-old attacker was at his world-beating best to further confirm his genius and continuing his exponentially growing legend.

Drawn with Bayern Munich in the UEFA Champions League semi-final, Luis Enrique's men were given arguably the competition's most challenging opponent. Though decimated by injury, Bayern—managed by Pep Guardiola (the architect of Barca's all-conquering 2008-12 side)—represented a stern test for the Catalan giants.

Despite possessing the best front three in world football (Messi, Neymar and Luis Suarez), along with fantastic supporting pieces, Barcelona were quietened on 6 May by their German visitors for around 76 minutes.

In the 77th minute, however, Messi decided—without warning—enough was enough.

Receiving a ball from Dani Alves outside Bayern's penalty box, the Argentine forward unleashed an expertly-placed shot, beating Manuel Neuer from 20 yards at his near post—but his work was not complete.

Messi, three minutes later, latched onto an Ivan Rakitic through ball and entered Munich's 18-yard box. Faced with Jerome Boateng, Barcelona's talisman made an instinctual cut toward goal—leaving the German defender collapsed on Camp Nou's pitch—an off-his-line Neuer was then chipped, as a scrambling Rafinha was helpless in denying the goal-bound shot entry.

In three minutes and 24 seconds, Messi had transformed a 0-0 game into a comfortable 2-0 lead. Eventually winning 3-0, Barcelona's first-leg advantage was enough to escape Germany in the second leg with a Champions League final place on 6 June.

You cannot save or clear perfect placement, Lionel Messi had both vs. Bayern Munich on 6 May.Shaun Botterill/Getty Images

Already 2014/15 La Liga champions, Barca were preparing for two cup finals to close their season. The last is the aforementioned Champions League fixture vs. Juventus, but the first came via the Copa del Rey final against Athletic Bilbao on 30 May.

Heavy favourites playing at home, the Spanish champions were seeking the second piece of a possible treble, and when needed, Messi stepped up with yet another spectacular individual goal.

The four-time Ballon d'Or winner has scored 20 goals in 23 cup finals for the Blaugrana; though some have been more important—considering timing, competition and opposition—none have been as stunning as his first offering vs. Bilbao.

As if on skis, slaloming through Ernesto Valverde's defence, Messi was unplayable in the 20th minute.

Starting 48 yards away from Bilbao's goal, the Argentine magician took on four defenders—proving too quick and intelligent—capping his brilliant run by beating goalkeeper Iago Herrerin from a tight angle. Messi found the scoresheet again in the second half—Barcelona won the match 3-1, earning their second piece of silverware in May.

Instead of thinking "what can he do," the question should be: "What can't Lionel Messi do?"Juan Manuel Serrano Arce/Getty Images

When players like Messi, Cristiano Ronaldo and other world-class footballers are at the peak of their respective powers, every month could be "their" month.

May belonged to Messi.

Although, one suspects he wants June's prize more.

Who was world football's May villain?

*Stats via WhoScored.com; transfer fees via Soccerbase.com where not noted.

First look at black and gold away kit 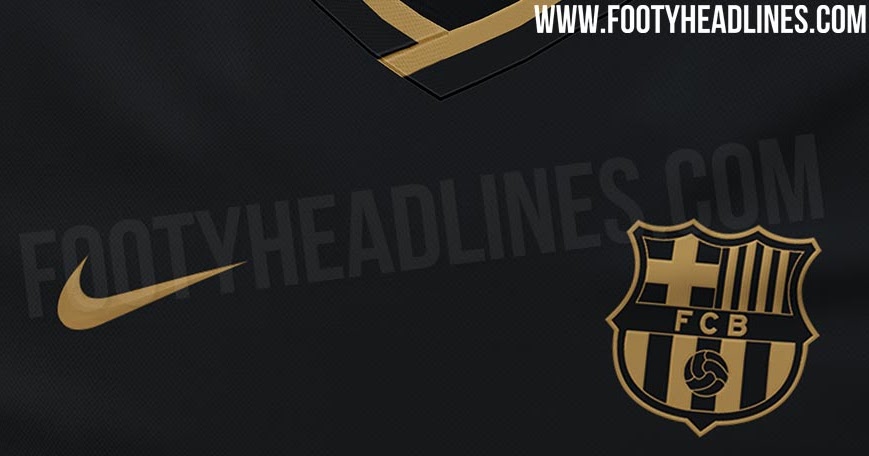