It says a lot about football's rapaciousness that Paulo Dybala's current employers would rather not field their best player for fear that an injury might scupper a big transfer.

The 21-year-old Argentine has been one of the sensations of this Serie A season and his form in Sicily unsurprisingly attracted interest from Italy's top clubs and from Arsenal and Manchester City in the Premier League (per ESPN FC).

Now, with a €28 million move to Juventus reportedly wrapped up, Palermo have benched Dybala to keep him from getting injured, and he hasn't featured since the Rosanero's 0-0 away draw with Sassuolo at the start of the month.

So rather than continuing to develop—every game counts at that age—or at least give the fans at the Stadio Renzo Barbera some more fond memories before he bids farewell, the Cordoba native will just train and wait patiently for the transfer window to open.

Obviously, moving to Turin to play with a side that's currently in the final of the Champions League and has won the last four Scudetti in a row is a dream come true. It's exactly the kind of move that he'll have dreamed of when first coming to Italy from Instituto in Argentina's second division back in 2012.

And yet, it's a huge risk. Thirteen goals and 10 assists for a side that had just been promoted from Serie B suggests that, if managed correctly, he has a bright future. In fact, just watching a few minutes of him with the ball almost guarantees that, but with just one impressive season under his belt—he only managed five goals in 28 games last term in the second tier—moving to one of the best teams in the world now and competing for a place with a squad of world-class players is a gamble.

Dybala need look no farther than a couple of his compatriots to see that. The wheels have come off Erik Lamela's career since his breakthrough season at Roma earned him a big-money move to Tottenham Hotspur. And while injuries have also played a part with Juan Iturbe's struggles this season, since moving to the Giallorossi, the 21-year-old looks a shadow of the explosive young forward we saw at Hellas Verona.

With players like Paul Pogba, Kingsley Coman and Alvaro Morata, Juventus have proven themselves willing to nurture and promote young talent. If they want to succeed in the Champions League with Europe's super-wealthy elite, it might actually be the only way they can compete. But that trio doesn't guarantee Dybala has an easy time with the Bianconeri—if anything, it promises the opposite.

It will be hard for anyone to make excuses based on his age should he fail to perform immediately with so many easy comparisons to make. Particularly up front, Morata has already staked a claim to a starting place next season with his Champions League heroics, and unless Carlos Tevez leaves, it's hard to make a case for Dybala in Juve's best XI.

There are also the small matters of Domenico Berardi and Simone Zaza.

Berardi is an immensely talented, complete forward who, despite being just 20, has already established himself as one of Serie A's top goalscorers. As it stands, the Calabrian expects to stay at Sassuolo for 2015-16 (reported by Goal) but following his recent hat-trick against AC Milan, the possibility of him returning to parent club Juve in the summer is a hot topic here in Italy.

Zaza looks even more likely to be playing in Turin next season. Negotiations are reportedly underway to bring the 23-year-old Italy international to Juve (per Football Italia), where his hard-working, athletic and versatile style would fit into Max Allegri's current roster very well.

Dybala will need to make an immediate impact with Juventus. He might be the answer to Allegri's prayers, a world-class talent that will only improve with time and a long-term replacement for Tevez when he eventually returns to Boca Juniors to finish his career.

Or he could be the next Amauri—the Brazilian striker who set the world alight at Palermo in 2008-09 only to turn out a spectacular flop with the Bianconeri after a big-money move. Only time will tell. 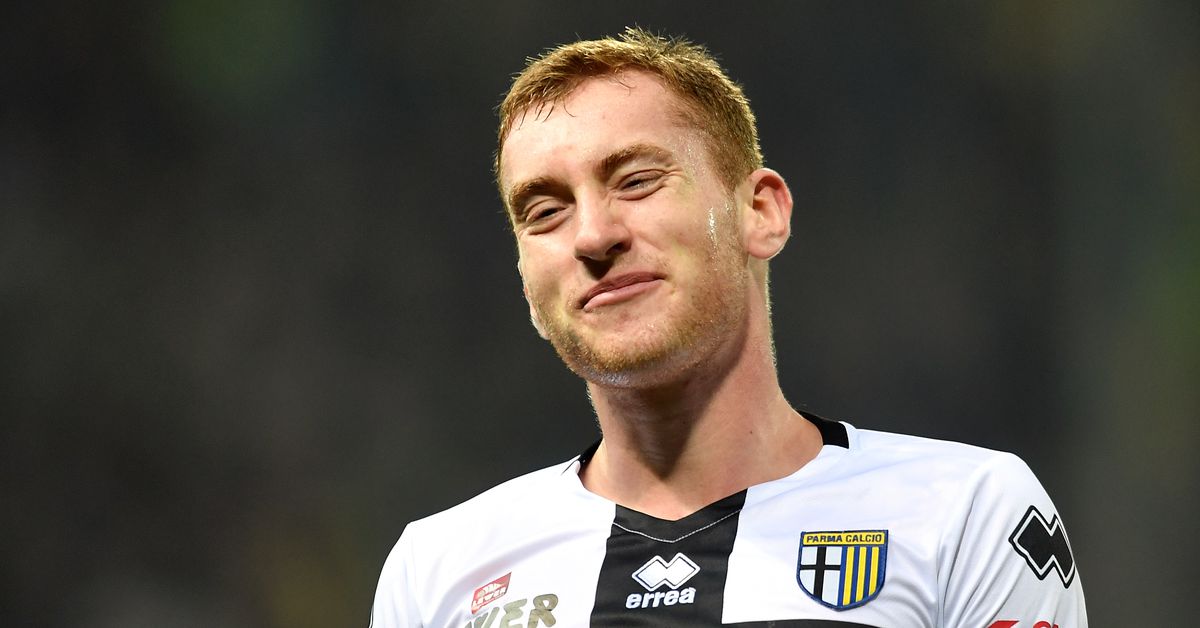