It took a lot longer than expected, and it didn't come without heaps of criticism and loads of doubt, but it appears as if Mike Moustakas finally has figured out this Major League Baseball thing.

The Kansas City Royals third baseman, heretofore considered a bust after failing to live up to his potential as the second overall selection in the 2007 draft, has started 2015 much the way he ended 2014, putting him on the path toward what looks like a breakout campaign.

Think back to last October. The Royals, who hadn't reached the postseason in nearly three full decades, were on their way to a World Series that would come down to the very last out of Game 7 with the tying run but 90 feet away. Moustakas, meanwhile, was on his way to a confidence-boosting postseason performance in which he smacked five home runs, which was both the most among all players and a franchise record.

Prior to the start of Kansas City's thrilling run, Moustakas was a career .236/.290/.379 hitter. And 2014 was inarguably his worst season, too, as he set career lows in each of the triple-slash stats. He was so lost at one point in late May that the Royals demoted him to Triple-A for a brief time.

Coming off his powerful postseason and now a month into the new campaign, Moustakas looks like a different hitter altogether—and that's a good thing.

Still only 26 and perhaps building on the confidence acquired from knowing he could hang with some of the best arms in baseball last October, Moustakas has made necessary adjustments that have helped him hit .312/.375/.450 through 27 games.

The biggest change? The lefty-swinging Moustakas, a dead-pull hitter through the first four years of his big league career, has been hitting the ball up the middle and to left field more—and finding success when he does.

Among those opposite-field knocks? Moustakas' first home run that he didn't pull to right or hit out to center—and it came on Opening Day. Here's the highlight:

Entering the season, Moustakas was the exact opposite of a No. 2-style hitter, which made it all the more odd when manager Ned Yost penciled him into the lineup there from the get-go.

Except now, after more than a month's worth of games, that appears to be a stroke of genius. Batting second seems to jibe with Moustakas' new approach, helping him concentrate on using all fields.

This newfound ability to go the other way also can be seen in Moustakas' numbers against southpaws. A .220/.278/.339 career hitter versus left-handers, he has 15 hits in 50 at-bats—that's an even .300 mark—against them so far this year.

Those two elements—hitting the ball to the opposite field and being able to connect against same-side pitching—both come from a batter's understanding and execution of letting the ball travel deep before swinging.

"Last year, everything when [Moustakas] got into the [batter's] box, his strength was pulling the ball," Yost told reporters after Moustakas produced the winning knock in the eighth inning of a 6-5 win over the Minnesota Twins on April 21. "The opposition knew that, and they weren't going to give him anything to pull, so he kept popping up pitches.

"And [this April 21 game] is a perfect example of what he's able to do," Yost continued with his praise of Moustakas, who went 3-for-5 with a home run off lefty Tommy Milone and that game-winning single—to the opposite field—off lefty closer Glen Perkins.

"Off Perkins, he can stay back, bring his hands in and drive the ball the opposite way," Yost said. "Off [another lefty Tommy] Milone, he got a pitch—boom—he can hit it into the seats. He's becoming a more complete, well-rounded offensive player."

As if to prove just that, Moustakas also has focused on combating—and beating—defensive shifts by doing things like this:

While everyone expects—or at least wants—all young players with a pedigree like Moustakas' to be instant success stories, it often takes time to adjust to playing in the majors.

Heck, just look at fellow Royals former stud prospect Alex Gordon—also the No. 2 pick, back in 2005—who disappointed initially, looked like a bust after a few years and then finally broke out at age 27 in 2011. Now Gordon is one of the most established all-around players in the game.

Moustakas isn't there yet. He has had hot stretches before (e.g. the first half of 2012), so he needs to prove he can sustain his early-season success for more than a month, let alone over an entire year.

But if he remains productive at the plate, Moustakas may well be on his way to a later-than-expected breakout, and just in the nick of time for a player who more or less was on his last chance this year.

Statistics are accurate through Wednesday, May 6, and courtesy of MLB.com, MiLB.com, Baseball-Reference.com and FanGraphs unless otherwise noted.

To talk baseball or fantasy baseball, check in with me on Twitter:@JayCat11. 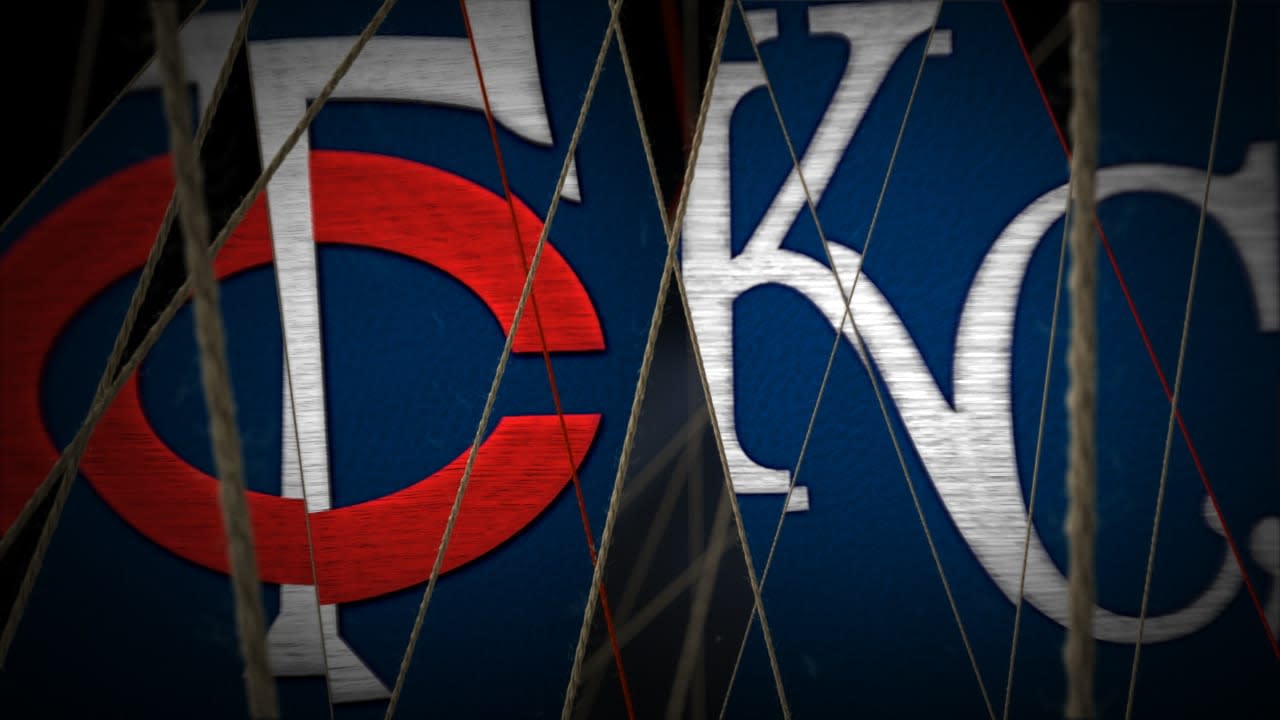