Naseem Hamed won three world titles during a career that saw him lose just once in 37 fights.

BoxRec lists the Sheffield-born boxer as the sixth-best fighter to ever come out of the United Kingdom, while he comes in at No. 14 in the all-time featherweight rankings.

His achievements in the ring will see him inducted into the International Boxing Hall of Fame in Canastota, New York, in June.

Yet despite all his success, being an icon for British boxing in the 1990s and managing to cross over into the main stream of public consciousness, there is still the nagging feeling of what could have been.

Hamed climbed to the very top of the featherweight division with a string of victories. However, he suffered a rapid fall from grace after one solitary defeat.

So what led to one of the world's very best calling it quits when he was still in his prime years?

Trainer Dominic Ingle witnessed the rise of Prince Naseem at close quarters. His father nurtured the obvious natural talent that the young Hamed, who started attending the gym at the age of seven, had within.

"Brendan committed his life to keeping him on track. It wasn’t just a couple of hours a day. He showed him the big picture, what boxing was all about.

"When he (Hamed) started in the early days, like most of the kids, he was full of ambition. He was the first one in here (the gym) and the last one out.

"He didn’t like getting beaten at anything. Winning was everything to him."

Hamed turned pro at 18 and quickly marked himself out as something special. He was European bantamweight champion within 12 fights before moving up the divisions.

He was a showman, even entertaining the crowd before his fights began with what became a trademark somersault over the top rope to mark his entrance to the ring.

But, as Kevin Mitchell (h/t BBC Sport) pointed out in his excellent piece in the Guardian after Hamed was sentenced back in 2006 to 15 months in prison for dangerous driving, things eventually turned sour in the trainer-fighter relationship.

Fame and fortune can lead to a fighter’s head being turned. While they like the trappings that come with success, the desire to get up for early-morning runs or pound away at the heavy bag can quickly fade.

Ingle recalls that while Hamed still wanted to box, he lost that hunger to do the hard work needed in preparation: “Naz got to the stage where he was more interested in the fighting than the training.”

That lack of attention to detail did not lead to a change in fortunes, though.

His natural ability, punch power and experience—Ingle recalls how confident Hamed had been when he fought at the age of 11—helped paper over the cracks.

"When he boxed Kevin Kelley, I can remember the build-up to all that. It was a great fight, but people didn’t realise what was going off.

"He had the ability. He had the power. He also had the hype, and sometimes that got to people. Barrera got past that; he didn’t get carried away like Kevin Kelley did.

"Kelley had Naz down twice and thought he had it in the bag. He went in for the kill and then got caught. Barrera, in contrast, stuck to the plan."

Hamed eventually ended his long association with the Ingle family—as well as the Wincobank gym—in December 1998. Brendan had worked only as an advisor in his previous fight, a points triumph over Wayne McCullough.

Oscar Suarez and Emanuel Steward took over in his corner, and another four wins suggested everything was still running smoothly.

However, Prince Naseem came a cropper when he came up against Marco Antonio Barrera in Las Vegas in 2001.

Drained from his struggles to make weight and with his timing out of sync, Hamed was unprepared to face a teak-tough Mexican who had stepped up from super-bantamweight to take the fight.

The British boxer talked in the immediate aftermath about triggering a clause in the contract to get an instant rematch with the Mexican. It never happened.

Hamed did not fight again for another 13 months. His next, and final, outing saw him win on points after 12 largely forgettable rounds against Manuel Calvo in London in May 2002.

He was not lacking for a payday back then either; studying the rankings published by Boxing Monthly at the end of 2001 shows the big names who were about.

As well as the potential to face Barrera again, he could also have taken on one-time mandatory challenger Juan Manuel Marquez or instead taken aim at either Erik Morales or Manny Pacquiao.

Instead he hung up his gloves at the age of just 28. Having risen like a rocket to reach the very top, his career fizzled out in the end.

The Naseem Hamed walk on has never been rivaled. Some front

The fights that are never made often create for the best boxing debates. There is no right or wrong answer over who would win in hypothetical fights—it is all a matter of individual opinion.

Ingle believes that, had the drive to succeed remained strong deep within, Hamed could have given us a definitive answer over who was the best at featherweight.

"Realistically, he should have been doing what Floyd Mayweather is doing now. He won every major version of the world title, but didn’t hold them all together.

"But, once the balance shifts and you don’t enjoy the training and there are other things in your life, it is the beginning of the end. You have to have that burning desire to win at all costs.

"You can get so far with your skill and ability, but eventually you are going to get caught out."

Hamed, though, still achieved so much in the career he did have.

His brash style (including those leopard-print shorts he made famous), flashy ring entrances (remember the flying carpet? Or what about the short ride in the cadillac?), not to mention his heavy hands and ability to win a contest with one punch, made him an international superstar.

Prince Naseem will forever be part of British boxing royalty.

Unless otherwise noted, all quotations in this article were obtained via interview. 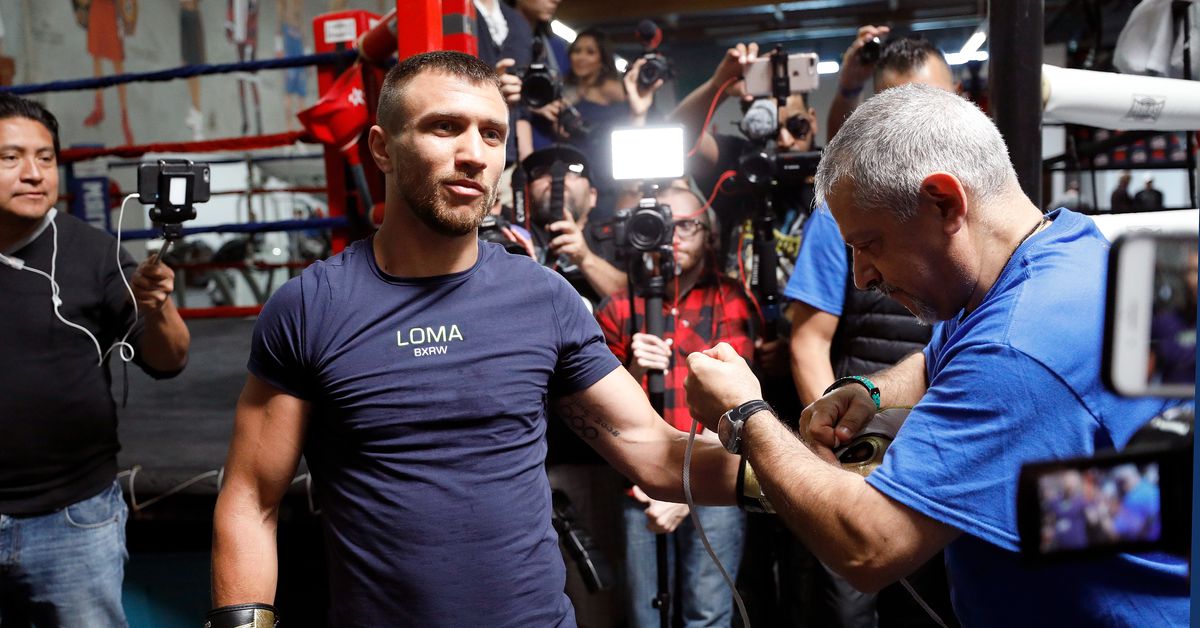 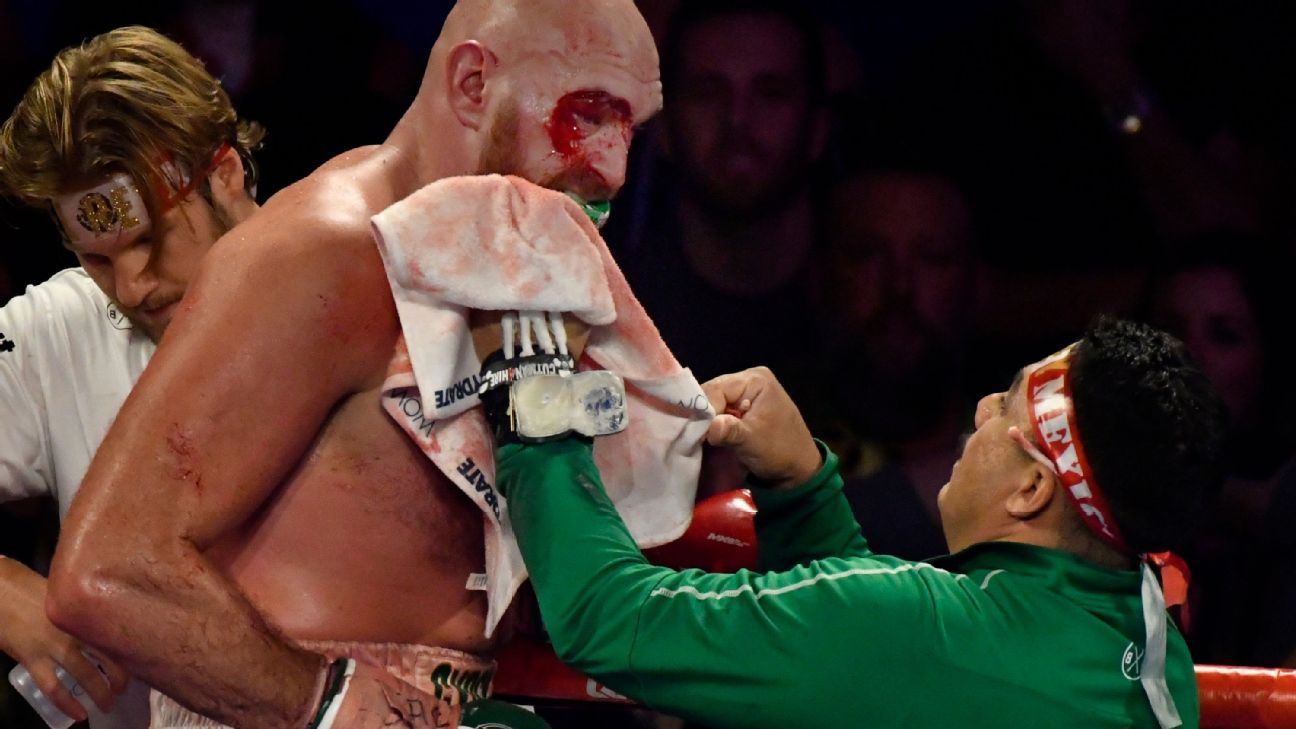 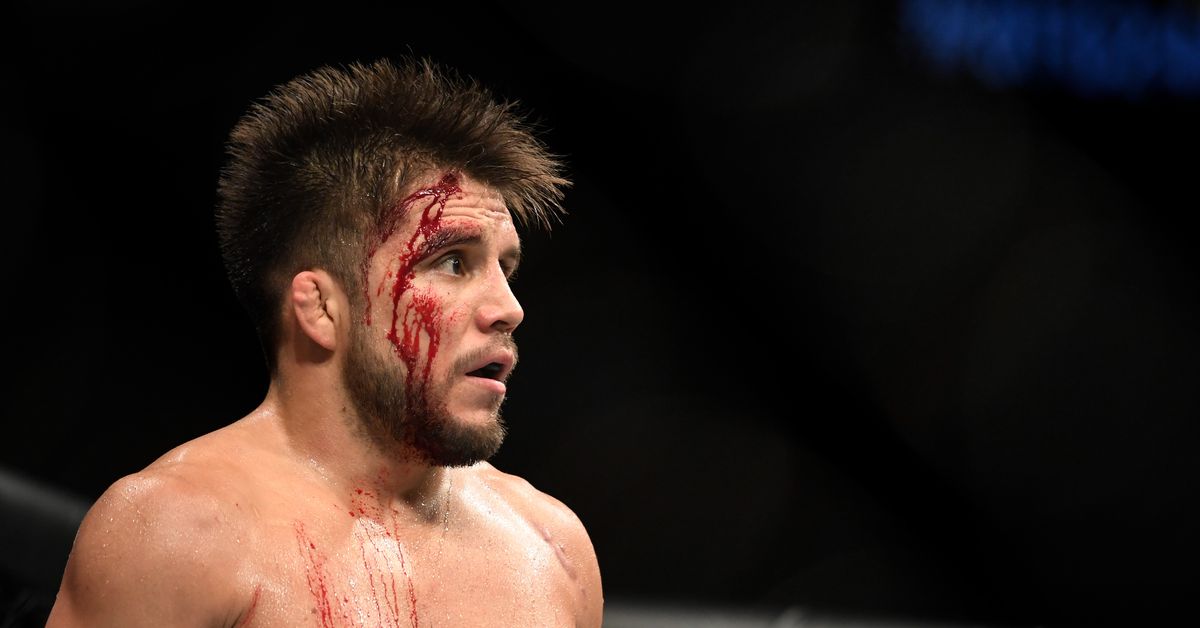