California's passing game was just upgraded, as wide receiver prospect Carlos Strickland has decided to commit to the school.

Cal is getting all-around MVP in 4* Carlos Strickland, a personal fave in DFW. http://t.co/c7h1BzwEGX @SKYLINErecruit http://t.co/r9b7hkFX5z

Eldridge Massington, a freshman wide receiver for UCLA this past season, congratulated Strickland on his decision on Twitter:

S/O to my lil dawg Carlos Strickland on committing to Cal dude done came along way..

Strickland is a 4-star prospect from Skyline High in Dallas, Texas, according to 247Sports. The ranking site lists him as the No. 144 prospect in the country, the No. 20 player from the state of Texas and the No. 16 wide receiver.

Standing at 6'5" and weighing 194 pounds, Strickland registered 84 receptions for 1,770 yards and 27 touchdowns in the past three seasons, including an impressive 15 touchdown receptions this past season.

Along with quarterback recruit Ross Bowers, Strickland will be expected to dramatically improve Cal's passing game over the next four years. His size and ability to go up and get the ball should make him a dangerous weapon in the red zone, and he'll be expected to compete for a starting job immediately.

In other words, it's a good day for the Bears. They'll be hoping Strickland develops into a special player, and the talent is in place to suggest he just might.

Cal Football: Looks Like Camryn Bynum Will Return to Cal for 2020 Season -- It's Not Official Yet 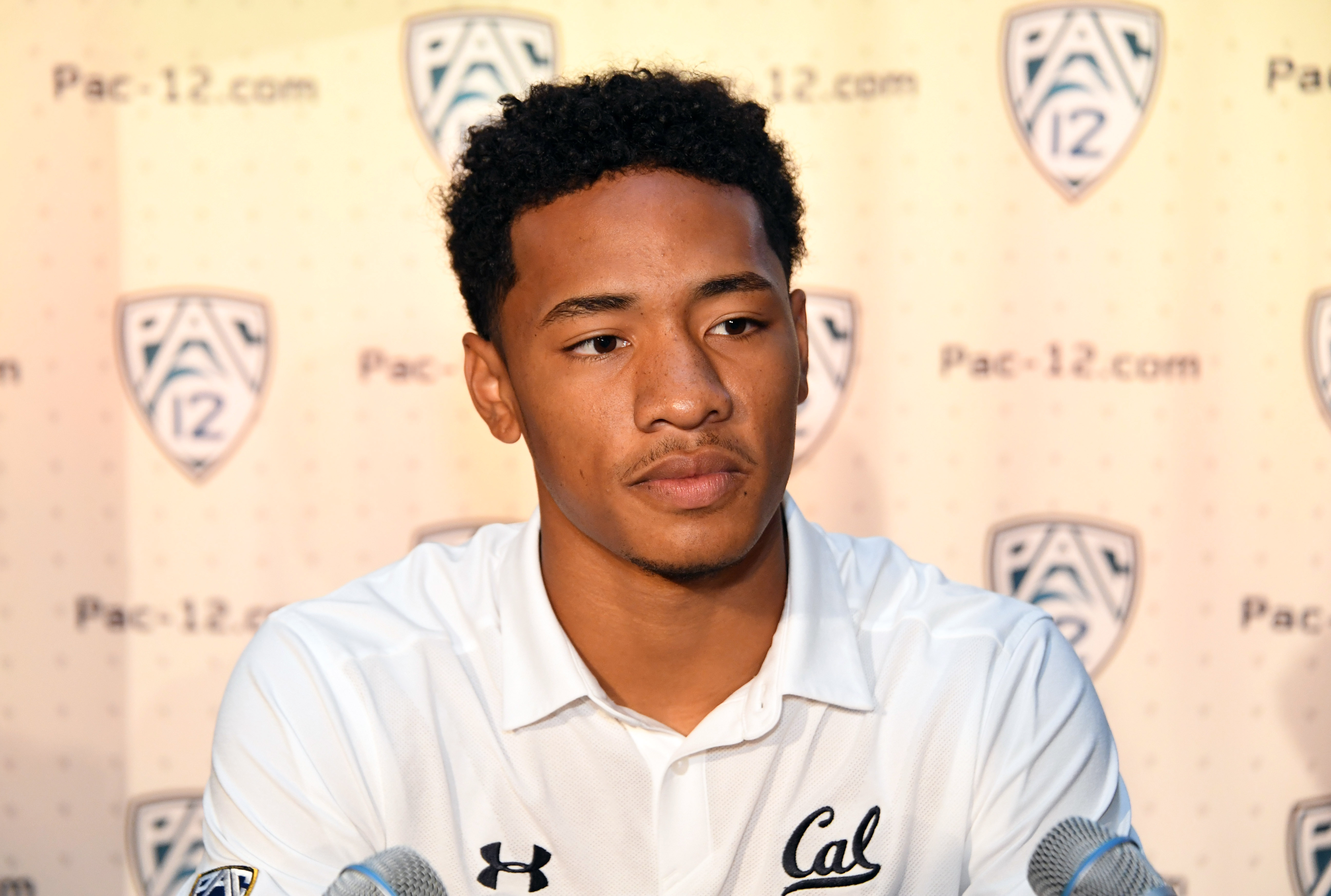 Cal Football: Looks Like Camryn Bynum Will Return to Cal for 2020 Season -- It's Not Official Yet

LSU, Iowa and PSU Have Most Alumni in the Super Bowl

LSU, Iowa and PSU Have Most Alumni in the Super Bowl