The Detroit Tigers reached a settlement agreement on a one-year deal with ace David Price on Friday, avoiding salary arbitration in the process. The starting pitcher will make just shy of $20 million in 2015.

Jon Heyman of CBS Sports passed along word of the deal:

Aaron Gleeman of Hardball Talk notes the agreement sets a new standard for these types of contracts:

"David Price will get $19.75 million in his final season before free agency, avoiding arbitration by agreeing to a one-year deal with the Tigers that represents the highest arbitration-based salary of all time."

Given the high price tag, it's a bit surprising the Tigers didn't attempt to go through the arbitration process. It may have allowed them to reduce the cost a bit. But Price was always going to get compensated extremely well for next season.

The left-hander arrived in Detroit ahead of the trade deadline last season, after spending the first six-and-a-half years with the Tampa Bay Rays. Between the two teams, he posted a combined 15-12 record and a 3.26 ERA in 34 starts, while striking out 271 batters in 248.1 innings.

Quite simply, Price is one of the most dominant pitchers in baseball when he's on top of his game. The fact that he's a lefty simply adds to his value. The Tigers will slot him in as their ace, but he could end up elsewhere before 2015 is over.

The 29-year-old starter is set to become a free agent next winter. If he's able to get that much money while under arbitration, it's amazing to think what type of money he could command on the open market. The Tigers could look to trade him to retain some value.

The new contract marks the start of what could be a very interesting 15-month stretch for Price.

What a start! Tigers homer 4 times in first 5 batters 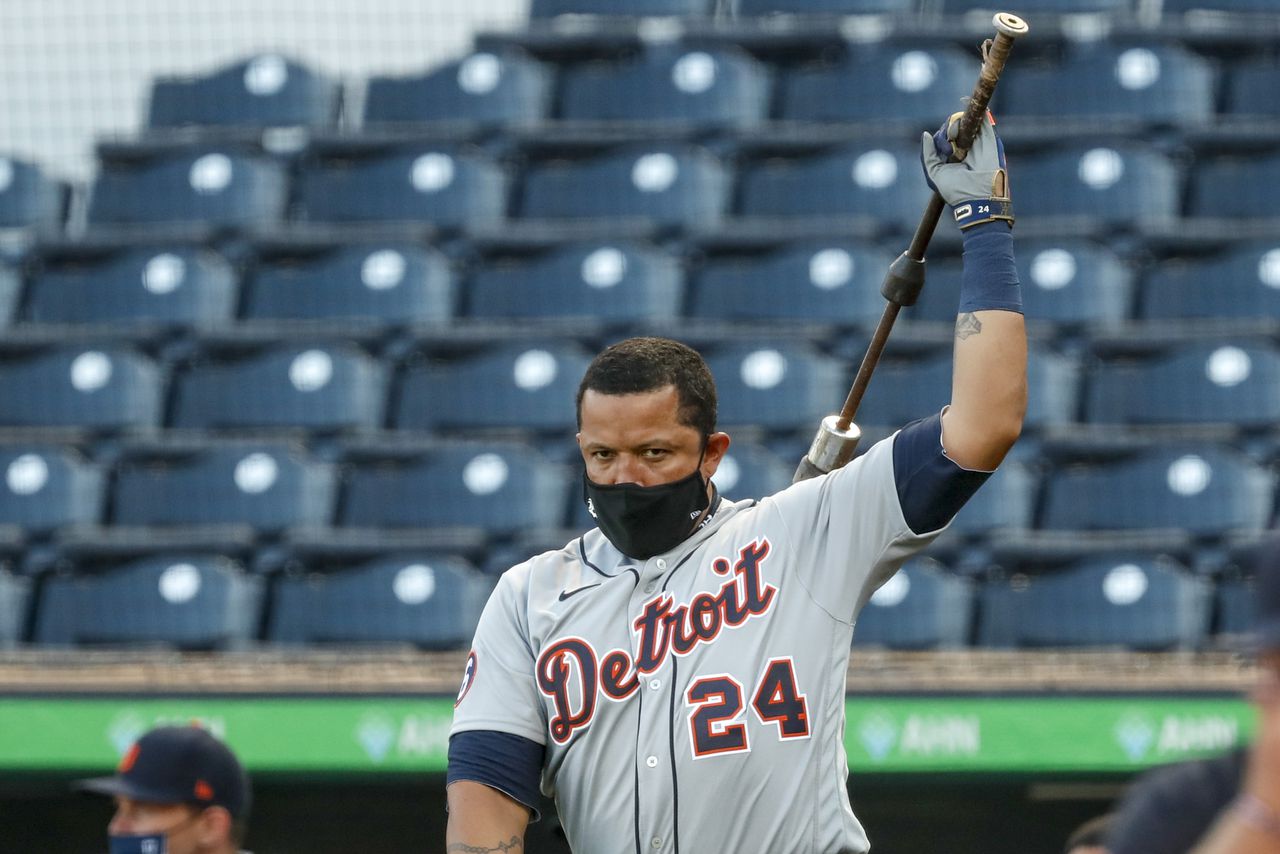 What a start! Tigers homer 4 times in first 5 batters 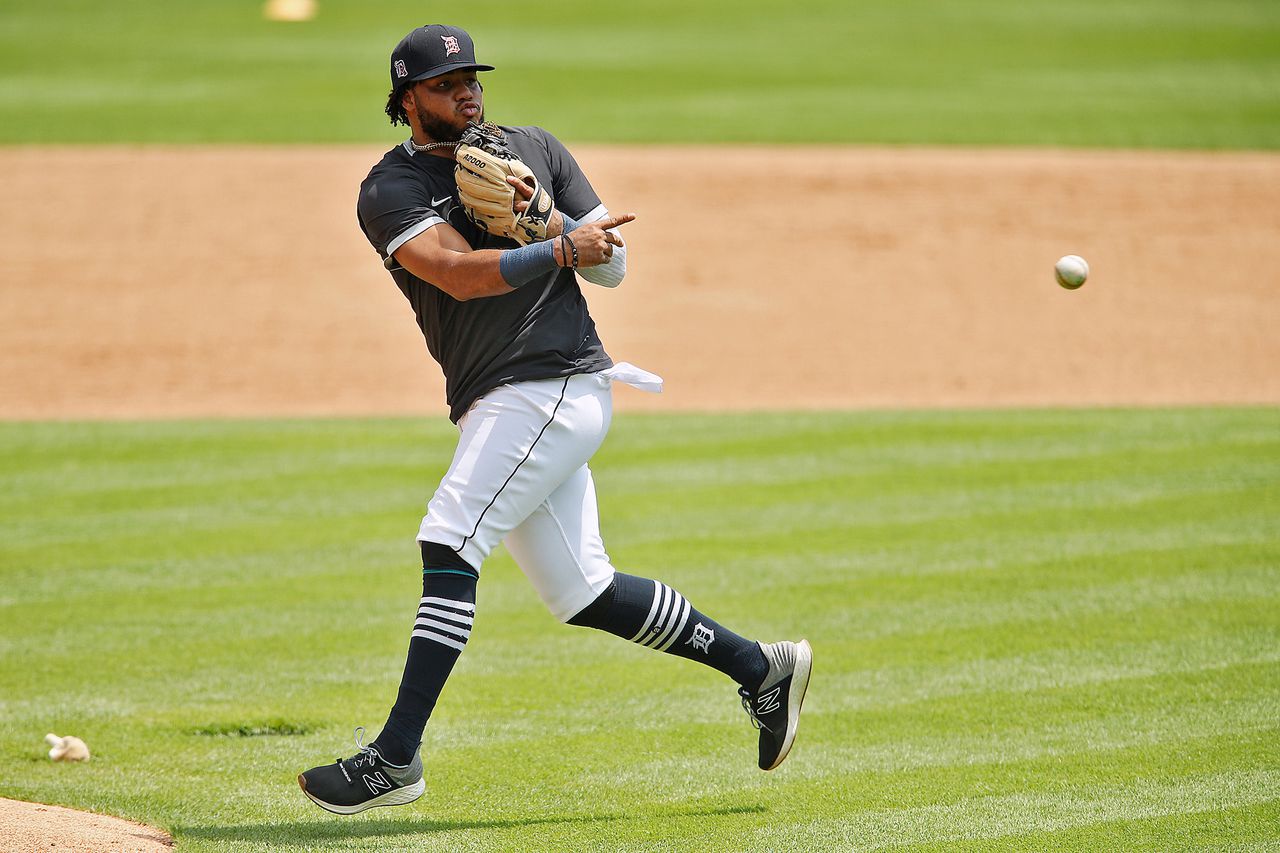 Matthew Boyd struggled yet again. Here's what his setback means for Detroit Tigers

Matthew Boyd struggled yet again. Here's what his setback means for Detroit Tigers