The SEC claims to be the best conference in college football, but you wouldn't know it watching the bowl games this year.

Auburn is the latest victim of the SEC postseason curse, losing the 2015 Outback Bowl in overtime to Wisconsin by a score of 34-31 at Raymond James Stadium in Tampa, Florida.

Actually, a more appropriate way to say it is Auburn lost to Melvin Gordon.

The 2014 Heisman Trophy runner-up ended his college career in grand fashion with 251 yards and three touchdowns on 34 carries, including a 53-yard touchdown on 4th-and-1 at the end of the third quarter to give the Badgers a 21-17 lead:

Coming off one of his worst games this year with 76 yards on 26 carries against Ohio State in the Big Ten Championship Game, Gordon had a lot to prove if he was going to end his Wisconsin tenure with a bang.

He lived up to the expectations with aplomb on Thursday.

Making Gordon's performance even more impressive was the lack of help he got from the passing game. Wisconsin quarterback Joel Stave has been bad all year, but he was particularly inept against Auburn with 121 yards, one touchdown and three interceptions on 14-of-27 passing.

Stave did make a key throw on Wisconsin's final drive in regulation, completing a seven-yard pass to Sam Arneson on fourth down that gave the offense an opportunity to tie the game with a field goal.

Wisconsin basketball star Frank Kaminsky took to Twitter to sum up Gordon's heroics on Thursday but could just as easily have been summing up the Badgers' 2014 season as a whole:

PUT THE TEAM ON YOUR BACK AND RUN THEM TO THE PROMISED LAND MR. GORDON!

Gordon ran his way into history with this performance, as tweeted out by the team's official account:

Melvin Gordon is 3rd player in FBS history to rush for 2,500 yards in a season #Badgers

The two other players on that list are Barry Sanders and Kevin Smith, so Gordon is certainly keeping good company. According to ESPN CollegeFootball, Gordon finished the year with 2,587 rushing yards:

Melvin Gordon finished the season with 2,587 rushing yards, the 2nd most in FBS history. #OutbackBowl http://t.co/KFOpCfRyIi

#Badgers Melvin Gordon finishes No. 1 in NCAA history yards per carry (min 415 carries) at 7.79. Not too shabby.

The Associated Press indicates he fell just short of Sanders' mark of 2,628.

While Gordon will get all the headlines, Wisconsin's entire running game was dazzling all day long, as noted by Jon Solomon of CBS Sports:

The Badgers' ability to run the ball as well as they did, racking up 400 yards on 7.4 yards per carry, was a sign that Auburn would have trouble winning, via Brandon Marcello of the Alabama Media Group:

Badgers interim head coach Barry Alvarez, who took over for this game following the departure of Gary Andersen, was rewarded for his efforts with what appeared to be a chilly Gatorade shower, via Stefanie Gordon of Sports Illustrated Now:

Stef with an “F”. @Stefmara

Auburn running back Cameron Artis-Payne caused a stir leading up to the game when he basically dismissed Gordon's accomplishments because of the Big Ten opponents he faced, via James Crepea of the Montgomery Advertiser:

Artis-Payne wasn't able to match Gordon's production Thursday, but he did make his own mark on this game with 126 yards and two touchdowns on 26 carries.

His touchdown with less than three minutes left in the fourth quarter gave Auburn a 31-28 lead but also forced the Tigers defense to make a stop that it didn't get.

This game was a good news/bad news situation for Auburn. The bad news is the Tigers defense continued to struggle and had no answer for Wisconsin's running attack even though everyone in the stadium and watching on television knew what was coming.

Special teams also let the Tigers down, as kicker Daniel Carlson missed two field goals, including a 45-yard attempt in overtime that ended the game.

The good news is Auburn's season is over and Will Muschamp, who was hired as the team's new defensive coordinator on Dec. 15, can officially take over this unit. He will have his work cut out for him heading into 2015.

Nick Marshall has developed a reputation as a run-first quarterback, but he's turned into a solid passer for the Tigers. His two best games this season throwing the ball were in the last two games. The senior had 456 yards and three scores against Alabama and followed it up with 217 yards and two touchdowns against Wisconsin on Thursday.

Chris Low of ESPN.com was complimentary of the Auburn quarterback early in the game, before he dropped a dime to C.J. Uzomah for a 20-yard touchdown in the fourth quarter:

Nick Marshall gets a lot of love for what he does with his legs but the guy can really hum the ball as well.

In fact, it was Marshall's arm that kept Auburn in the game because he only had 18 rushing yards on seven carries. It wasn't enough because of issues on defense and poor special teams execution, but the quarterback did everything he could to procure a bowl victory.

Auburn will have to move forward in 2015 without Marshall and Artis-Payne—both are seniors—but head coach Gus Malzahn has done a terrific job of recruiting and building this program into a consistent national power each year.

He will also have one of the best defensive voices in football in Muschamp.

For Wisconsin, this was a fitting end to a whirlwind 2014 season. Gordon earned the bowl victory he has been seeking before going to the NFL. New head coach Paul Chryst will take over the program and look to keep the high level of play established by Andersen going. 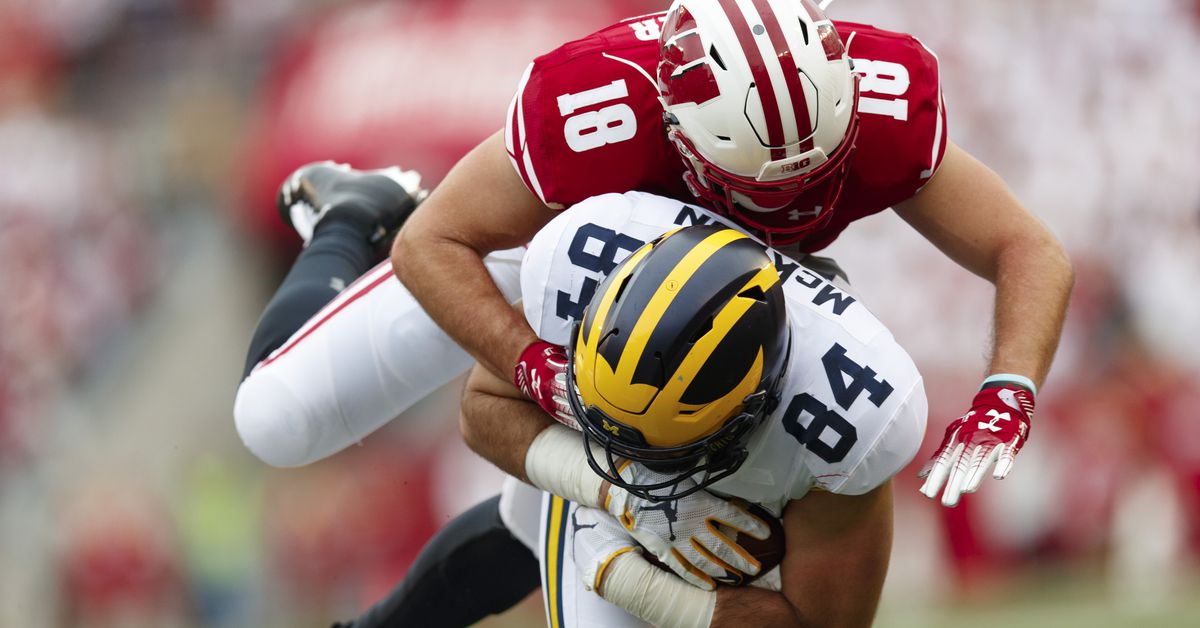