An anonymously sourced story throwing the starting quarterback under the bus, an offensive coordinator tearfully apologizing for it and a franchise player left shaking his head in disbelief.

The scene in a Chicago Bears meeting room, as recounted by Brad Biggs of the Chicago Tribune, must have been surreal. It's even weirder to those of us who weren't in the room.

Anonymous sources sometimes tell reporters about locker room rifts. It's rarer that a coach is the one who violates the sanctity of the locker room, but it happens. That that coach would turn around and confess to the player he sandbagged is practically unheard of. That four different people turned around and told Biggs it happened is stunning.

Kromer's first offense, speaking candidly to a reporter about his quarterback's disappointing performances, is not the reason he, or head coach Marc Trestman, should lose their jobs.

The Chicago Bears need a new coaching staff because Trestman has utterly failed to do what he was hired to do: unlock the potential of the Bears offense and lead them back to NFC title contention.

Two years ago, the Bears fired head coach Lovie Smith on the heels of a 10-win season. Why? Smith's repeated failures to build an offense that could keep up with his defense.

"If he stayed," then-new general manager Phil Emery told The MMQB's Robert Klemko, "he would be picking his fifth offensive coordinator."

Trestman just needed to get through to Cutler and consistently get the best out of his incredible physical talent. Of course, offensive minds from Mike Martz to Mike Shanahan had tried and failed to pull the sword out of that mental block, but Trestman seemed smart, creative and innovative enough to pull it off.

After two seasons under Trestman, there's no question Cutler has taken a big step forward:

Compared to the seven previous seasons, his rate stats are better across the board: His completion rate is up, his touchdown rate way up, interception rate down and sack rate way down.

The Bears had the No. 2 scoring offense in 2013, and it seemed like the Great Experiment was working. There were two minor concerns, though: 1) backup quarterback Josh McCown definitively outplayed even the new, improved Jay Cutler in a few relief outings, and 2) the defense completely fell apart.

This season, the offense has regressed to pre-Trestman scoring rates, and the defense ranks dead-last.

Yet the collapse has been as complete as it's been astonishing—and the offense has added hugely talented pieces like tight end Martellus Bennett and offensive guard Kyle Long. Somehow, the offense has become less than the sum of its parts, and there's no more damning statement you can make about an offensive architect.

Oh, except, his players and coaches are having melodramatic locker room breakdowns and leaking reports of them to the media.

In today's NFL, being a great offensive or defensive coach isn't anywhere near enough to be a great skipper. A head coach is an executive leader, the public face of the franchise. He's the one who sets the tone on the playing field, the practice field, the meeting rooms and the locker room.

Instead, Kromer told NFL Network the Bears are feeling "buyer's remorse" after signing Cutler to a seven-year, $126.7 million contract, via Michael C. Wright of ESPN.com. A source told Wright Cutler "certainly isn't happy" in the wake of the report and "doesn't trust anyone."

Just try and imagine Tom Brady passing word along that he isn't happy with Bill Belichick or Peyton Manning leaking frustration with John Fox. It's inconceivable.

You can tell an effective head coach by how well the team reflects his personality—and you can tell an ineffective one by a team with no identity at all. On the field, the Bears are listlessly slogging through an indifferent season. Off the field, for all the hot takes about Kromer's outburst being a violation of team unity and trust, the incident proves there isn't any unity or trust in Halas Hall to violate.

That's the reason Trestman, Kromer and the rest of the Bears coaches should go. The only question is how many chances will Emery get to find the right head man for the job? 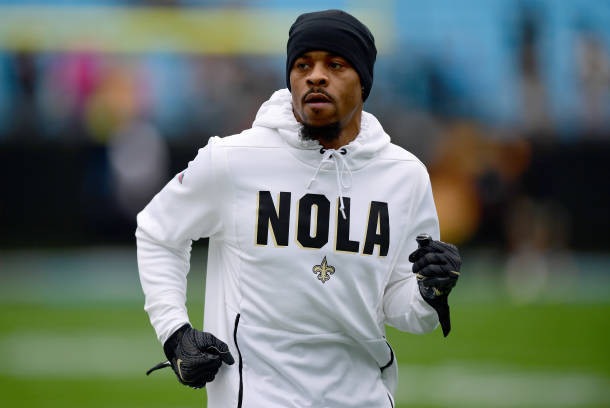 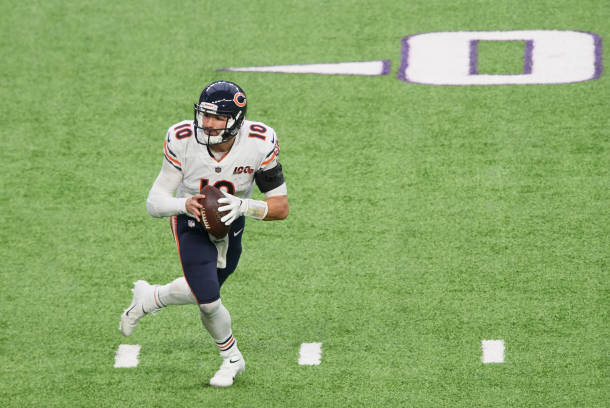