The Memphis Grizzlies boast the NBA's best record in the early stage of the season, which in part is a result of their tame schedule but is mostly due to their earnest push for a place among the elite.

The Grizzlies have played only two games against playoff contenders and one against a team from their punishing Southwest Division.

Memphis has shown the most predictable signs of their success, outstanding defense and frontcourt play.

Also, they'll have offensive and rotational adjustments as the season progresses.

As expected, the Grizzlies are among the best defensively. They're fourth in the league at 100.4 points allowed per 100 possessions. Tony Allen, Marc Gasol and Zach Randolph are in the top 13 in defensive win shares.

Allen holds no prisoners on that end, allowing 96.2 points per 100 and leading the league with a 4.1 percent steals rate.

His block and two steals against the Los Angeles Lakers on Tuesday drew awe from Grantland's Zach Lowe:

Kosta Koufos is allowing 100 points per 100 possessions and has blocked four shots in 49 minutes in the last three games.

A lot of it is in pick-and-roll coverages. We are trying to put more pressure on the ball handler in certain situations. Normally, we don't want a big like Marc [Gasol] stretched out far, but those are things we have gone game to game with. We'll show hard and trap one night, the next night [the big men] drop back. Before, we usually had one coverage.

Gasol terrorizes opponents with the ball

Gasol has stepped up offensively to offer his complete package in a contract year. He's leading the way with 18.5 points on 13.4 shots per game.

Also, his aggression is seen in his 24.5 percent usage rate, 2.8 percent higher than his career best set last year and 0.5 percent behind Randolph for the team lead.

Head coach Dave Joerger spoke highly of Gasol's 23-point effort against the Detroit Pistons on Saturday, telling The Commercial Appeal's Ron Tillery (subscription required), "I was very impressed with Marc Gasol being so assertive early in the game."

Finally, the bulky 7'1", 265-pound center is powering his way to the free-throw line. After attempting 4.4 free throws per game through six years, the Spaniard is posting 7.2 per game while making 84.7 percent.

NBA.com's Sekou Smith noted the difference Gasol makes for Memphis, saying, "His overall impact on one of the best teams in the league...is undeniable. The Grizzlies are a different team when Gasol is healthy and serving as their overall epicenter."

Prince as a platoon rotation player

Joerger has granted Tayshaun Prince a part-time starting role. The second-year head coach explained his spot starting in the aforementioned Tillery article: "It just gives us one look to start against teams that play big threes like we have seen the last two (games)."

Starting with Prince's length against bigger players at the position can work, but Joerger is doing well to limit his minutes. Prince has played more than 20 minutes twice, including one game while starting.

Prince has played in only six games, starting in four, and the Grizzlies suffer with him on the floor. Not only has he been unproductive, but he's also mucked the team's offense. He's shooting 36.8 percent from the field and producing 96 points per 100 possessions while allowing 104, which is third worst among Memphis' rotation players.

The Grizzlies' offensive rating is 16.1 percent lower when he's on the floor. They have a 37.3 percent effective field-goal clip and a 51.4 percent assist rate with him playing, 13.5 and 6.6 percent lower, respectively, than when he's not on the floor.

The Grizzlies will live with this for now while they wait for Vince Carter and Quincy Pondexter to discover themselves behind the three-point line before shifting minutes away from Prince.

The Grizzlies have survived as the grinding, defensive-minded team that survives with mediocre offense, but that label won't stick once it turns the corner offensively.

Conley's shooting should turn around. As seen with his NBA.com shot chart, he's making 41.2 percent while connecting at the rim and from downtown but nowhere in between. His accuracy in those areas will normalize since he's not taking a disproportionate amount of shots there.

What's important is that he holds a reasonable scoring average (16.7) while attacking the basket and getting to the free-throw line. He's taking 35.3 percent of his 13.6 shots per game in the restricted area. Conley drains 83.3 percent on a career-high 4.8 attempts per game at the line.

The bench is shooting poorly, but at least some of its members will bounce back. Carter will regress to the mean as a solid marksman. He's at 31.3 percent from long range but will finish close to the 39.4 percent he shot last season for the Dallas Mavericks. As he should, the 17-year veteran is taking 55.2 percent from beyond the arc.

Jon Leuer, who is hitting 34.4 percent from the field, can't drop any lower. He's attempting too many of his shots inside 10 feet (52.2 percent) and has only taken one three-pointer after knocking down 46.9 percent in 2013-14. Once he gets opportunities from that range, he'll regain his stroke.

Also, keep in mind that Nick Calathes will assume his place as the backup point guard when he returns from his suspension on Nov. 23.

His presence will increase the fluidity of the reserve unit since he's a better facilitator than Beno Udrih. Calathes had 6.4 assists per 36 minutes and a 28.5 percent assist rate in the last 37 games last season. Udrih has five per 36 and a 25 percent assist rate.

Koufos has joined Udrih among the proficient bench players, shooting 11-of-14 in the past three games to reach 50 percent from the field.

The Grizzlies are more than the bruising defensive force they've been the past few years.

Offensively, the Grizzlies aren't as bad as they look. They've won a couple games by outscoring teams, including the 107-102 win on Tuesday against the Lakers and the 111-110 win on Thursday against the Sacramento Kings. Once Conley and Carter settle in, they'll balance their defense better with efficient scoring.

With Gasol becoming more assertive offensively, Memphis poses problems for opponents on that end. Now, any member of the core trio is liable to light up the scoreboard.

Gasol's drive has helped ensure that the Grizzlies have multiple sources of volume scoring as Conley works out shooting issues.

Such a balanced attack cements the Grizzlies' place among the Western Conference's best teams. 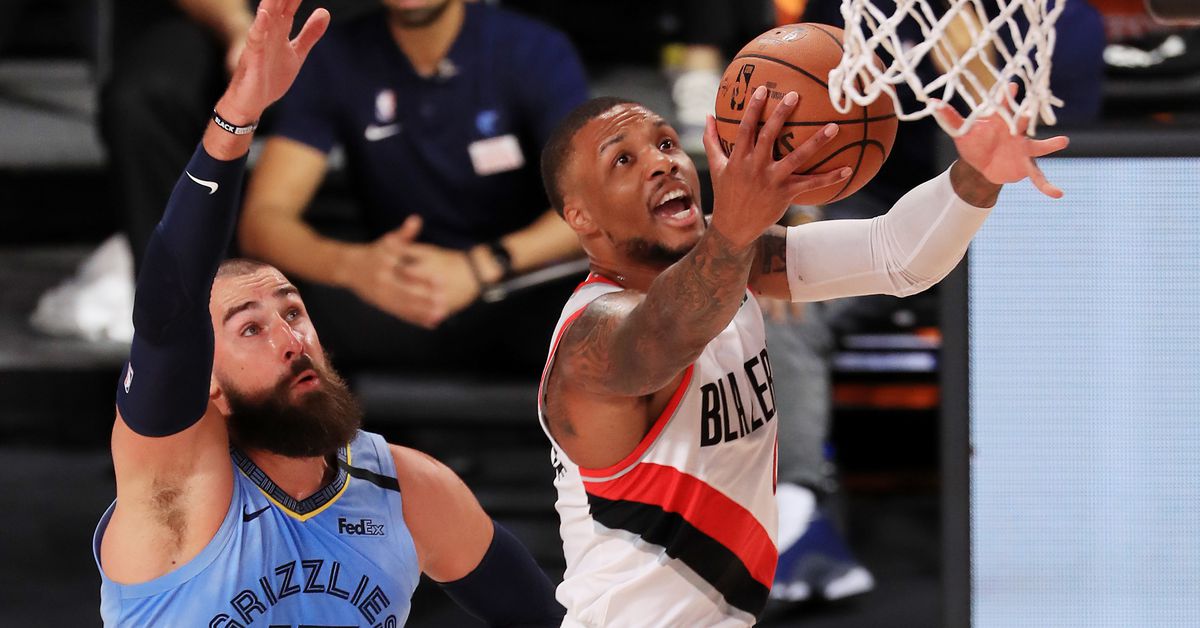 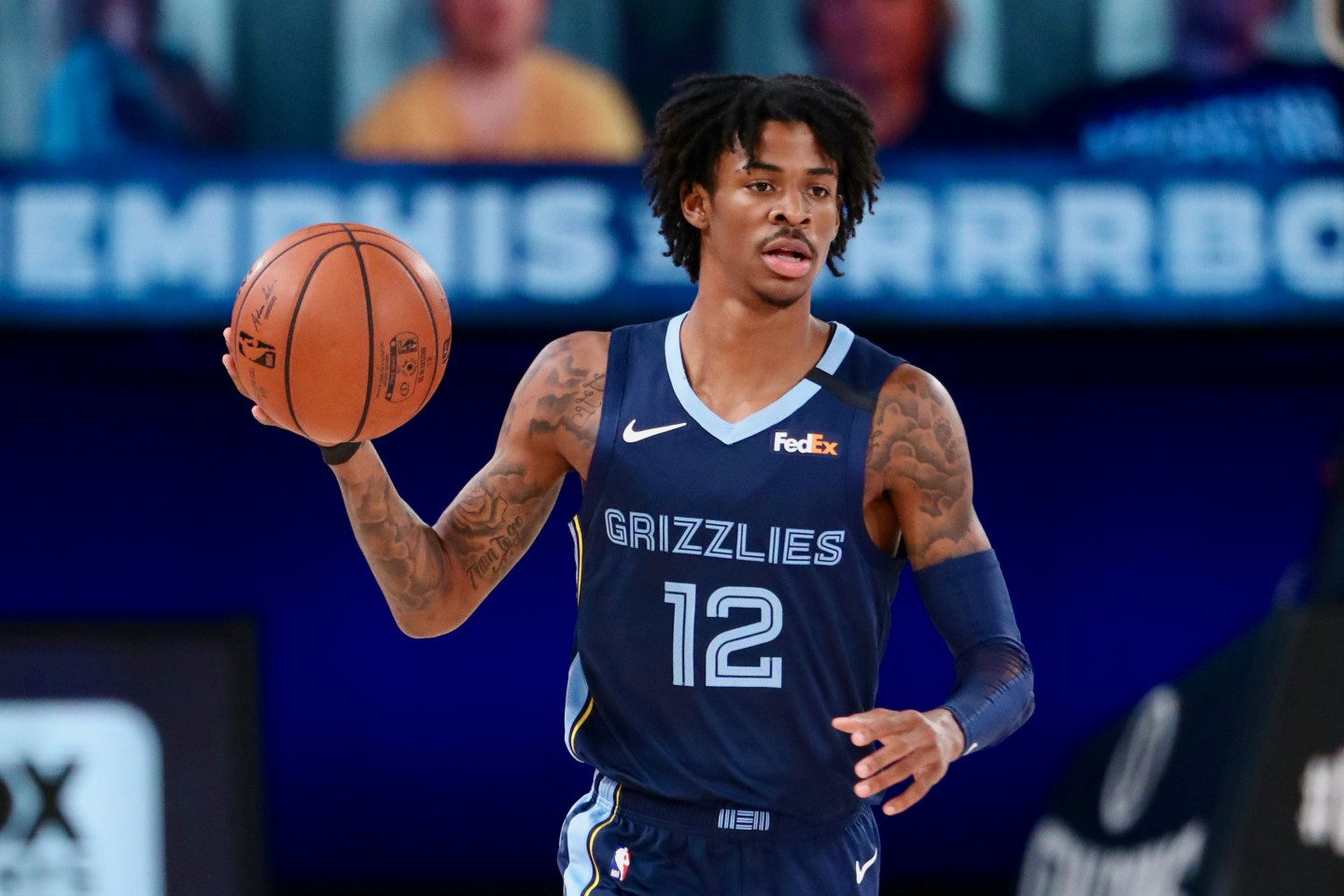