The full brilliance of Jose Aldo was on display Saturday night in Rio de Janeiro, Brazil, as he outpointed a game Chad Mendes. An instant classic and fight for the ages, it was his eighteenth consecutive win and his ninth title defense. He stands alone as the greatest featherweight in the history of the sport, a strong contender for the elusive title of pound-for-pound kingpin.

In the cage, all of Aldo's strengths were on display. His powerful striking, killer instinct and stellar takedown defense made it all too clear why he's been dispatching all comers for nearly a decade.

It was only after the fight, when the roar of the crowd faded and the red lights of dozens of video cameras shined bright, that all of his weaknesses, too, came to the forefront.

Before the bout with Mendes, Aldo was vocal in his complaints about fighter pay, suggesting that the UFC owes its fighters a bigger slice of the monetary pie. It's a fair point, though perhaps not Aldo's to make. After all, he's a historically poor pay-per-view performer, failing over and over again to capture the hearts and minds of UFC fans. His interview after the fight with Fox Sports' Ariel Helwani shows why.

All week, featherweight rising star Conor McGregor was the toast of the MMA world. The Irish sensation, likely the next challenger for Aldo's world title, flew to Brazil and did his part to enrage Aldo's Brazilian fanbase. If it comes off, it will be the biggest fight of Aldo's career.

But when asked about fighting McGregor, Aldo could barely even be bothered to change expressions.

"It’s not for me to say," he told Helwani through a translator. "That’s the UFC’s choice. I'll fight whoever they choose."

Those three sentences, a microcosm of his whole promotional approach, show exactly why Aldo hasn't shared in the UFC's millions. When handed a gift on a silver platter, or silver tongue in McGregor's case, he had no idea what to do with it. The universe is trying hard to make Aldo a very rich man. He, in turn, is doing his level best to screw it all up.

The UFC, too, is doing its best to ruin a good thing. While I was a vocal critic of the promotion's strategy to take advantage of the excitement building around McGregor, preferring to see him built on Fox television and introduced to a wider audience before making a run at pay-per-view, that bird has flown.

At this point, after bringing McGregor to Brazil and all but anointing him as the next featherweight contender, there's little choice but to jump in with both feet. That's what makes the UFC's decision to match McGregor with fringe contender Dennis Siver January 18th in Boston so strange.

Dana,  I understand you were wowed by the response to McGregor in Boston when he fought there last year. With its large population of Irish-Americans, it's the perfect home away from home for the charismatic Irishman. Siver, in theory, is also a perfect opponent, an older, slower slugger who seems tailor-made for McGregor's fleet feet and power punching.

We also both know that so many things can go wrong. What if Siver, a really good fighter after all, manages to knock the McGregor hype train right off the tracks? What if McGregor, knock on wood, is hurt during the bout or while preparing for it?

Are the marginal gains you'll get from having McGregor appear on a late-night show on Fox Sports 1 worth the potential cost? McGregor has the very real chance to be the biggest star this sport has seen since Georges St-Pierre in his heyday. And, just like GSP's legitimacy and popularity flowed from beating longtime stalwart Matt Hughes for the welterweight title, so too does McGregor's future rest on dispatching the best featherweight of all time.

McGregor says he's ready, telling Fox Sports, "It was a phenomenal contest. I have so much respect for both of them...He showed his heart and will in there. He showed his frustration as well. I feel if I connect, it will end. That’s the difference between me and them."

We're ready too. And, in your heart, so are you.

Dana, I know that you're an old-school guy. I know that backing away from a pronouncement isn't in your ethos. So how about this: As a fanbase, we will agree to pretend you never announced Siver versus McGregor. You get a mulligan. It never happened. Now let's move on to that mega-title fight in a soccer stadium you've been dreaming about since Michael Bisping first became a potential contender after The Ultimate Fighter 3.

You got cute with that one, always pushing the Brit into one too many fights before pulling the trigger. The dream fight with Anderson Silva never happened. The British market stagnated as a result. Don't make the same mistake here. You can practically see history repeating itself. Don't let it.

The UFC hasn't had a lot of winning moments this year. The base is dwindling, North American television ratings are sinking, and pay-per-view is at the lowest point in nearly a decade.

Here is a chance to appease the hardcore base. Make the fight that makes sense. Give us the only featherweight fight the fanbase has ever demanded.

Give us McGregor versus Aldo. 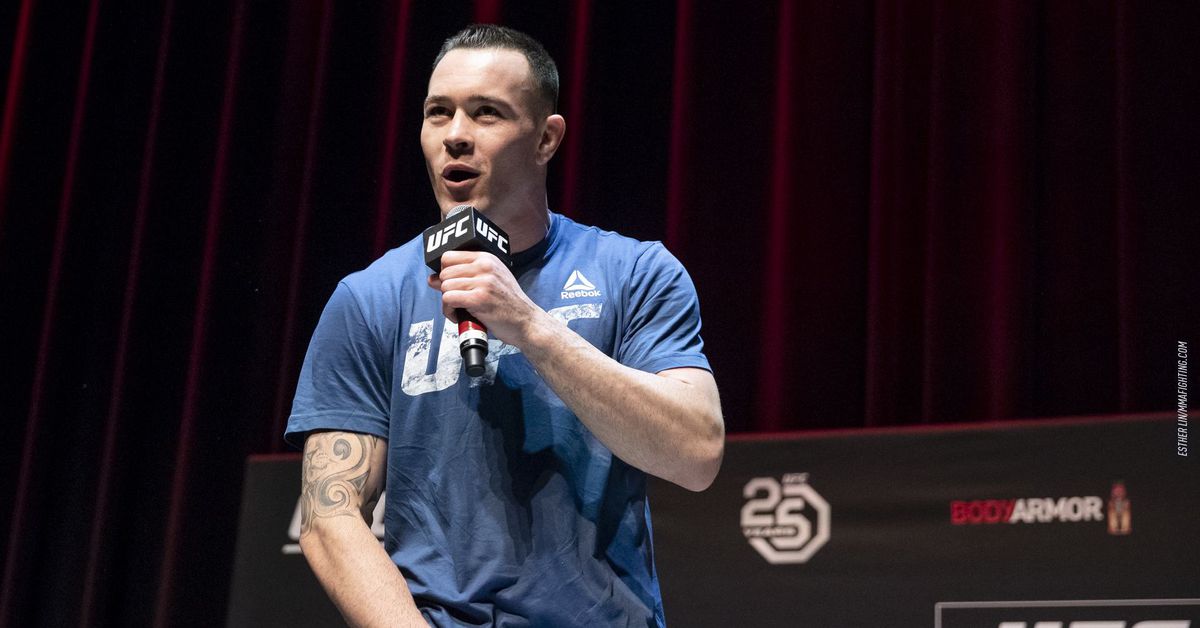 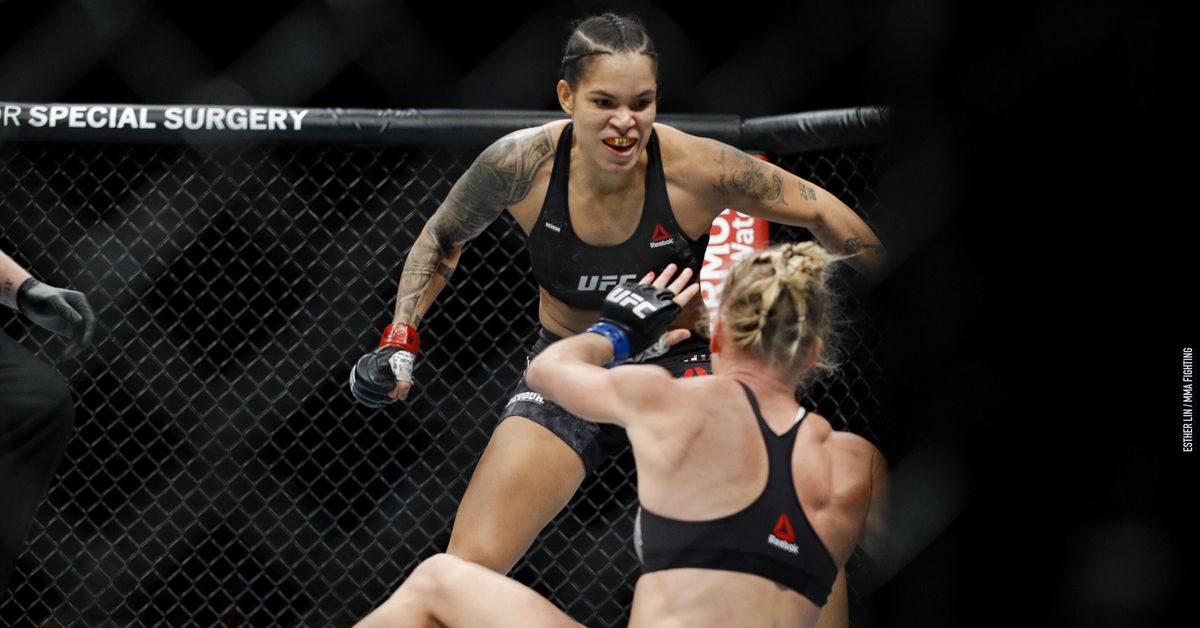 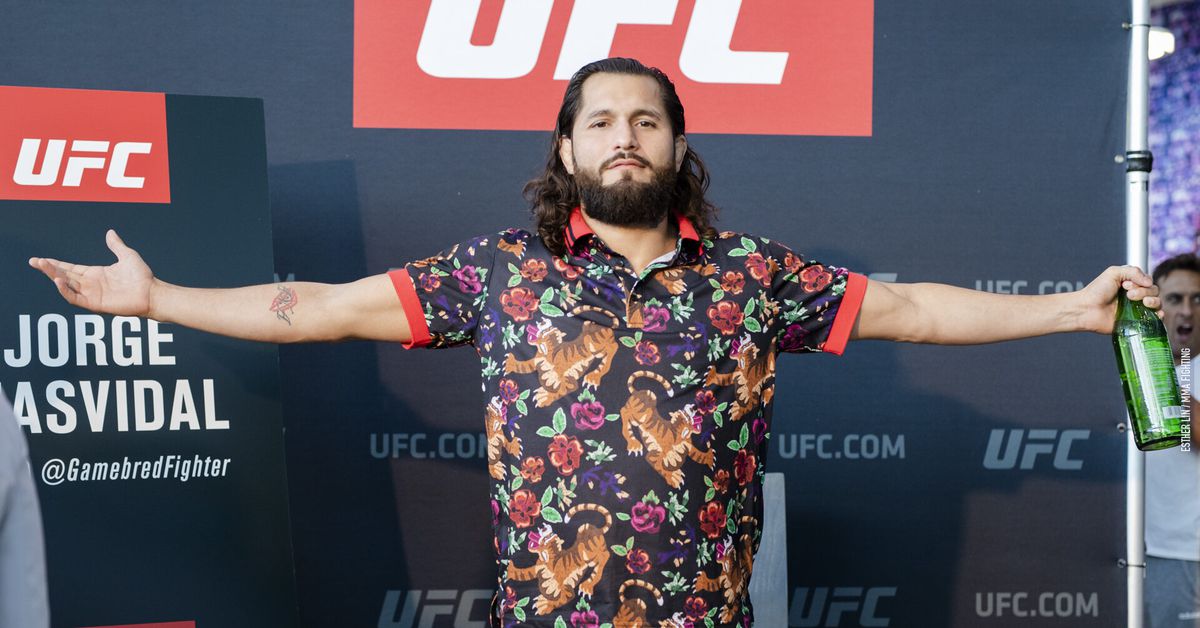